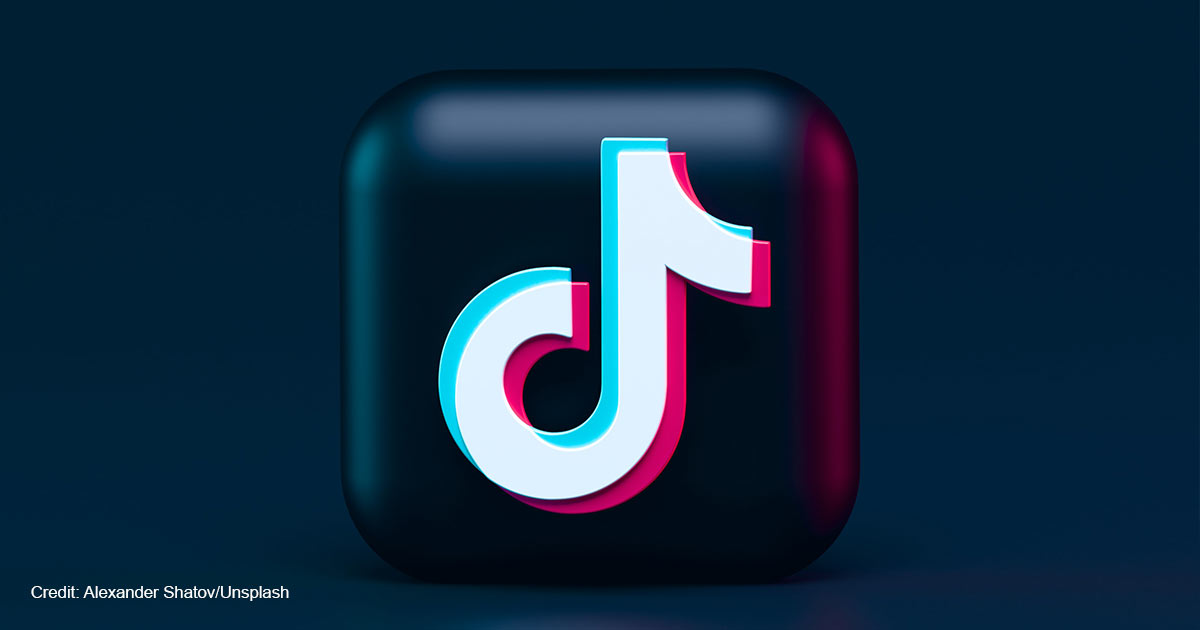 “Is TikTok destroying civilization? Some people think so.”

Elon Musk’s June Twitter musing isn’t the only source questioning whether Americans should be downloading the wildly popular short-form video app. Ranked the number one iPhone app download in 2021 in the country, TikTok has over one billion active users each month, 80 million of which are in the United States. The social media platform has taken the internet — and a predominately Gen-Z audience — by storm. TikTok’s short video appeal has caught on in the social media world, influencing platforms such as Instagram, Facebook, and even Amazon to try out the viral formatting. Yet, while content creators are recording trends, comedy bits, dances, and other permutations of short videos, the widespread talk of the threat of the Chinese Communist Party’s surveillance is dampening the amusement.

TikTok spawned off as an international version of a Chinese video sharing app, Douyin, both of which belong to China-based parent company ByteDance, which is required to comply with the surveillance demands established by the Chinese government. Because of cybersecurity concerns, Former President Donald Trump had issued an executive order banning TikTok from the United States, though it never went into effect as it was challenged by courts and ultimately revoked when the Biden administration took office. While young Americans continue to enjoy the app, it is banned in China’s bordering country, India, due to national security concerns.

Wednesday, the U.S. House of Representatives Chief Administrative Officer (CAO) released an official “TikTok Cyber Advisory” warning members of Congress to stay off the platform, as it poses the cybersecurity risk of the Chinese government harvesting and breaching the sensitive data of app users. According to the release, TikTok is “high-risk to users due to its lack of transparency in how it protects customer data, its requirement of excessive permissions, and the potential security risks involved with its use.”

The advisory continued to outline some of the app’s security hazards that overshadow its entertainment value. Device mapping of apps, hourly location updates, ongoing access to the user’s calendar, and access to contacts, external storage folders, and camera roll are listed as confirmed concerns. “TikTok actively harvests content for identifiable data … including ‘faceprints’ and ‘voiceprints’ from videos users upload to their platform,” the memo continues.

Despite the CAO’s warning, Democratic Rep. Bennie Thompson (Miss.) chose to join the platform this summer and build a following of supporters, even after casting a vote in favor of banning the app from DHS employee’s devices. Both the RNC and DNC, as well as several private American corporations such as Wells Fargo, have discouraged TikTok downloading and usage.

“TikTok cannot escape the fact that vulnerabilities exist about China’s mainland access to possible U.S. user data under its national security laws as a subsidiary company of Bytedance,” Dustin Carmack, a cybersecurity, intelligence, and emerging technologies research fellow at The Heritage Foundation, told The Washington Stand. “The House CAO notice is long overdue amid lawmaker questions on what the Biden administration is doing in slow-walking further rules of the road for data threats from foreign-based apps.”

Brendan Carr, a commissioner at the Federal Communications Commission, had previously called on Apple and Google to ban the Beijing-based platform from their app stores, citing that, “TikTok is not what it appears to be on the surface. It is not just an app for sharing funny videos or memes. That’s the sheep’s clothing. At its core, TikTok functions as a sophisticated surveillance tool that harvests extensive amounts of personal and sensitive data.” Carr holds that the Gen-Z favorite dance app is not all fun and games — it’s a “serious national security threat” to the United States.

“To reiterate,” the CAO release emphasized, “we do not recommend the download or use of this application due to these security and privacy concerns.”