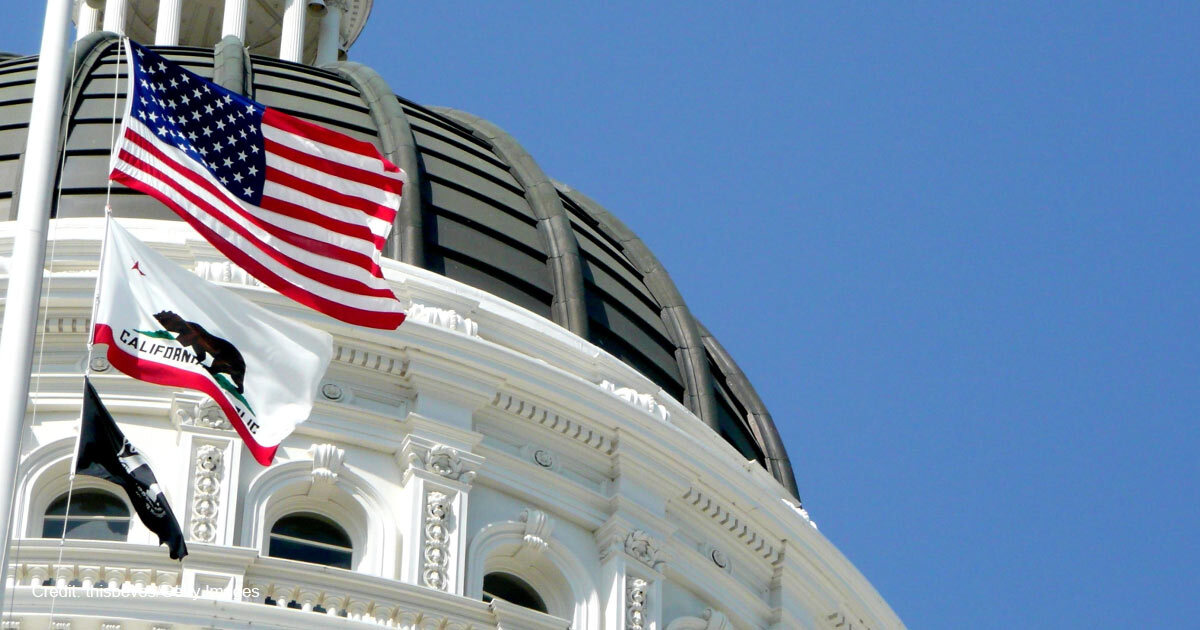 ‘Time for Adults to Stand Up’: New California Law Could Have National Implications

State Rep. Scott Wiener’s (D) SB 107 — a bill proposing to make California a “refuge” state for performing transgender surgeries on minors — successfully made its way to Gov. Gavin Newsom’s (D) desk and received his signature Thursday. Now signed into law, California doctors can perform gender transition procedures (such as surgeries and hormone therapy) on children, even those traveling from states who have prohibited such actions on minors.

“In California we believe in equality and acceptance,” Newsom addressed the state senate in an official letter. “We believe that no one should be prosecuted or persecuted for getting the care they need — including gender-affirming care. Parents know what’s best for their kids, and they should be able to make decisions around the health of their children without fear.” According to the governor, he is signing this bill to counteract the state laws across the country that “demonize transgender … youth” and is working to make his state one where those procedures can be obtained freely.

The implications of this new law transcend California and reach nationally, according to many critics who fear that the state’s new law poses a threat, rather than a service, to children and parents across America.

“Governor Newsom gaslights us all by claiming this bill protects parental rights. Nothing could be further from the truth,” Family Research Council’s Meg Kilgannon told The Washington Stand. “California is essentially attempting to dictate parental rights for the other 49 states. The idea that a state, a state agency, [or] a child welfare system can be a sanctuary for children who disagree with their parents is a significant departure from the reality of the family.”

Despite other states passing laws banning or restricting transgender procedures on minors, SB 107 now opens California up as a “refuge.” This means that, should someone find themselves in legal trouble for assisting a minor in receiving transgender procedures, subpoenas will not be enforced, medical data will not be released, and “the lowest law enforcement priority” will be given to any arrest warrants coming from over state lines.

“SB 107 endangers every young person in the nation who experiences gender dysphoria. By signing this extreme bill, Gavin Newsom is telling all parents across the country that he knows what’s best for their children,” Jonathan Keller, president of California Family Council, told TWS. “Mothers and fathers in every state should demand their elected representatives push back against this unconstitutional assault on parental rights. Governors and legislators must defend their citizens from this out-of-control government in Sacramento.”

One such state legislator, State Rep. Robin Lundstrum (R-Ark.), was a forerunner in authoring the Arkansas SAFE Act (“Saving Adolescents from Experimentation”), the first state bill passed that completely banned “experimentation” in gender procedures for children. She told TWS that the newly signed California bill “shows a complete disrespect for children, complete disrespect for parents, for parental rights. Instead of California being a state of natural beauty, we’re going to destroy children.”

“This is completely harmful. The long-term implications are absolutely horrific,” Lundstrum told TWS, expressing concern that California’s promotion of transgender procedures could lead to irreversible regrets and consequences. “I wonder what California intends to do when they entice children to come to California, remove their parental rights … mutilate children, and then down the road, when these children change their mind or have health care issues — which they will have — do not have sexual function, are infertile, have cardiovascular disease, will California be around to pay for all their medical bills? What’s next? Now that they’ve stepped in as their parents, now that they’ve removed parental rights. But the bottom line, they’re harming children.”

Lundstrum, like Keller, believes that more dissenting leaders and parents need to stand up against legislation promoting transitioning children. “Well, Arkansas stood up and said no, now it’s in the courts. But it’s time for every state legislature … church ... every parent — it’s time for all the adults in the room to stand up and say, ‘Enough is enough. You’re harming children.’ It should be the first rule of medicine to do no harm. It’s our job as parents to protect our children.”