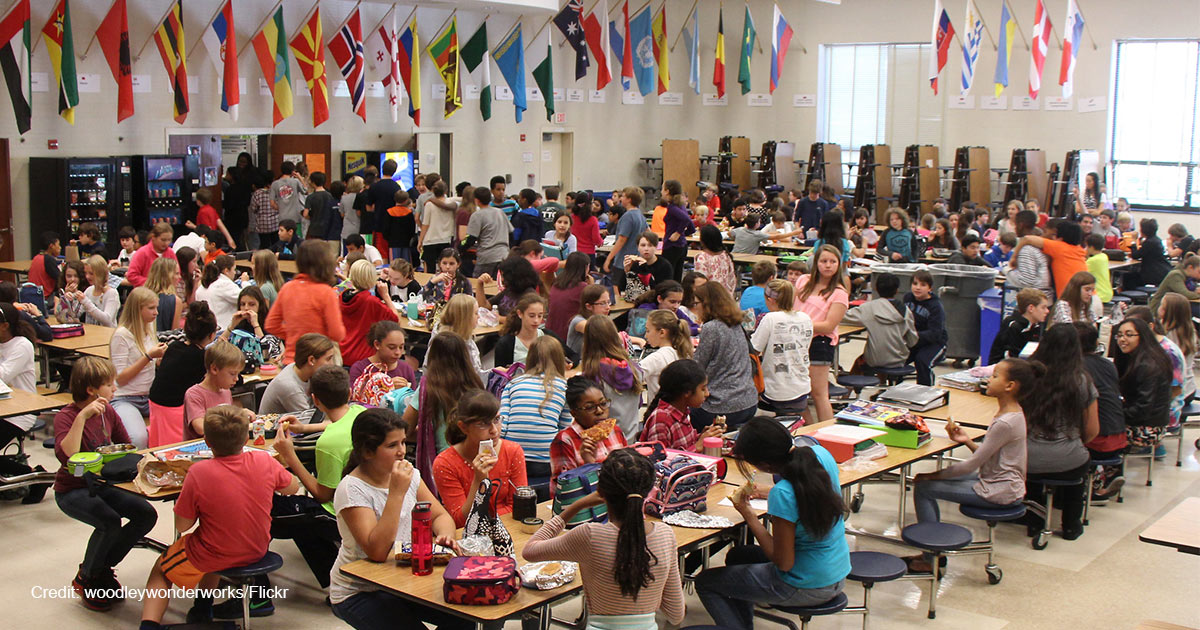 In the upcoming school year, Maryland’s Montgomery Country Public Schools will prohibit school staff from disclosing students’ transgender identity to their parents. The 2021-2022 Guidelines for Student Gender Identity booklet outlines a plan where “LGBTQ students can express their gender identity free from discrimination, bullying, or harassment.”

Teachers are instructed to work with the student’s family only “if the family is supportive of the student” and their perceived identity.

The document states, “Matters of gender identity can be complex and may involve familial conflict. In such cases, staff will support the development of a student-led plan that works toward inclusion of the family, if possible, taking safety concerns into consideration, as well as student privacy, and recognizing that providing support for a student is critical, even when the family is non-supportive."

Family Research Council’s senior fellow for Education Studies, Meg Kilgannon, reacted to the news by saying, “This kind of approach sets up a very dangerous circumstance for children. It puts children in a secret pipeline to gender clinics, the secret being kept from their parents. The idea that students have a right to privacy from their parents would be absurd if it weren’t so evil.”

Montgomery County Public Schools, the largest school district in Maryland, also insists that students should be allowed access to locker rooms and restrooms “in alignment with their consistently asserted gender identity.” The document goes on to say that any student who feels uncomfortable sharing space with students who identify as transgender will be sent to counseling to learn about inclusivity.

Under this guidance, staff members are required to call students by their “identified name and/or pronouns.” Unless a parent affirms a student’s new identity, educators are instructed to continue using the student’s legal name and pronouns when talking to parents.

Erika Sanzi, the director of outreach at Parents Defending Education told the Daily Caller, “Parents already feel unsettled and betrayed that the school district is committed to withholding information and deliberately deceiving them.”

She called the policy — specifically the portion that urges educators to contact the student welfare and compliance office if parents oppose their child’s gender transition — an “egregious slap in the face to parents.”

“School staff are already mandatory reporters if they suspect that a child is in danger — this is nothing more than the weaponization of gender ideology under the guise of concern for students’ well-being,” argued Sanzi, a parent activist.

Montgomery County is not the only school district to enforce policies that keep parents in dark about their child’s gender transition; similar policies have also been enacted in Virginia, Wisconsin, and Philadelphia.

“Many school systems are adopting these policies because sexuality lobbyists like Human Rights Campaign, Trevor Project, GLSEN, and Planned Parenthood develop model policies that are — if you can believe it — supported by medical associations,” Kilgannon explained. “Parents and conservative legal associations all over the country are fighting back to defend children and families and the reality of biology.”

In 2021, January and Jeffrey Littlejohn of Tallahassee, Florida, filed a federal civil rights lawsuit to “vindicate their fundamental rights to direct the upbringing of their children.” This came after Deerlake Middle School, where their 13-year-old daughter was enrolled, failed to notify them that she had entered a school-sanctioned gender transition plan.

Earlier this year, in California, Jesicca Konen filed a lawsuit against the Spreckels Union School District claiming that her daughter had been coerced into becoming transgender by two of her teachers.

“Parents need to be the primary relationship their children have,” Kilgannon emphasized.

In today’s fast-paced culture, she stresses the importance of spending time with your children and getting to know their friends. Driving the carpool, limiting access to social media, and hosting playdates are some of the recommendations Kilgannon shared for parents to be more involved in their children’s lives.

“Listen to what the kids talk about,” she urged. “The school has access to your children. Protect them.”