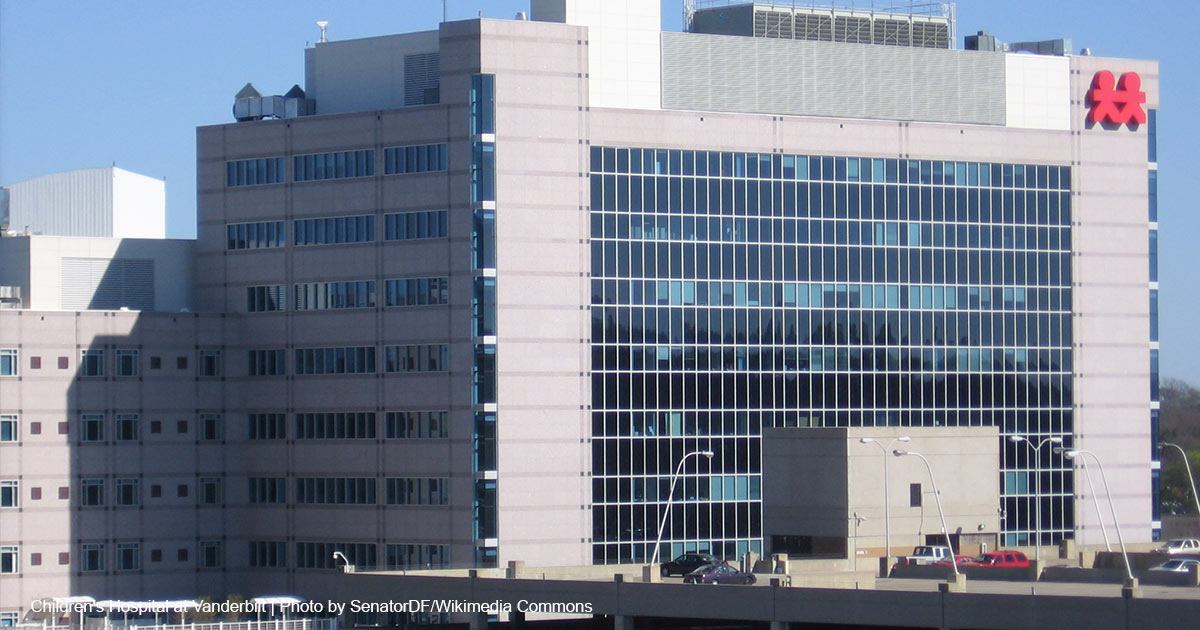 Vanderbilt Suspends Trans Clinic after Being Exposed for Controversial Practices

Following revelations that the Vanderbilt University Medical Center (VUMC) may have punished workers who had conscientious objections against participating in transgender surgeries and is motivated to perform transition procedures on children for monetary gain, the hospital has announced they will temporarily halt transgender surgeries on minors.

On September 20, the Daily Wire’s Matt Walsh disclosed evidence in a series of tweets how VUMC used highly controversial tactics to provide gender transition procedures to minors. In one video, Dr. Shayne Taylor explains in a lecture how she convinced VUMC to start their gender transition services by pointing out that “female-to-male bottom surgeries” are “huge money makers.” She noted that there are clinics that are financially supported solely by these “phalloplasty” surgeries, even though they are “a fraction of the surgeries they are doing.” She went on to observe that due to how labor intensive they are, how many follow-up appointments they require, and how much operating room time they take up, the procedures often cost $100,000.

A recent study confirms the explosive financial growth of the transgender hormone and surgery industry in recent years and its colossal projected financial outlook. Grand View Research reported that in 2021, the industry had a valuation of $1.9 billion and was “forecast to expand at a compound annual growth rate of more than 11%” through the next eight years. They projected that the sector would reach $5 billion by 2030.

In another video tweeted by Walsh, a VUMC doctor states that declining to participate in gender transition surgeries because of religious beliefs is “problematic” and would have “consequences.” As if to underscore its stance against conscientious objections, the hospital announced that it had introduced a “Trans Buddies” program in which a trans activist would accompany patients seeking transition procedures and drugs in order to make sure that hospital staff used the preferred pronouns of patients and to discourage any other behavior deemed “unsafe.”

Walsh uncovered additional evidence showing that VUMC publicly advertised cross-sex hormone and puberty blocking drug services for minors (before taking it down from their website recently). VUMC-produced videos also admit that they have administered puberty blocking drugs to minors as young as 13 and offer double mastectomies to adolescent girls.

These practices are intensely disputed by experts. Studies show that up to 85% of children who experience confusion about their biological sex naturally grow out of those feelings around the time of puberty or shortly after. Additionally, a growing movement of people who underwent irreversible surgeries and puberty blocking drugs as minors are now expressing regret for their decisions.

In light of the findings by Walsh, the Tennessee House GOP Caucus sent a letter of concern to VUMC requesting clarification on its practices. In response, VUMC stated that the hospital would be “pausing gender affirmation surgeries on patients under age 18 while we complete this review, which may take several months.” It also indicated that it would honor the wishes of conscientious objectors.

“Those of us who have been working on this issue for years are very pleased to see the medical scandal related to gender identity finally getting the attention that it deserves,” she told The Washington Stand. “FRC’s model legislation (SAFE Act) could provide a road map for Tennessee legislators interested in crafting a good bill to protect children. The statement from Vanderbilt proves that children are being victimized by surgeries and other life-altering medical treatments, including cross sex hormones. We are learning from our work with detransitioners that children do not understand the full implications of ‘gender affirmation.’ It’s heartbreaking to hear a teenage girl ask when her breasts will grow back now that she’s no longer presenting as male. Let’s pray that other states and institutions will follow Vanderbilt’s lead, for the sake of our children and our nation.”