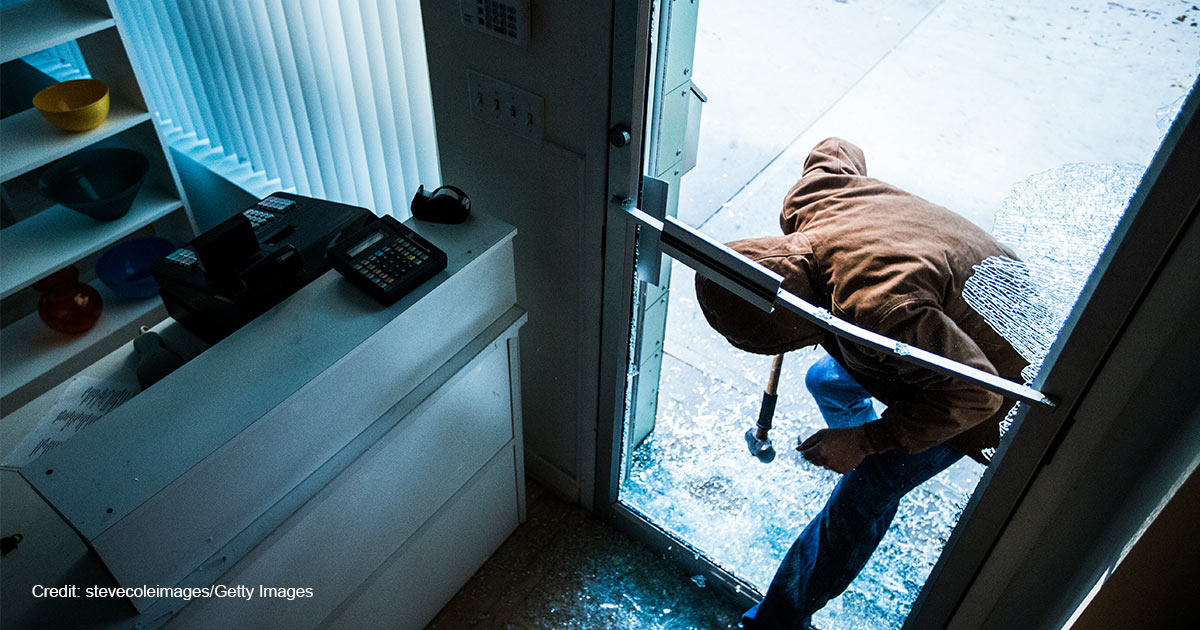 Voters Think Crime Is ‘Highly Important,’ and They Don’t Trust Democrats to Manage It

Urbanites across the country are double bolting their doors and watching their backs as the violent crime wave continues to sweep through many major American cities. Leading the pack with historic criminal highs are Baltimore, Los Angeles, Philadelphia, Washington D.C., Atlanta, and New York City, though many others have experienced the uptick in brazen lawlessness on their streets.

The headlines are littered with incidents of violent criminal activity and how it’s hurting American businesses.

San Francisco has become a sty of filth, homelessness, and rampant criminal activity. Recently, a real-estate CEO was robbed at gunpoint outside of his home in broad daylight. Jarred, he told Fox Business that he is struggling to encourage prospective hires to move to the California city in good conscience, knowing that taxes are outrageously high and safety is low.

Video footage of an out-of-control mob of a hundred young people ransacking, throwing food, and vandalizing a Wawa gas station in Philadelphia has circulated headlines since Saturday, with a police investigation still underway.

With an understaffed Minneapolis Police Department, the city’s murder rate is approaching the same unfortunate levels from 1995, when it earned the nickname, “Murderapolis.” Business owners in the Twin Cities have reported struggles in attracting customers in an increasingly criminal environment. One pub owner in St. Paul explained that business hours are shorter to protect employees who are opening and closing at darker hours of the day.

Similarly, the CEO of McDonalds doesn’t blame the corporations exiting Chicago, going on record that the city is in a “crisis” — economically and criminally — making it hard to recruit professionals for headquarters.

In Orange County, California, four men attempted to rob a family-owned jewelry store midday, but the brother and sister running the shop fended off the attackers, according to video footage of the event.

As policies and lack of security affect peoples’ livelihoods and day-to-day lives, polls show they will vote accordingly. In a recent ABC News/Washington Post poll gauging voter sentiment around the upcoming midterm elections, respondents ranked the issue of crime as “highly important,” even above the issue of abortion. Also topping voter priorities were issues surrounding the economy, education, and inflation.

“Voters are right to be concerned about the sharp uptick in crime,” FRC Action Director Matt Carpenter told The Washington Stand. “As Americans head to the voting booth in a few weeks to cast their ballot, they need to be asking themselves: what is the underlying cause of all this crime surge? As much as our nation needs a return to the rule of law, competent policing, and safe streets, above all we need leaders who will prioritize family formation as the surest path to safe communities. … Strong families make for happier and more productive citizens. Add a decades-long slide in family formation rates to worsening economic conditions and the removal of faith from the public square, and you have all the ingredients for an explosion in crime.”

The poll also shed light on dim prospects for the Democrats. With a low approval rating even from President Biden’s party, 56% of Democrats prefer a different nominee for the 2024 presidential run. Other sources corroborate that Biden’s approval rating has steadily declined since he took office in January 2021 and has currently tapered near the presidential pre-midterm average percentage.

Despite their initial “Defund the Police” campaign in 2020, Democrats have recently changed their tune on law enforcement. Biden’s end-of-summer “Safer America Plan” proposed funding police and a plan to fight crime and violence. Yet, it seems the American people have not forgotten so quickly. According to the polling data, voters don’t trust Democrats to manage the issue of rising crime well—giving Republicans a 14-point advantage on the subject.

“Crime has been rising in America in large part due to the Left’s decriminalization and ‘defund the police’ efforts that have systematically demoralized the law enforcement community and created a generational crisis in the recruiting and retention of police officers,” Scott Erickson, director of the Center for Law & Justice at the America First Policy Institute, told TWS. “With ever depleting resources, the broader law enforcement community is unable to effectively control crime in many communities, sacrificing proactive police work — which actually reduces crime — in order to focus on the very basic response needs of a community.”

Additionally, it was not long ago that police officers were losing their jobs over their vaccination status. Last week, Manhattan Supreme Court Justice Lyle Frank ordered that any NYPD officers who were laid off due to their refusal to get the COVID vaccine be reinstated onto the police force. The original action was an improper updating of employment stipulations, according to the judge. Due to vaccination dismissals and otherwise, many policing units are understaffed, officers are quitting, and morale is sinking.

“It is no wonder that Americans are turning away from the Left’s dangerous anti-police, ‘defund’ rhetoric in favor of a more pro-police, pro-rule of law message that holds the promise of a better tomorrow for their families,” Erickson emphasized to TWS. “The American people are rightly concerned with rising crime rates and increased social dysfunction. Nearly every community in America is dealing with higher levels of violence today than just a few years ago. Every person deserves to live in a safe community where their families can thrive.”