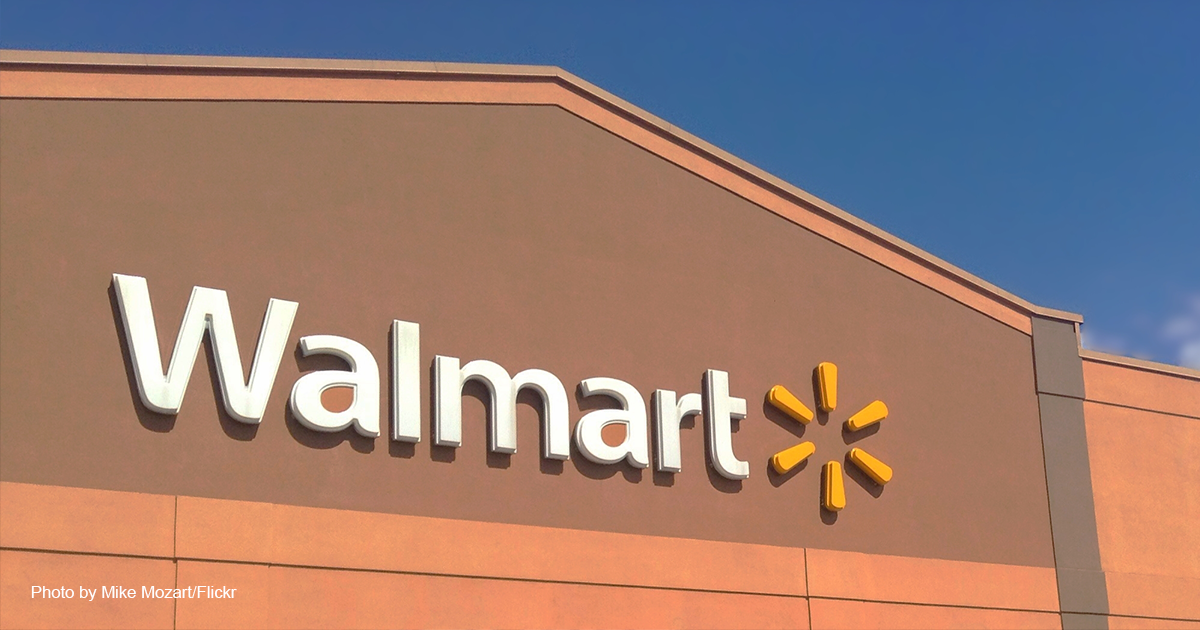 In a Friday memo to its employees, Walmart announced it was expanding its insurance coverage for abortion, as well as providing travel benefits to obtain them legally. Under the new policy, Walmart will cover the travel costs for employees who must travel more than 100 miles from their home to obtain a covered procedure. The largest private employer in the U.S., with approximately 1.6 million employees, Walmart maintains its own insurance plan for employees.

In the memo, Walmart also announced its insurance plan would cover abortions in cases of “health risk to the mother, rape or incest, ectopic pregnancy, miscarriage, or lack of fetal viability.” The previous policy, as stated in the employee handbook, only covered abortions “when the health of the mother would be in danger if the fetus were carried to term, the fetus could not survive the birthing process, or death would be imminent after birth.”

With this new policy, Walmart joins at least 60 other corporations who have extended abortion-related benefits to employees in the wake of the Supreme Court overruling Roe v. Wade. In states like Arkansas, where Walmart is headquartered, abortion is prohibited in nearly all cases (Arkansas allows abortion only when the life of the mother is at risk).

It’s unclear how broadly Walmart will interpret their new abortion policy. In some jurisdictions, courts have taken the abortion exceptions, such as “health” of the mother, as sweeping justifications, including even such trivial factors such as psychological distress. If Walmart adopts this sort of definition, their abortion policy will effectively reflect the policies of competitors like Target or Amazon, who are more known for embracing left-wing causes. But, if Walmart chooses to define “health” more narrowly (such as life-threatening conditions or severe bodily injury), their abortion insurance coverage and the accompanying travel coverage may apply to only a tiny sliver of abortions sought. “More information regarding these benefits, as well as additional benefit changes we have planned as part of annual enrollment, will be communicated in the coming weeks,” the memo stated.

In the memo, Walmart also announced it would launch a fertility center and increase financial support for adoptions from $5,000 to $20,000.

The announcement came three days after Walmart announced its quarterly earnings; its next quarterly report is scheduled for November 15. This means that we won’t know for three months whether consumers responded to Walmart’s announcement by taking their business elsewhere.