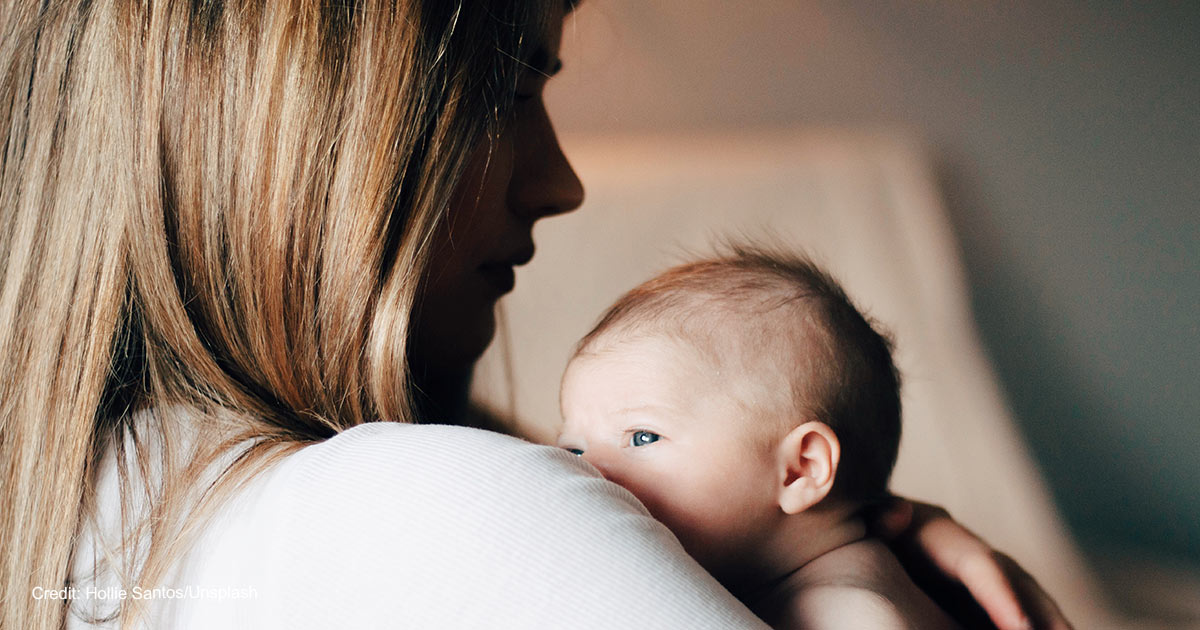 In their newly released Abortion Surveillance report, the Centers for Disease Control and Prevention (CDC) reported a victory for life. In 2020, the year that gave us the COVID-19 pandemic, reported abortions decreased overall by 1.5% in the United States.

Dr. Michael New of the Charlotte Lozier Institute wrote of this “good news for pro-lifers” in National Review, where he asserted that the public health accomodations of 2020 contributed to the lower abortion numbers in various states.

“Because of the COVID-19 pandemic, five states… quit performing abortions at various points. … This shows that policies preventing abortions from being performed have a real impact.” He noted that, in addition to several red states, New York’s reported abortion numbers were low, speculating that it could have been due to the pandemic’s heavy hitting effects on the city, including the spread of the disease, strict lockdowns, and residents fleeing its limits.

Public policy, New explained on “Washington Watch,” matters “a great deal.” “There’s a very good body of evidence showing that pro-life laws save lives and even incremental things we do like preventing state Medicaid programs from covering abortion or requiring that minor girls tell their parents before they’re obtaining an abortion. All these incremental laws do have a positive impact, and it does add up.”

Mary Szoch, Family Research Council’s director for the Center for Human Dignity, agreed. “The newest CDC abortion numbers are worth celebrating,” she told The Washington Stand. “The 1.5% decrease in the number of babies killed through abortion demonstrates that during the COVID-19 pandemic, states like Alabama, Mississippi, Louisiana, Oklahoma, and Texas truly sought to safeguard all their citizens — including the tiniest ones in the womb.”

Szoch observed that in a year marked by many lives lost to illness, lives were also being saved from abortion. “In those states, for the safety of mothers, and consequently their children, abortions were not performed during the pandemic. In the midst of a tragedy that claimed the lives of thousands — the lives of unborn children were saved,” she told TWS.

FRC’s Connor Semelsberger noted that the report’s delayed release points to the poor tabulation of America’s abortion statistics. Semelsberger highlighted that 86.3% of abortions carried out in 2020 were attributed to unmarried women. “Marriage has been a timetested defense against abortion, with a long trend of unmarried women making up over 80% of all abortions,” he explained to TWS. “As we move into a new era of pro-life activism the foundational importance of marriage in our society must be rebuilt if we are truly seeking a culture that promotes and values life in the womb.”

Though decreased, abortions still claimed the lives of over one in five unborn babies. While the abortion numbers dipped during a year full of lockdowns, the Guttmacher Institute reported that chemical abortions went up, making up over half of all abortions carried out in 2020, nearly a 36% increase from three years prior.

Szoch called the statistic a “frightening trend,” telling TWS that chemical abortions became popular during COVID for their at-home convenience, posing an even greater threat to women’s health than the already present risk in surgical abortions.

Under the Biden administration, the FDA has put its stamp of approval on chemical abortion drugs. Szoch warns of the deceptiveness of these “medically approved” drugs, naming countless complications and noting in an op-ed, “The Biden administration has once again proven its commitment to the abortion industry over the safety of women.”

Recently, several doctors have taken legal action against the FDA through Alliance Defending Freedom for greenlighting what Szoch says is a grave medical danger to women.

“During the pandemic, many women received chemical abortion drugs without ever seeing a physician — putting their lives at great risk,” she told TWS. “In a year when Americans were asked to sacrifice tremendously for the safety of their loved ones, the abortion industry was more than happy to exploit women for the sake of profits.”