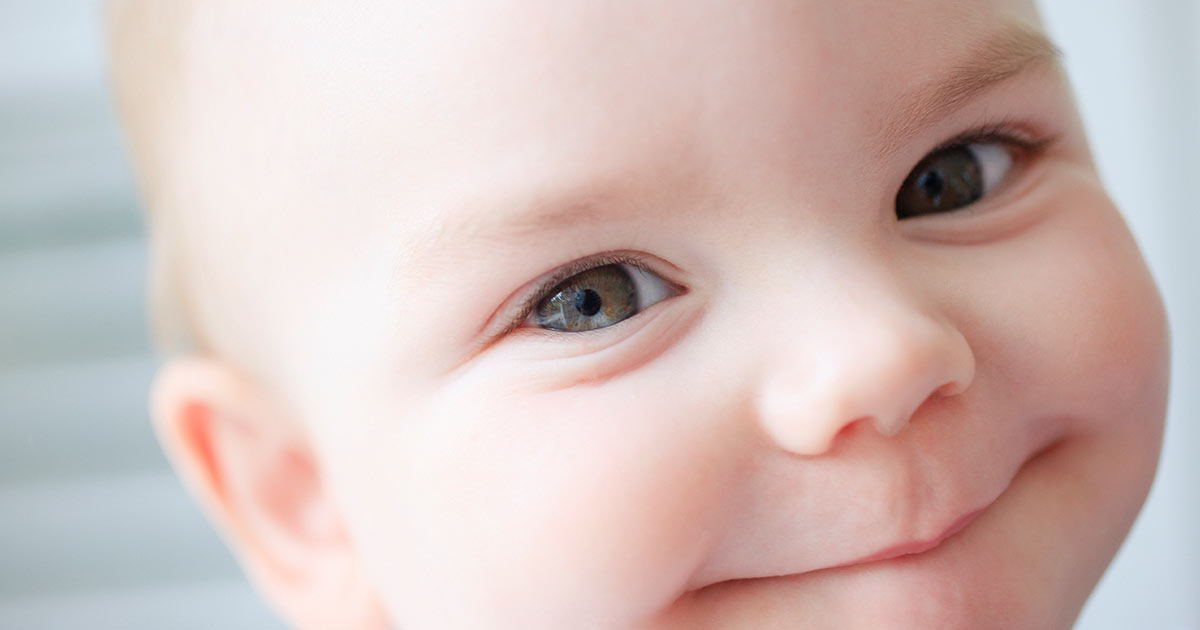 10,000 New Reasons to be Thankful After Dobbs

Without a doubt, 2022 has been a year of monumental victories for the unborn. This year brought with it unimaginable joy as the Supreme Court overturned Roe v. Wade — the white whale of the pro-life movement — and over half of the country began protecting unborn lives at some point in gestation. The recent midterm elections, however, have left some Republicans blaming the half-hearted “red wave” on the Dobbs decision.

Did the issue of abortion hurt GOP candidates or provide an extra boost to Dems in the midterms? Maybe. Was sending Roe to the ash heap of history still worth it? Absolutely.

According to a new analysis, an estimated 10,000 babies were saved from abortion in only the first two months following the Dobbs ruling. Despite the medical misinformation, scare tactics, and black-market drug peddling from the abortion industry — despite the very best efforts of those who love abortion — at least 10,000 new children survived the culture of death established by Roe in 1973.

Politically speaking, it is significant to note that the reduction in abortions is tangible evidence that pro-life laws do save lives. This fact is of immense significance to legislators who may be considering supporting a pro-life law protecting the unborn. It is true that, under the current state of affairs, some mothers may circumvent pro-life laws to obtain illegal abortion drugs or travel out of state — but there will be many mothers who do not. Pro-life laws save lives.

On Thanksgiving of 2022, we can give thanks not only for the thousands of lives that have been saved so far because of the Dobbs decision, we can also give thanks for the untold number that will be saved in the future as we faithfully work to rebuild a culture of life in the United States.

However, reduced abortion numbers are not empty statistics. Ten thousand unique, unrepeatable, innocent human lives have been saved. The value of each one of these little ones is far more significant than the outcome of a mildly anticlimactic midterm election.

It is also important to keep in mind that while every “successful” abortion ends the life of an unborn child, each one also profoundly impacts the psychological, spiritual, and often physical wellbeing of a mother upon whose body a crime against nature has been committed. With each of these 10,000 lives that have been saved, there are also mothers, fathers, grandparents, siblings, and future friends and spouses whose lives will be immeasurably changed for the better because of the beauty of knowing those 10,000 individuals.

“The Valley of Vision,” a Puritan book of prayers and devotions, begins with these words: “Lord, high and holy, meek and lowly, Thou hast brought me to the valley of vision, where I live in the depths but see thee in the heights; hemmed in by mountains of sin, I behold thy glory.” The writer goes on to say, “Lord, in the daytime stars can be seen from deepest wells, and the deeper the wells the brighter thy stars shine …”

We live in the valley of vision — a sin-stained world where the shadow of death surrounds us and intimidating mountains of sin loom both within the culture and the political sphere. But it is here, in the deepest wells, that God graciously provides us with glimpses of His glory; in the cry of every newborn baby made in His image, the glory of the Lord will be made manifest. This year, let us give thanks for 10,000 little divine image-bearers whose lives always have and always will reflect the great love of their Creator.