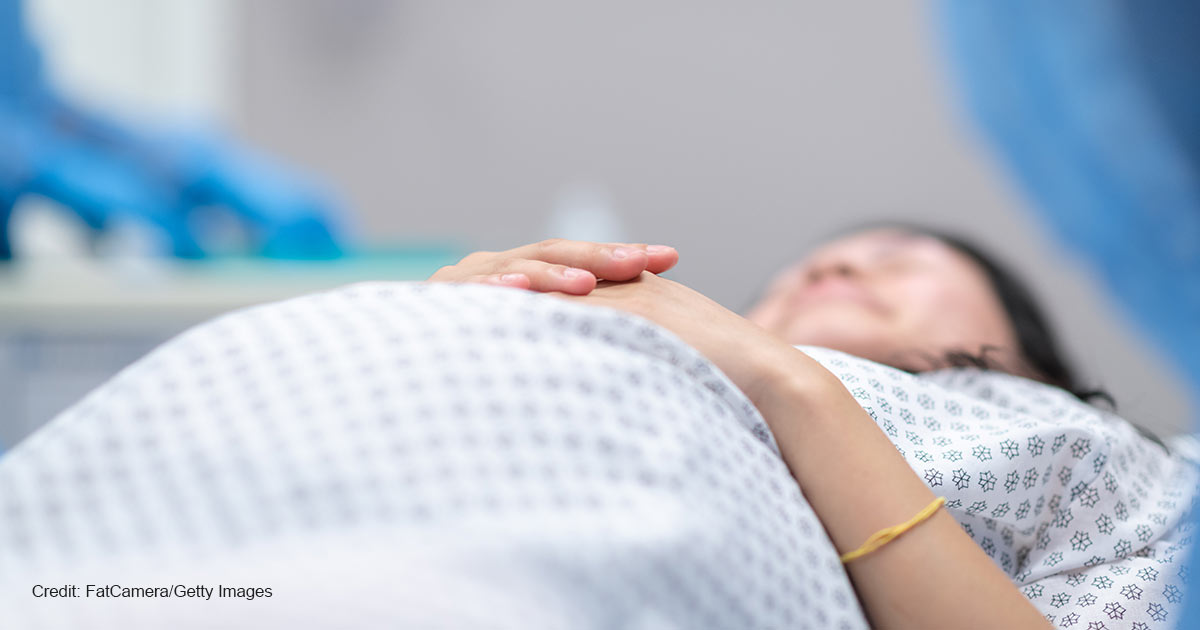 When the Supreme Court overturned Roe v. Wade, it ruled that there is not a constitutional right to abortion — that is, procedures committed with the specific goal of ending an unborn child’s life. When legislators write law to protect unborn lives, they are protecting children from induced abortion — meaning, once again, procedures committed with the express intent of ending an unborn child’s life.

In medical terminology, however, the term “abortion” refers to any pregnancy that ends prior to 20 weeks. A doctor may clinically refer to a miscarriage as a “spontaneous abortion,” to an unborn child that may not live beyond the second trimester as a “threatened abortion,” or to a baby whose heart has stopped beating but never passed from the uterus as a “missed abortion.”

Since the Supreme Court’s ruling in Dobbs, the abortion industry has worked to conflate the cultural and medical definitions of abortion. Their attempts to blur the lines between the intentional killing of a child in an abortion and the tragic unintended death of a child in a miscarriage or ectopic pregnancy are hurtful, insulting, and dangerous.

A thorough evaluation of the intentions and results of several medical procedures that the pro-abortion industry is suddenly claiming are “abortions” will clarify that abortion, by its culturally accepted definition, is never medically necessary to save a mother’s life.

1. Premature Delivery Is Not Abortion

A premature delivery may be necessary in cases when complications to a mother’s health could endanger her life if she were to remain pregnant. In these cases, doctors can do their best to treat both of their patients while acknowledging that a child who has not yet reached the standard point of viability may not survive after birth.

Premature deliveries do not intentionally inflict violence upon the unborn child; the goal in a premature delivery is for the child to survive. Even when doctors are aware that there is very little to no chance the child will survive, the body is treated with respect. There is no form of abortion that a baby is meant to survive — and tearing a child limb from limb certainly isn’t respectful.

Premature delivery is also not limited to a vaginal delivery. For example, in cases such as hemorrhaging due to a placenta previa — a condition in which the placenta covers the cervix — abortion would be a significantly more dangerous “solution” for the mother than performing an emergency C-section.

2. Ectopic Pregnancy Treatment Is Not Abortion

There are multiple ways to treat ectopic pregnancy. If the pregnancy is very early and the mother’s blood tests show her HCG level is low, doctors may use methotrexate, a chemotherapeutic drug that attacks a vital organ of the embryo. If the unborn child is alive, this drug directly causes the embryo’s death. Furthermore, if the embryo is alive, there is a 35 percent failure rate with the use of methotrexate, potentially leading to an emergency surgery that would put the mother’s life in jeopardy. Thus, in the case of a living embryo, the moral option and safest option for the mother is to forgo methotrexate and operate by either opening the fallopian tube and removing the embryo and placental tissue (salpingostomy) or removing the entire tube (salpingectomy). If the embryo is not alive, however, doctors may opt to use methotrexate to safely and morally treat the ectopic pregnancy.

3. A Dilation and Curettage Procedure (D&C) after a Miscarriage Is Not an Abortion

The “induced” portion of the phrase “induced abortion” is implied in every context other than the medical profession; thus, it is important to consider the intentions behind medical procedures that are being accused of being abortions. While abortion advocates argue that any ended pregnancy is an abortion, ACOG is clear that in an induced abortion, the intended result is a dead child.

The abortion industry has worked tirelessly to conflate induced abortion with emergency medical treatments to save a mother’s life that incidentally (not intentionally) can result in the death of the child. It is essential to set the record straight on the difference between induced abortion and real health care to ensure that, both medically and legally, our society respects the human dignity and right to life of both mothers and babies.