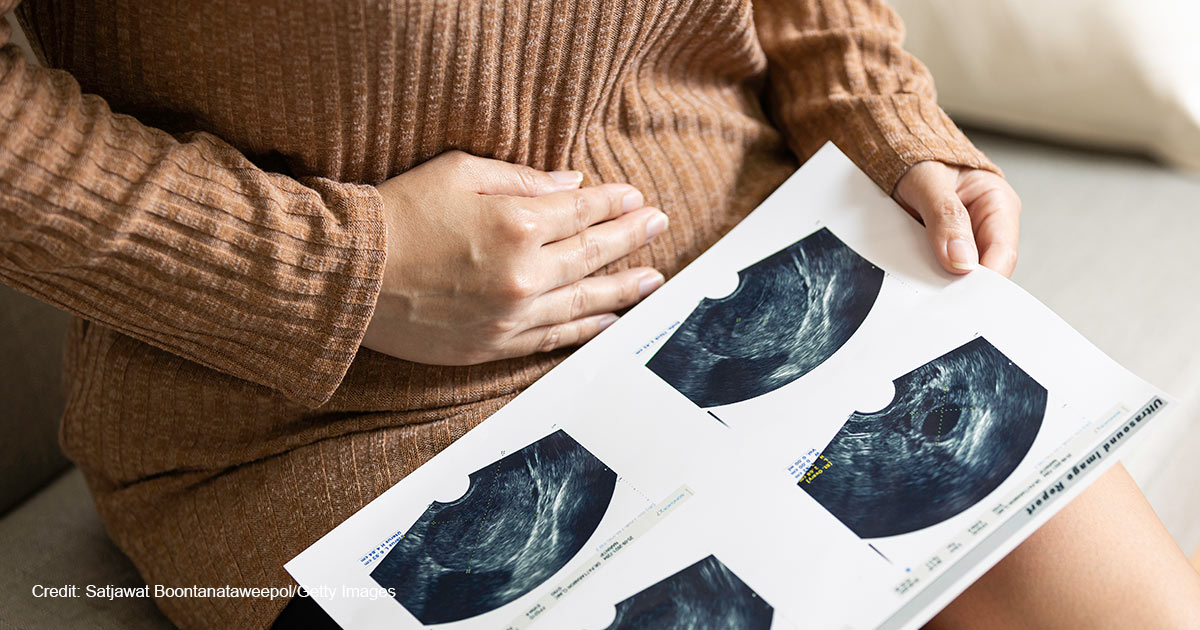 Protect Life, Without Exceptions (Part 3): Treating an Ectopic Pregnancy Is Not an Abortion

This is part three of a seven-part series. Read part one and part two.

In the weeks following the overturn of Roe v. Wade, the abortion industry has ruthlessly sought to sell the lie that treatment for an ectopic pregnancy is the same thing as abortion. When combatting this deception with the truth, it can be helpful to know the story of a couple who experienced the heartbreak of ectopic pregnancy, so that it is not hypothetical, but concrete. This is the story of Sean and Emily’s ectopic pregnancy — a tragedy that will impact the rest of their lives.

Emily learned she was pregnant with the couple’s third child in November 2021. After two prior pregnancies, she knew how her body responded to an unborn child, and a few weeks after her positive test, something just felt off. Her ultrasound revealed her unborn baby did not have a heartbeat. That moment, Emily recalled, “was kind of this in between. Horrible. You still have some hope, but you’re also aware that this could be really bad.”

Though confident that her unborn child had passed from her body, a desire for closure and certainty sent Emily back for an ultrasound where the radiologist delivered unexpected news — there was a second embryo in Emily’s fallopian tube.

While trying to discern which treatment was the best option to save Emily, both parents took their child into account as well. “We made sure there was no heartbeat, which opened up all the options on the table, instead of limiting the options that we had. We asked a lot of questions. We wanted to understand the treatment options.” Sean said.

There are multiple ways to treat ectopic pregnancy. If the pregnancy is very early and the mother’s blood tests show her HCG level is low, doctors may use methotrexate, a chemotherapeutic drug that attacks a vital organ of the embryo. If the unborn child is alive, this drug directly causes the embryo’s death. Furthermore, if the embryo is alive, there is a 35% failure rate with the use of methotrexate, requiring surgery, often as an emergency putting the mother’s life in jeopardy.

Thus, in the case of a living embryo, the moral and safest option for the mother is to forgo methotrexate and operate by either opening the fallopian tube and removing the embryo and placental tissue (salpingostomy) or removing the entire tube (salpingectomy). If the embryo is not alive, however, doctors may opt to use methotrexate to safely and morally treat the ectopic pregnancy.

Emily’s doctors determined there was no heartbeat, and her HCG was low enough to use methotrexate. Her unborn child had likely died weeks earlier. She remembered, “For our particular case, I was never like ‘Oh my gosh, can I do this? Is it the right thing?’ When I knew that there was no heartbeat, I was just praying that my body’s HCG levels were low enough to just allow the use of the medication because that’s just the least amount of trauma.”

Whatever the treatment plan, in an ectopic pregnancy, the intention of the doctors is always to save the life of the mother, not to kill the child. In 90% of ectopic pregnancies — including Emily’s — the unborn child has died prior to the discovery that the pregnancy is ectopic. In cases where the embryo is still alive, the surgery to save the mother’s life may result in the death of the child, but unlike in an abortion, the procedure itself is not intended to — and does not — directly kill the child. Importantly, the mother’s life is saved by the separation of the unborn child from the place of implantation outside the uterus — not by the death of the embryo.

Thankfully, in Emily and Sean’s case, the methotrexate worked, and Emily’s life was saved. As Emily described, what happened in those 24 hours will take years to process, but there’s a peace about it all. “Bringing life into the world and losing it, is part of being a mother. It doesn’t make it easier but somehow it sort of helps you carry the load and recognize God will give you special graces as a mother because being a mother is all of that — it encompasses loss. Saying yes to life is truly being open to both. Our faith in God helps to take steps without asking why. … The Lord gives, and he takes away.”

To parents who may one day face an ectopic pregnancy, Sean advised, “You don’t want to look at your doctors as a problem. They’re trying to help you, and they will listen to the moral concerns that you have. There is a team aspect there.”

Often lost in conversations on ectopic pregnancy is the tragedy of the unborn child’s death. The words, “non-viable pregnancy” are used to describe the embryo implanted outside of the uterus whose death is a medical certainty, but for Emily and Sean, that “non-viable pregnancy” was their child. As a mom, Emily added, “Acknowledging this person existed — this person is part of our family — that’s a really important step in healing. Find a way to heal and honor the baby that you lost.”