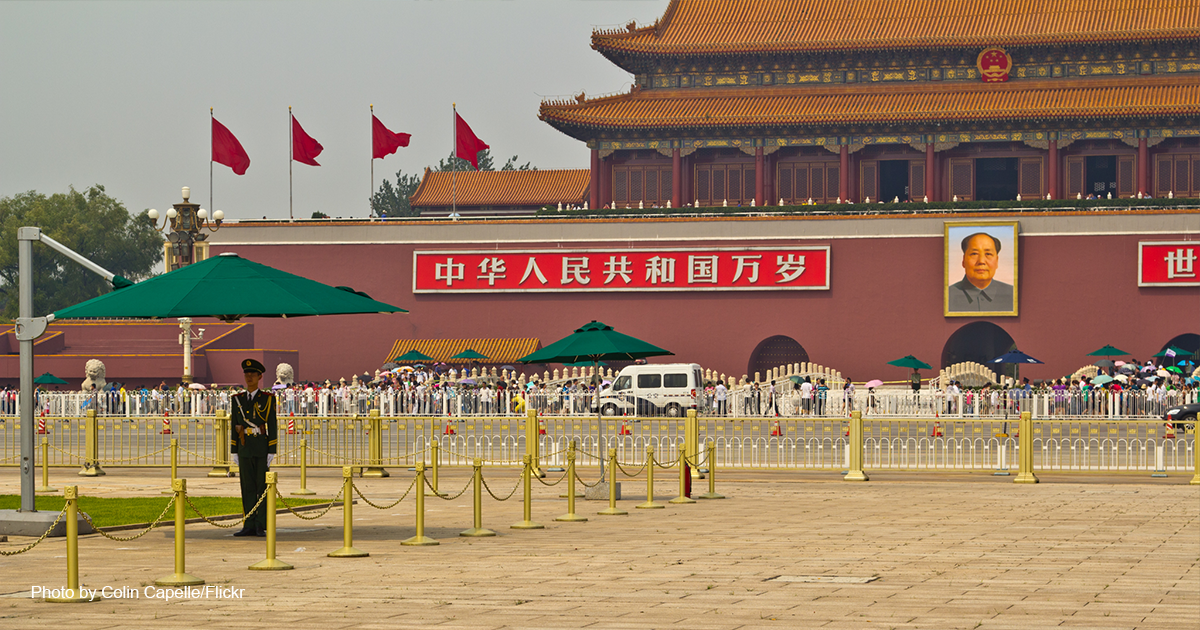 33 Years Ago: The Bravery of Resistance 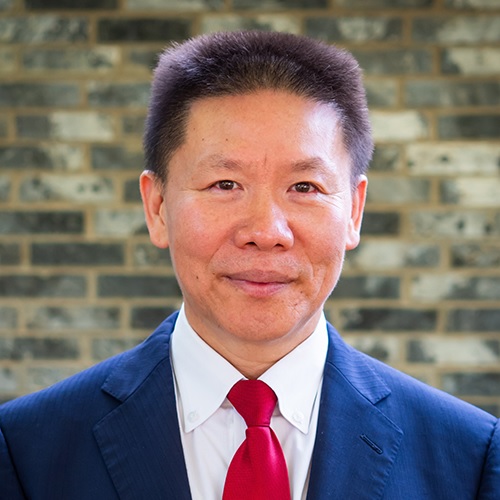 Thirty-three years ago, winds of change blew through China. I remember a time when the hope of freedom lifted the spirits of everyone around me. Passion stirred in my fellow classmates, including one who wrote “Liberty” on his bedsheets with his own blood. I organized a group of students to attend the Tiananmen Square demonstrations. Anything was possible for this revolution, but we did not realize any of the dire consequences.

On our way to Beijing, we saw a military response preparing to intervene, but we rationalized that the central government wanted to deter us. Surely, they had no intention of killing their own civilians? We had our criticisms of the Communist Regime and wanted freedom, but none of us could have imagined fatalities. Despite the tanks and troops, nothing was going to stop us from standing up and speaking out. Enough was enough, after all. We thought we might not get another chance to do so. Unfortunately for many of us, we never did.

Many students in Tiananmen laid down their bodies for freedom. Tanks rolled over their legs. Machine guns opened fire on them. The students did not waver in their convictions, so the People’s Liberation Army killed countless peaceful demonstrators. Before the massacre, I took my future wife Heidi to the hospital because she got sick. I will never forget seeing one of my friends returning to campus with blood on his clothes. Grief and disillusionment washed over every campus in China.

Communist China has done its best to wipe the Tiananmen Square Massacre from the public’s memory. However, their revisionist history might be their undoing. Back in 1989, I only had a taste of freedom. Hong Kongers lived in it for their whole lives before Mainland China orchestrated its invasion. We all saw in 2020 young leaders like Agnes Chow and Joshua Wong determined to preserve their rights against the brutal, violent crackdown of the Chinese government. Hong Kong used to host candlelight vigils every year for those who died on June 4th. This year, Beijing banned all official memorials. They also arrested the “Conscience of Hong Kong,” Cardinal Joseph Zen, who inspired countless students with his resolute stand for democracy.

Even students in mainland China recently showed they have a similar opportunity after suffering from zero-COVID protocols. Demonstrations sprung up during the Shanghai lockdown with citizens shrieking from their balconies late into the night. Countless people starved in their homes due to food shortages, and government officials ripped families apart by mistakenly sending them to quarantine facilities. Suicides rose throughout the two-month lockdown. Now, Shanghai officials refuse to let state media admit the city is “re-opening.” The Chinese Communist Party’s blatant disregard for human life in Shanghai poisoned any hopes for the Chinese "dream.”

At Peking University, students gathered for a small non-violent protest after Chinese authorities erected walls in front of their living quarters. Staff and faculty moved freely about the campus, but restrictions prohibited students from having visitors and forced them to stay in their dorms. Videos of the protest made it onto Chinese social media until they were swiftly censored. Other students from China University of Political Science and Law and Beijing Normal University held their own successful protests in late May. The 33rd anniversary of the Tiananmen Square Massacre was approaching, and so administrators allowed some students to return home for final exams. Students at Tianjin University also protested similar demands.

The consistency of student-led protests across generations of Chinese freedom fighters should hold the attention of the entire world. They carry the spirit of our demonstration 33 years ago. Anyone who believes in freedom and stands against the atrocities of the Chinese Communist Party must stand with these students now. Instead, though, we have world leaders that stutter on crimes against humanity or the looming threat over Taiwan. They bend a silent knee to the tyranny and horrors of dictator Xi Jinping.

Students, once again, must teach us the bravery of resistance.