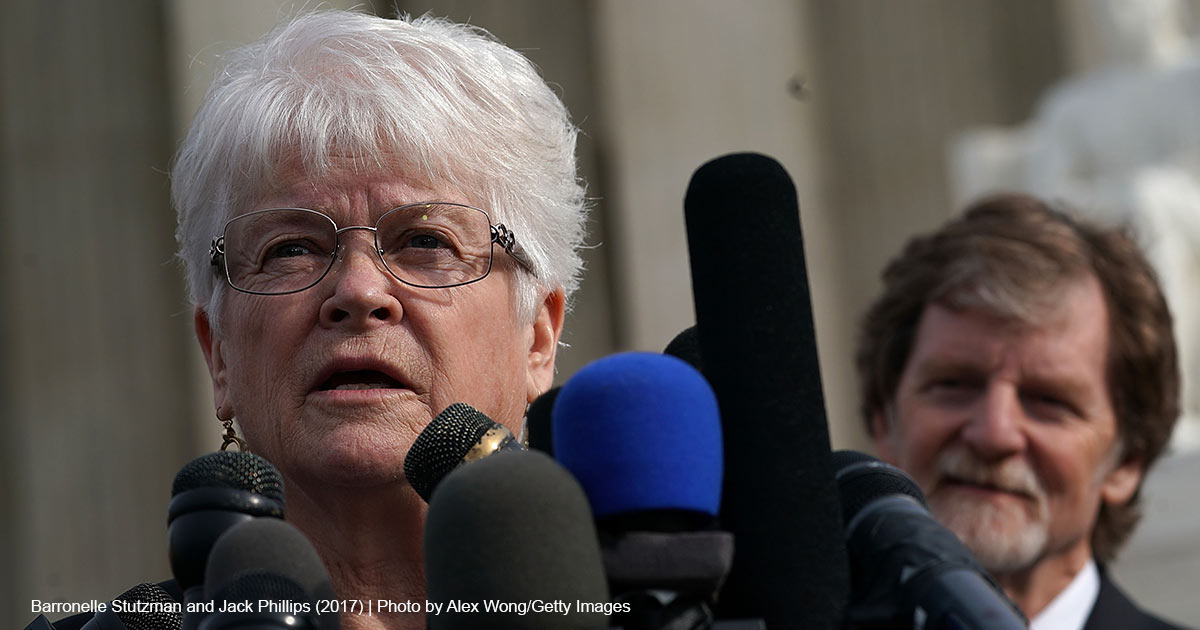 In the brief period of human history that the U.S. has recognized gay “marriage,” proponents have asked the same question: “How does my gay marriage affect you?” The legacy media caricatured opponents as busybodies while presenting same-sex marriage as the ultimate “live and let live” issue. Even the bland, technical mechanism Democrats used to sell the “Respect for Marriage” Act to some Republicans — the full faith and credit clause, recognizing contracts signed in other states — wraps the issue in a façade of reciprocity.

In reality, redefining the central institution in human society causes real harms — the very harms predicted by the defenders of marriage. Radical LGBT activists have already tried to deprive believers of their livelihoods, their businesses, and the right to live out their faith. All the while, they could rest assured that the light emitted by TVs tuned to legacy media networks would flicker at the same rate as the LGBT activists’ gaslight. “The dire predictions that same-sex marriage opponents are concocting now have not come to pass since [redefining marriage] began in 2005, and there’s no legitimate reason to suspect that they ever will,” said David Stacy, government affairs director at The Human Rights Campaign, an LGBT activist group.

But Family Research Council President Tony Perkins has pointed out, the real consequences are no longer theoretical. Here are five victims of the decision to redefine marriage:

Many of the real social harms created by same-sex “marriage” were forecast in conservative dissents to the Obergefell decision. Chief Justice John Roberts pointed out that the majority opinion “graciously suggests that religious believers may continue to ‘advocate’ and ‘teach’ their views of marriage,” while the First Amendment guarantees the freedom to “exercise” religion. “Religious liberty is about freedom of action in matters of religion generally,” wrote Justice Clarence Thomas separately, noting the Obergefell decision carried “potentially ruinous consequences for religious liberty.”

Thomas proved right, but today’s politicians do not need his prescience. Now the issue has been settled definitively, and the skeptics have been proven right. Republicans who vote with Speaker Nancy Pelosi (D-Calif.) and Senate Majority Leader Chuck Schumer (D-N.Y.) to endorse the wrong side of history — the short, tragic, seven-year experiment with placing sexual “rights” above constitutionally defined freedom of religion, and children’s well-being — will do so with no excuse. They enter wide-eyed with the undeniable knowledge that their vote will inflict harm on their party and our posterity. Neither constituency will look upon them kindly for it.