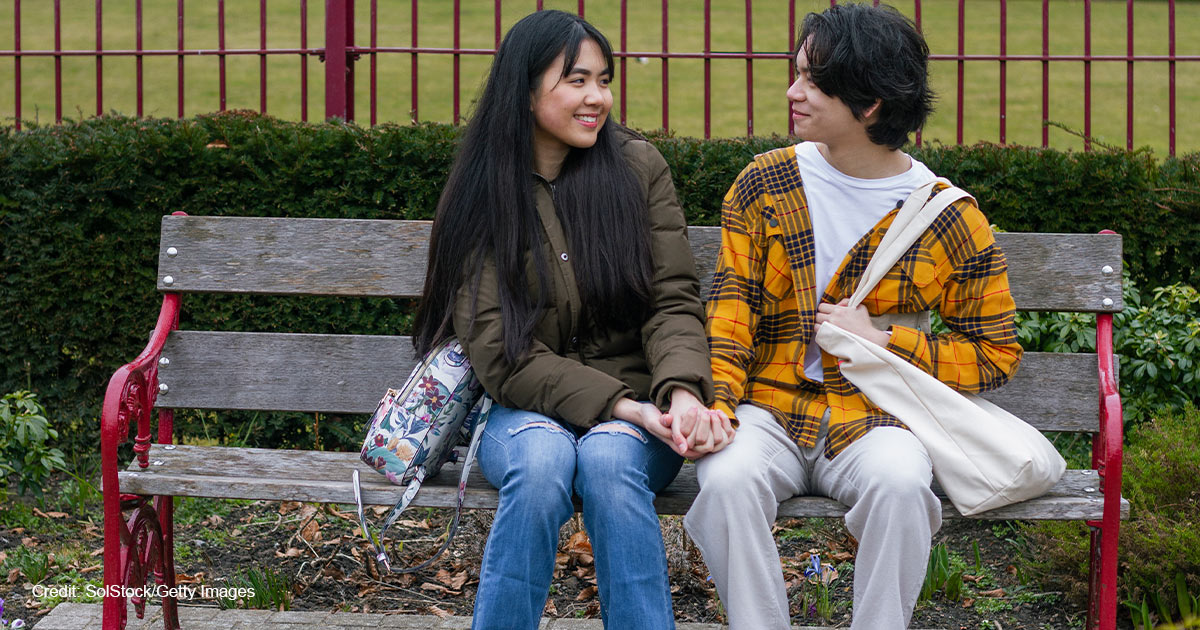 8 Out of 10 Teenagers Expect to Cohabitate, Study Finds

The Marriage Strengthening Research & Dissemination Center (or MAST Center) recently released a new report illustrating the vast scale of disillusionment regarding the institution of marriage in the eyes of America’s young people. Among other findings, the study found that almost 80% of teenagers (categorized as 15 to 19-year-olds) expect to cohabit before marriage, with 95% saying that they expect to marry someday.

In an article analyzing the report, Alysse ElHage of the Institute for Family Studies highlighted some particularly revealing comments from teenagers about their thoughts on marriage from a New York Times story from 2019.

A teen from Texas reflected:

I feel like nowadays it’s not really as important to get married, especially for people of my age and generation. The reason being is that we are being taught by our parents and educators that our education should come first in order to have a stable life financially and career wise, which causes many people to neglect the thought of marriage. Not only that, but society has also made marriage seem like it should be like the least important thing for a person to think about.

Another student from North Carolina wrote:

Asking if I want to get married someday is a poor question in my opinion. Marriage is just a title, a contract; it only begins to matter once love is in the picture. … I think it’s acceptable to live with a romantic partner without having plans to get married.

These findings and quotes combine for a perfect encapsulation of our current cultural view of relationships and marriage: living together is expected, while marriage is simultaneously a throwaway relic from prehistoric times but also a mythical ideal. As has become customary in our modern society, confusion and disillusionment now reign supreme.

How did we get to a cultural place where the concept of marriage has become so mocked and diluted? While many factors are at play here, arguably the most important factor is the societal loss of knowledge of why God created marriage for the human race, a covenantal relationship instituted at the very beginning of creation: “[H]e who made them from the beginning made them male and female, and said, ‘For this reason a man shall leave his father and mother and be joined to his wife, and the two shall become one’? So they are no longer two but one. What therefore God has joined together, let not man put asunder” (Matthew 19:4-6).

The extent to which teens are without solid foundational beliefs has been documented by the Barna Group, which found that about 4% of Generation Z has a biblical worldview. They also note that this number is the lowest of the three previous generations (10% of Boomers, 7% of Generation X, and 6% of Millennials).

The specific loss of a Christian understanding of marriage is key here. For the secular culture, marriage has simply become the formalization of a relationship of two people who are already living together. As alluded to in the two teen quotes above, marriage is seen as a foolish and unimportant idea, unless it has been thoroughly road tested by two people who have shacked up together to see how it goes, and then maybe done as a second thought if it happens to suit their fancy.

The first problem with this hypothesis is that it doesn’t work. Studies have consistently shown that couples who cohabitate before getting married divorce at higher rates than those who wait until marriage to move in together. The reasons for this have been intensely debated amongst university elites, but for believers, the reason is clear: When God’s laws against premarital sex are broken and ignored, the results are an absolute disaster. Since the sexual revolution began in the 1960s (when premarital sex began to become widely culturally accepted), the rates of divorce, abortion, and sexually transmitted diseases skyrocketed.

Still, it’s quite telling that fully 95% of teenagers say they want to get married someday. Despite how profoundly our society has cheapened marriage and sex, our souls still yearn for God’s design for humankind at the deepest level. We long for communion and unity, to be known and loved intimately and exclusively by another in the form of a vow, which is a reflection of God’s love for us. We also know primordially that we are all the incarnation of the union of our mother and father — of an act that God designed only for marriage. The entire human race would not exist without the marriage of one man and one woman, Adam and Eve (see Genesis 2).

This latest study on cohabitation shows that we believers have our work cut out for us. While combatting the lies of the sexual revolution is important, it is perhaps more effective to witness to the beauty of God’s laws and the tangible ways that they bring happiness and joy to our own marriages and families. It should serve as further motivation to redouble our efforts to spread the gospel of life, sacred vows, commitment, and true love (John 15:13) to our friends, families, coworkers, neighbors, and others in our circles of influence.