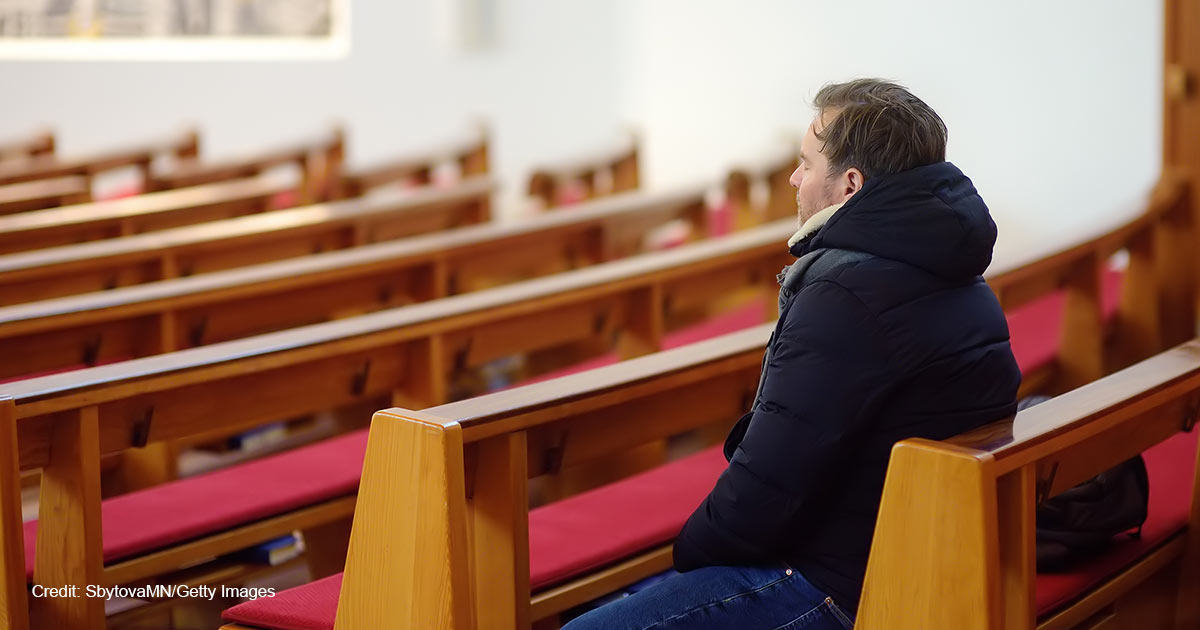 The Presbyterian Church in the USA has decided to add a “nonbinary/genderqueer category” to the form it uses to collect information about its membership.

“We’ve always asked how many female members there are in the church,” says Kris Valerius, who manages denominational roles and statistics. We’re now asking how many men, women, and nonbinary/genderqueer members there are. We’ve never asked that question so we don’t know how many people will fill it out.”

Well, that last point makes sense: Don’t ask something and you likely won’t know the answer. The larger issue, though, is why ask about something that should be irrelevant to the life of the body of Christ?

This is not to say people struggling with gender identity are unimportant and don’t need pastoral care and the compassion of loving Christian friends. Rather, Valerius said, “If we want to be inclusive, then we have to start asking because you should be aware of who’s a part of your church.” There it is: “inclusion,” one of religious liberalism’s favorite terms of political art. It’s also a misuse of the word.

If persons who have had transgender surgery come into a Christ-following church, they should be welcomed warmly and included in the life of the church — up to a point. Like the rest of us sinners, they would need to repent of known violations of God’s Word in their lives to become members and participate in the full fellowship and activities of their new church family.

The matter at hand is not one of love, acceptance, or even inclusion. It’s about agreeing with and endorsing something that does violence to the plain teaching of the Scripture that Christians believe was given to us without error in all it affirms.

Historically, Presbyterianism has one of the richest theological traditions in global Protestantism. As one example, the Westminster Shorter Catechism, for centuries a bedrock of Reformed orthodoxy, has been understood as one of the most profound statements of Christian teaching ever written. Now, though, the PCUSA has abandoned its orthodox heritage in a number of areas, ranging from its view of the inspiration of Scripture to, today, its claims about human sexuality.

This should not come as a shock. Why attend a church that revises its teachings to comport with the demands of the culture? If Christianity is merely about believing in a Christ Who comforts but never convicts, being nice to people, and listening to sermons that elevate emotion but starve the soul, why bother? If the gospel is hollowed-out and sin is no longer sin, go golfing, have a nice brunch, and watch a game. You’ll feel about the same either way.

Faithful followers of Jesus know there is so much more to the new life He offers. This is why the Gospel is described by Paul as “the power of God to salvation to everyone who believes” (Romans 1:16). Power, salvation, trust in Christ: denominations may fail, but the Gospel never does.