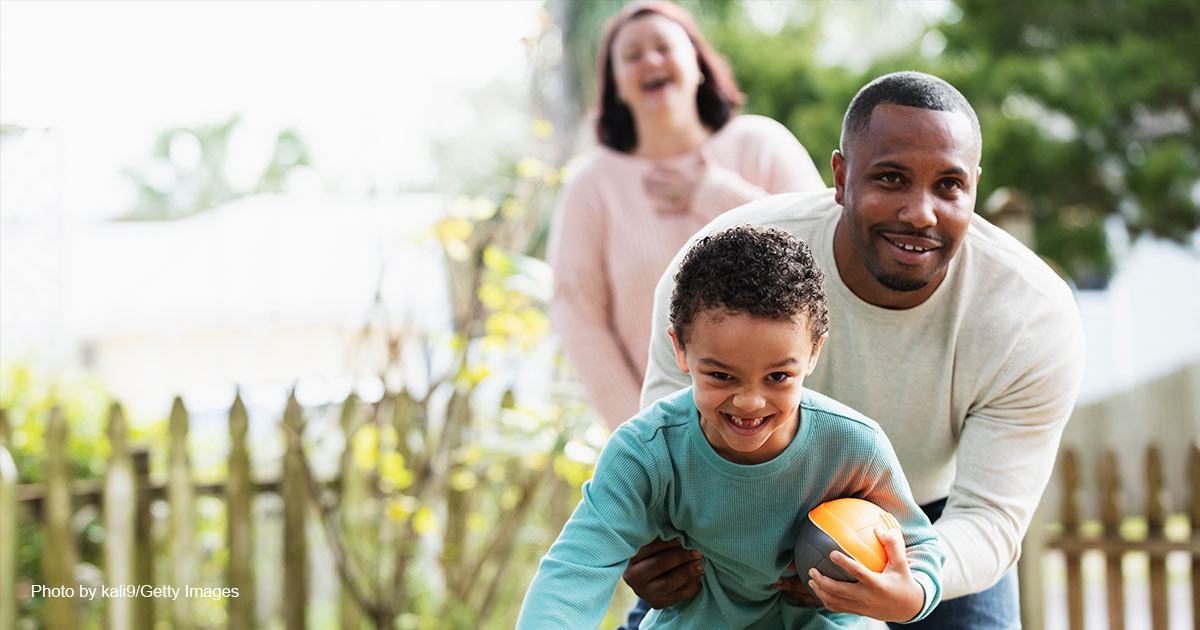 Adoption: The Heart of the Gospel

Every November, the United States celebrates National Adoption Month — a tradition that began in 1984 when President Ronald Reagan first instituted National Adoption Week. For generations, American adoption activists have worked to destigmatize and celebrate the beauty of growing a family through adoption. As more birth mothers consider placing their child for adoption in an increasingly abortion-free America, it is more important than ever to recognize the beauty and hope that characterize stories of adoption.

Negative perceptions of adoption in the media are often driven by a fear of the potential trauma or pain that placing a child for adoption or being adopted could cause. This is the same reason why 91% of mothers choose parenting over adoption when abortion is not an option. Birth mothers in modern America face a culture that would sooner encourage a mother to kill her child than to place him or her for adoption.

Make no mistake — it is often a good thing that biological mothers choose to parent their child. Many women are far more capable of parenthood than they may initially allow themselves to believe. However, there are some tragic situations when a woman is realistically not capable (either physically or mentally) of providing a safe or loving home for her child. In these instances, adoption can provide a lifeline for both mother and child — sparing the mother from the trauma of ending her child’s life through abortion and allowing the child to flourish in an adoptive family.

The simple truth is that adoption saves lives. We must reject narratives that focus solely on the potential negative side effects of adoption without acknowledging its overwhelmingly positive ability to rescue children from dangerous alternatives.

For Christians, the true beauty of adoption is even deeper than children becoming part of a non-biological family. For believers, earthly adoption points to the spiritual reality of our adoption as children of God.

The theme of adoption appears throughout the New Testament. For example, in the prologue to John’s gospel, the apostle describes belief in Christ in terms of adoption. Describing the effects of Jesus’s ministry, John writes, “But to all who did receive him, who believed in his name, he gave the right to become children of God, who were born, not of blood nor of the will of the flesh nor of the will of man, but of God” (John 1:12-13).

In Galatians, the apostle Paul describes how someone is adopted into God’s family. In verses 6-7 he explains, “And because you are sons, God has sent the Spirit of his Son into our hearts, crying, ‘Abba! Father!’ So you are no longer a slave, but a son, and if a son, then an heir through God.” Significantly, God seals our adoption by giving us the Spirit of His Son. Although formerly estranged from God, we are now so fully enfolded into God’s family that we are heirs with Christ — adopted sons and daughters of God.

The New Testament also provides a physical example of the beauty of adoption; the gospel story features a literal adoption. Though Joseph was not the biological father of Jesus, he adopted Mary’s son as his own to provide for, teach, and nurture throughout his earthly childhood. Those who have been adopted can look to the life of Jesus Christ and see a savior who experienced the love of an adoptive father during his time on earth.

It is not an exaggeration to say that adoption is at the heart of the gospel. Christ’s victory at Golgotha was so complete that Jesus’ disciples could become His “brothers” through faith (John 20:17). Thus, as we consider the theme of adoption this November, Christians should reflect on the great love of God in welcoming us into His family. Likewise, as we give thanks for our own adoption, let us look for practical ways to champion adoption by celebrating the courage of birth mothers and considering whether the Lord is calling us to grow our own families through adoption.