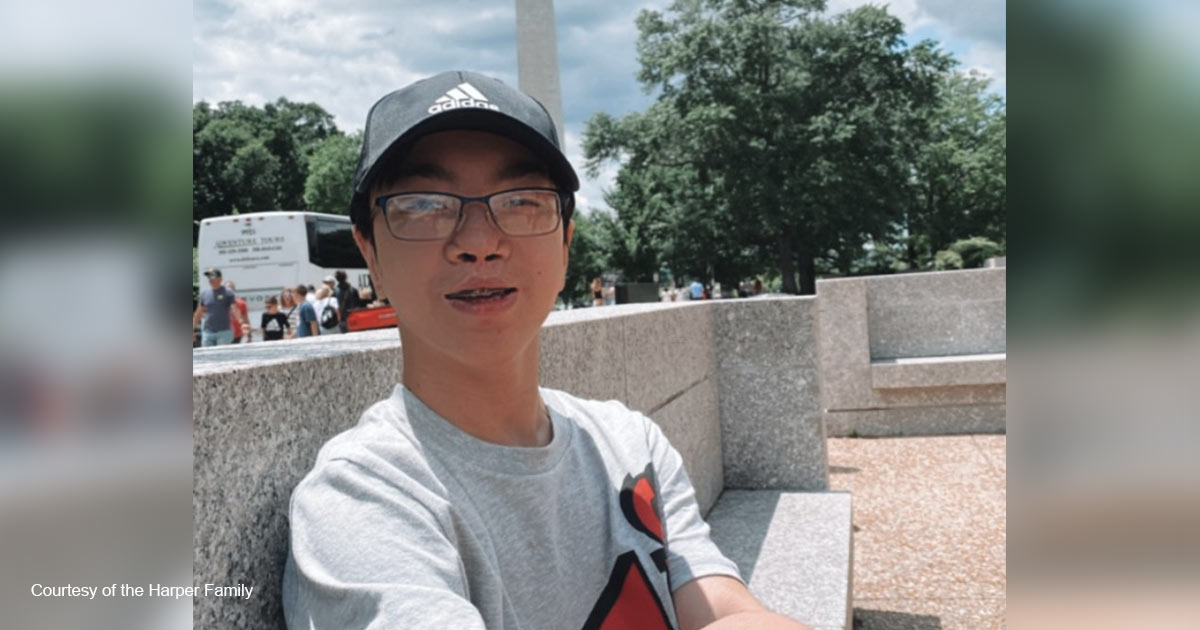 Adoptive Parents: ‘We Would Do It Again and Again’

Many Christians rightly possess a positive perspective of adoption as a means of growing a family — proven by the fact that Christians are twice as likely to adopt a child as other Americans. However, even among Christians, the rate of families that adopt is around a dismally low 5% despite 38% of practicing Christians having seriously considered adopting. There is perhaps no greater encouragement for someone considering adoption than to hear the wisdom of parents who have walked that road themselves — and who would make the same decision again in a heartbeat.

“It was about 12 years ago now that we were involved in a church in Tennessee that was very adoption friendly,” Donna Harper shared with me. “They were doing orphan care in Haiti and were big proponents of domestic and international adoption — they had an adoption ministry within the church to help people along the process, getting their questions answered and offering financial assistance.”

God first brought adoption to the forefront of Donna’s mind after she attended a women’s night where Mary Beth Chapman, wife of Christian recording artist Steven Curtis Chapman, shared about their ministry in China where orphans with special needs could receive medical care. Donna said, “It was during her talk that I really felt that the Lord was speaking to my heart that this was something we needed to be involved in and that God wasn’t done with our family.”

Donna and her husband, Harold (who serves on staff at Family Research Council), were in their mid-40s with a high schooler and a middle schooler at the time. Though Donna did not know how her husband would react when she shared with him about feeling God’s calling to adopt, Harold told her, “If this is something the Lord has placed on your heart, we need to pray and listen and obey.”

At first, Donna maintained reservations. She told me, “We had lunch with a couple we knew who had adopted two children internationally, and I asked them if it was fair for us to adopt a child when we were already middle aged. They told me that old parents are better than no parents, which was really powerful to me.” Donna also recalled hearing a sermon around this time in which the pastor asked, “What is God calling you to do that you are unable to do because you’re living in a spirit of fear?” She knew that day the question was for her.

About a year later, Donna and Harold had paired with an adoption agency and traveled to China along with their two older children. “My son once stated that our family was closer to the will of God as a family when we were walking the streets of China than we ever had been before,” Donna said. “It was very evident that it was what we were supposed to do. We spent two weeks in China and received Josiah, which has just profoundly changed our family.”

Donna explained to me that, though he has experienced medical difficulties throughout his life, “Josiah is a great joy. His journey has not been easy, but it is a privilege to walk with him through his medical struggles.” She added, “We adopted Josiah when he was a toddler, he was two and a half years old — and he was so fun from day one. Josiah is funny and compassionate and kind — he is a great blessing to our family. He became an uncle at the age of 10, and his two nieces adore him. Even though we’re older, he’s keeping us young as we try to keep up with him.”

According to Donna, one of the greatest blessings of adopting Josiah has been having the opportunity to introduce him to his Savior, Jesus Christ. “We thought that our family was complete — but God told us to step out in faith because he had one more child for us. That child is now a believer with a Savior, which is such a cool and important part of his story.”

I asked Donna what advice she and Harold would share with Christians who are considering adopting. She told me, “I would encourage anyone if God places adoption on your heart not to ignore it or to run, but to embrace it and watch what happens. We would do it again and again and again.” She added, “I don’t think that anyone is ‘qualified’ to adopt. I think that God has a plan and purpose for each family, and if he calls you, he is going to equip you and provide the financial resources and provide everything that you need to get there. God’s desire is for all children to be loved and have a family — so you just have to trust him and surrender and be ready for the ride of your life.”

Donna concluded by sharing, “When we meet people and they learn of our adoption story, we are often told how lucky Josiah is to have us as parents. But we know the truth! The truth is he has enriched and blessed our lives beyond measure. We will be forever thankful that the Lord chose us to be his parents. He is our bright light and great joy!”