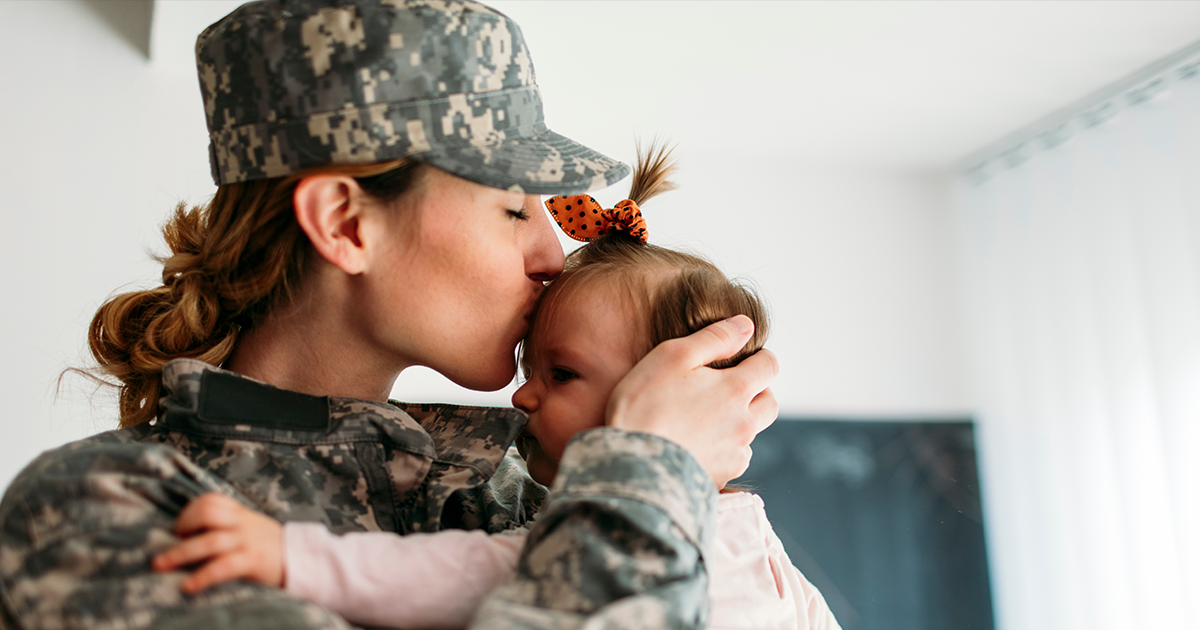 It is no exaggeration to say that the safety, security, and stability of life in the United States has been provided by the sacrificial courage of our nation’s military veterans. On Veterans Day, we honor these brave individuals for their willingness to make the ultimate sacrifice and offer their country the very best that they had to give. Every citizen owes a debt of gratitude to the veterans who have made our freedom possible.

For President Biden, however, America’s veterans appear to have only one purpose: advancing his personal radical abortion agenda. Since the overturning of Roe v. Wade, the Biden administration has proven to have zero respect for the dignity of military personnel and veterans, as well as the functioning of the democracy that they have risked their lives to protect.

In September, the Department of Veterans Affairs (VA) enacted an “Interim Final Rule” that, effective immediately, overrides pro-life state laws to force veterans hospitals to commit abortions. Though the rule deceptively claims that these abortions will only occur in extreme circumstances such as rape, incest, and when the life or health of the woman is at risk, the pro-life movement knows all too well from Doe v. Bolton that “health” can be interpreted broadly to mean essentially any reason.

This rule not only violates the pro-life laws of states that have enacted protections for the unborn — it also violates federal law. The 1992 Veterans Healthcare Act allows the VA to provide health care services to veterans, with specific language that excludes abortion from falling under the umbrella of health care.

More recently, the Department of Defense also issued a new policy that directs taxpayer dollars to fund abortion-related travel for military personnel and their dependents who are stationed in a state that legally protects unborn lives. As Rep. Mike Rogers (R-Ala.) pointed out, “Taxpayer dollars meant for deterring China and other adversaries should not be squandered on campaign politics … DoD must be blocked from wasting any portion of their budget on this horrendous policy.”

The Biden administration is willing not only to implement conniving policies that circumvent the lifesaving intentions of laws that protect children in the womb — but also to manipulate the veterans and military personnel of our nation to fight his personal war against the pro-life movement.

It is appalling, though unsurprising, that the president has chosen to place military veterans in the crosshairs of his abortion radicalism. The veteran population experiences concerning overlap with factors that have historically made women vulnerable to abortion, including poverty, homelessness, mental illness, and being unmarried. Rather than equipping veterans with the resources that they need and deserve in order to help their families flourish, the president has offered them as the sacrificial lamb on the altar of abortion extremism.

Manipulating vulnerable populations to further a radical abortion agenda is nothing new for the administration, however; Vice President Kamala Harris has, on multiple occasions, expressed her desire for college campuses to provide abortion for their young female students. The party that masquerades as champions of female empowerment, in actuality, believes that women are only empowered when they can kill their offspring in order to live as functional men, “free” from pregnancy.

If a veteran is facing an unexpected pregnancy or has experienced the trauma of a sexual assault, our nation must step up to the plate to provide her with compassionate resources and real, tangible justice — not attempt to silence her with the band-aid “solution” of abortion. The veterans who have served their country with their lives deserve far better than being utilized by the President of the United States as a pawn for his own political gain.