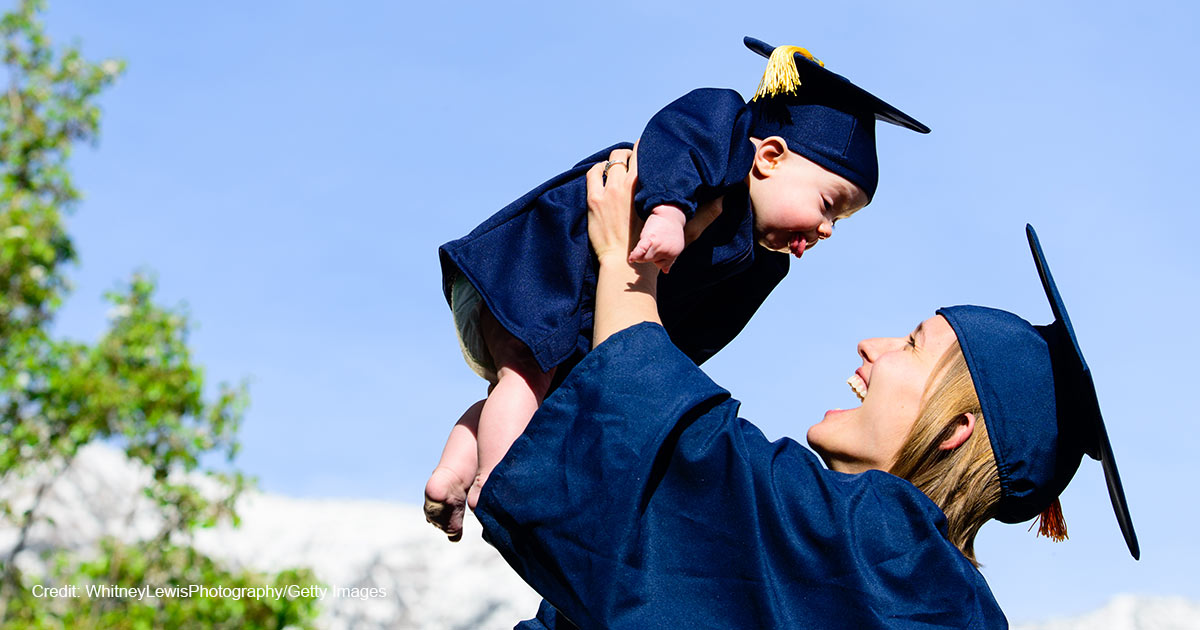 The Biden Administration Needs to Learn that Moms Can Multi-task

Tuesday, during a meeting of the Biden administration’s Task Force on Reproductive Health Care Access, U.S. Secretary of Education Miguel Cardona remarked, “Students need access to health care to thrive in school and in life, and that includes reproductive health care. Thank you also to Vice President Harris. In August we met with college leaders grappling with new sweeping restrictions in their states. Our work together is ongoing. It’s clear. The Dobbs ruling has sewn fear and confusion on our college campuses.”

Cardona’s message was clear — women can choose to abort either their child or their future. In his mind, children and success cannot go hand-in-hand, and his “solution” to the “problem” of being pregnant while in school is to kill the child.

Contrary to what Cardona claims, however, a mother allowing an abortionist to kill her unborn child does nothing to help her succeed. Whether women acknowledge it or not, having an abortion leaves deep wounds on both the conscience and the soul that can lead to a lifetime of pain and suffering.

A 30-year Minnesota study found that “in the six months following an abortion, high school females were 10 times more likely to commit suicide than other females.” Studies from Finland and even California have shown that in the years after abortion, women have a 2.5 to 7 times higher suicide rate than women who gave birth.

And these aren’t the only studies. In fact, a meta-analysis of 22 studies found a moderate to highly increased risk (81% overall) of mental health problems after abortion. Specifically, it found 34% increased risk of anxiety, 37% increased depression, 110% increased alcohol abuse, 230% increased marijuana abuse, and 155% increased suicidal behavior.

These studies affirm what each person knows in their heart to be true — a mother allowing an abortionist to kill her unborn child goes against a mother’s very nature to love and protect her baby. Certainly there is hope and healing for women who seek God’s forgiveness after an abortion, but as many women attest, abortion is hardly a stepping stone on the path to thriving.

It is unfortunate that Cardona is not willing to look for real ways to support women who are pregnant while completing their education. Just over four years ago, Briana Williams graduated from Harvard Law school, where she accepted her diploma while holding her baby girl, Evelyn.

At 23, Briana found herself pregnant while in the midst of her second year of law school at one of the most prestigious law schools in the country. Briana described the challenges of finding reliable childcare, of being “unmarried and unstable (both financially and emotionally),” of taking a final exam during labor, of breastfeeding and submitting papers on time. Briana, who grew up experiencing housing insecurity, never gave up — and she succeeded alongside her child.

Briana’s journey, and the journey of other moms who are pregnant while completing high school or college, are made more difficult by the constant barrage of Democrats telling women, “No, you can’t.”

Jessica Riojas, who penned an op-ed for Newsweek titled, “Women Like Me Don’t Need Abortion to be Successful,” found out she was pregnant during her sophomore year of college at Fresno State University. She writes that, when visiting a Planned Parenthood facility, “a counselor tried to convince me that I was irresponsible, that I wasn’t ready to be a mom and that abortion was my only option.”

Despite these insulting sentiments, Jessica chose life for her baby girl (and earned a 4.0 GPA that same semester). According to Jessica, “abortion was not what I needed. What I needed was real information about pregnancy and fetal development, the truth about what I actually can do as a pregnant student and people to offer me moral and practical support.”

If the Biden administration and Secretary Cardona really want to help women who get pregnant in college, they should forget abortion and start championing measures like campus childcare, housing for parents, and — at the very least — changing tables in bathrooms. These measures would empower parenting students to pursue their educational dreams without feeling forced to abandon their children.

The abortion industry and its political supporters want women to believe that children and educational or career success are mutually exclusive. Women like Briana and Jessica are living proof of what the Biden administration desperately needs to learn: there is no better multitasker than a mom.