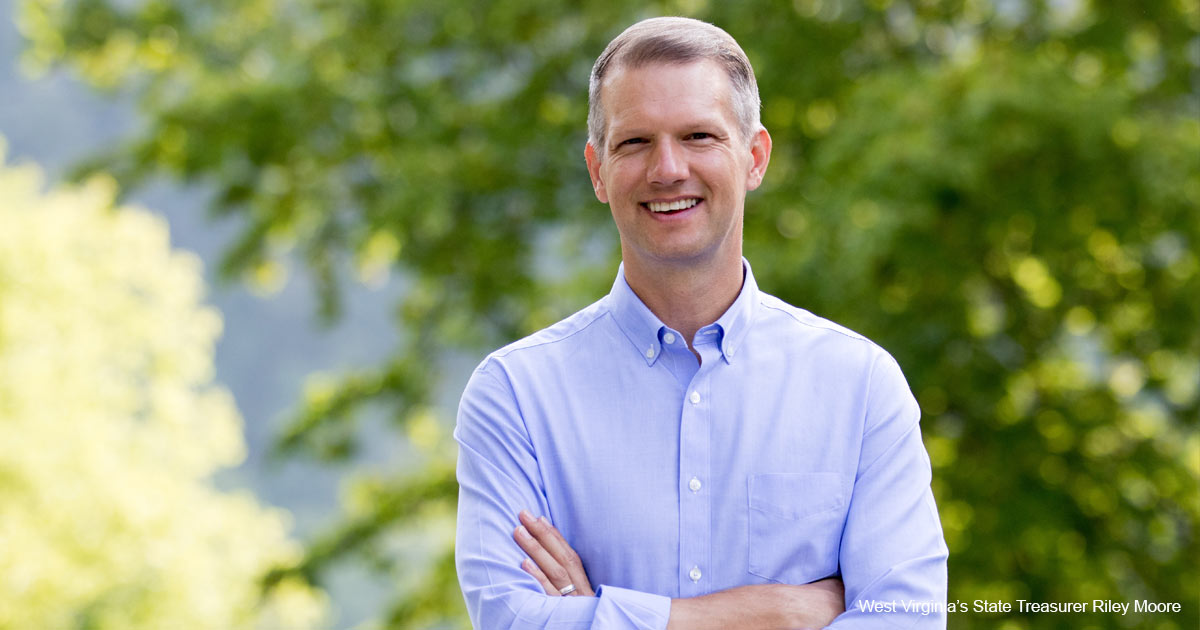 While both parties sift through the midterm results, trying to decipher what messages resonated with voters, Republicans won’t have to look far. One of the biggest takeaways for the GOP ought to be just how fed up Americans are with woke capital. Whatever dam broke when conservative governors started doing battle with corporate bullies is opening the political floodgates. And the results of November 8 prove it.

Like a lot of conservatives, FRC Action Director Matt Carpenter was as surprised as anyone that Republicans fell short of expectations this November. But that’s not to say there weren’t important storylines. “While the midterm results were overall a disappointment for many Christians, one of the bright spots is the performance of conservative candidates for state treasurer,” he told The Washington Stand. “These offices oversee the investment of public funds and can exert pressure on woke asset managers, like BlackRock, if they act outside their fiduciary trust with taxpayer funds.”

In recent days, states have dialed up the heat on these radical firms, yanking well over a billion dollars out from under Larry Fink’s supervision. West Virginia State Treasurer Riley Moore (R) knocked over the first domino in January, announcing that he was dropping BlackRock for all of the state’s banking transactions. Since then, there’s been a steady stream of bad news for Fink and his cronies, as, one by one, red state leaders decide to reinvest with people who won’t use their taxpayers’ dollars to push an extreme agenda.

This month, voters rewarded their efforts, handing control of three more state purses to Republicans. Starting next year, the GOP will control double the number of financial offices as Democrats (24-12, with 12 offices designated as “independent” and nonpartisan). To the cheers of everyday Americans, Republicans picked up state treasurer seats in Iowa (Roby Smith), Kansas (Steven Johnson), and Wisconsin (John Leiber). It’s also worth mentioning that conservative Kimberly Yee won reelection in Arizona, which — considering the state’s shifting landscape — is an incredible feat. If the current results of the Arizona elections hold, she will be the only statewide elected Republican in the Grand Canyon State.

“Christians understand that where we invest our time, talents, and treasure says a lot about our values,” Carpenter reiterated, “and electing state treasurers who will ensure taxpayer investments do not underwrite woke policies is crucial if we are going to dislodge left-wing identity politics from corporate America.”

Making the battle against ESG (environmental, social, governance) investing even more interesting, Breitbart reports that these treasurers are taking a page from their attorneys general and joining forces. At a State Financial Officers Foundation conference last week, conservative leaders made it clear that, moving forward, they plan to be woke capital’s worst nightmare.

As part of their plan to wall off Larry Fink’s influence, the group launched a new site, “Our Money Your Values,” where they hope to educate voters about ESG and its devastating effects. In a special video, they explain how Americans are being exploited to advance radical abortion, energy, anti-gun, and anti-family agendas.

The window of opportunity for that effort is now, Carpenter believes. “The bear market is the best possible time to press woke capital. It’s much easier to weather a culture war skirmish when capital is cheap and the future looks like growth than when capital is expensive and the future looks like broken supply chains and $300 barrels of oil. Culture war skirmishes become less superfluous and more serious.”

Of course, the irony, as Nebraska State Treasurer John Murante alluded to, is that the Left likes to accuse conservatives of starting these culture wars. But the GOP is not the aggressor here. All Republicans want to do is neutralize the threat to our values and return corporate America to its apolitical roots. “We’re not seeking to politicize or weaponize the assets that we have under management,” Murante insisted. “We are seeking to get the best financial returns that we possibly can for our constituents.”

Unfortunately, he went on, “we have seen a commitment from large financial institutions and asset managers to collude with left-wing politicians both in Europe and the United States to accomplish a radical political agenda that they cannot get accomplished in Congress and in state legislatures. We’re here to say that we are not going to allow the assets under our management to be politicized and weaponized. We’re committed exclusively to the financial best interest of our constituents.”

We didn’t pick this fight, Louisiana State Treasurer John Schroder agreed. But that doesn’t mean that they’re “gonna let any company through its corporate boardrooms and some of these World Banks, as I like to call them, put Louisiana out of business, or Kentucky or West Virginia.” Schroder pointed out that, together, the states have moved almost $2 billion from BlackRock — and they’re just getting started.

Judging by November’s results, he’ll have plenty of support.