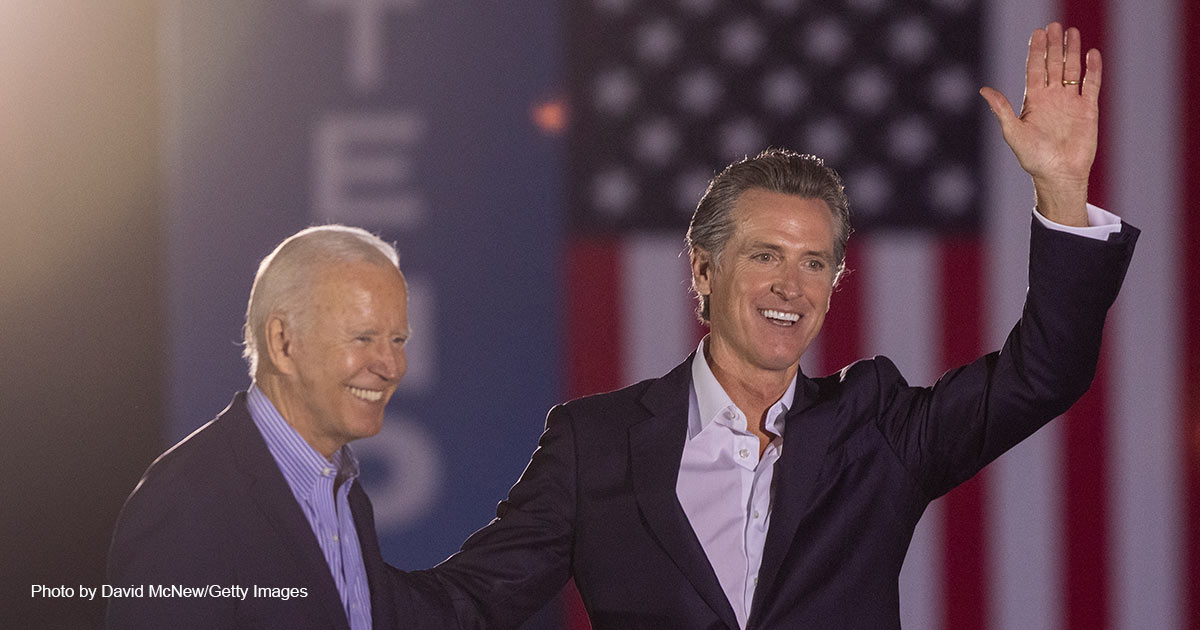 Biden Is Trying to Turn Every State into California

On Monday, the U.S. Department of Health and Human Services (HHS) announced a proposed rule change to the Affordable Care Act (widely known as Obamacare) that would reinterpret the definition of “sex” to include sexual orientation and gender identity. This would open up health care providers to a host of attacks on freedom of conscience and religious freedom, including forcing insurers who receive federal funds to pay for procedures to remove healthy organs in order to “affirm” a gender transition as well as to pay for abortions.

“[This rule will] force doctors to perform cross-sex surgeries and to administer puberty blockers to children if they believe such interventions ‘can never be beneficial,’” said Roger Severino, vice president for Domestic Policy at The Heritage Foundation. He also noted that rule will compel insurance companies to cover procedures for those who are confused about their biological sex, including “mastectomies, hysterectomies, breast augmentation, hair removal, and a lifetime of cross-sex hormones, including for minor children.”

The rule change is strikingly similar to another one the Biden administration made in June that essentially gutted Title IX, the landmark 1972 law that put funding for school athletic programs for males and females on equal footing. The proposed Title IX rule also expands the definition of “discrimination on the basis of sex” to include “discrimination on the basis of sex stereotypes, sex characteristics, pregnancy or related conditions, sexual orientation, and gender identity.” This would effectively force schools to allow biological males who identify as female to play in girls’ sports and be allowed to use girls’ locker rooms and restrooms.

The Biden administration’s top-down approach of attempting to require the entire country to go along with their expansion of the definition of “sex” is eerily reminiscent of the ongoing tactics of California’s government, where legislation was recently put forward to make the Golden State a “sanctuary” for minors who are blocked by their home states from having healthy organs removed due to gender confusion. The bill would block an out-of-state court order for a gender-confused child to be returned to their home so that they could then go through with hormone therapy or a surgery in California.

“California is agreeing to take in children, make them wards of the state, and then mutilate them,” said Meg Kilgannon, senior fellow for Education Studies at Family Research Council. “Similar to open borders policy, where trafficking people happens from nation to nation, California will traffic children from state to state.”

For taking a public stand against this lawless legislation, the parental-rights organization Moms for Liberty has been banned from Twitter. Florida Department of Health press secretary Jeremy Redfern also took a stand against the California bill, pointing out that it would “remove parental rights in all 50 states.”hea

The Biden administration is hard at work running the country by California’s radical left playbook. By attempting to change rules through executive action that would lead to widespread violations of privacy rights, conscience rights, religious freedom, fair sports play, and a plethora of other rights, Biden is attempting to remake America into California’s image, without the permission of the American people.