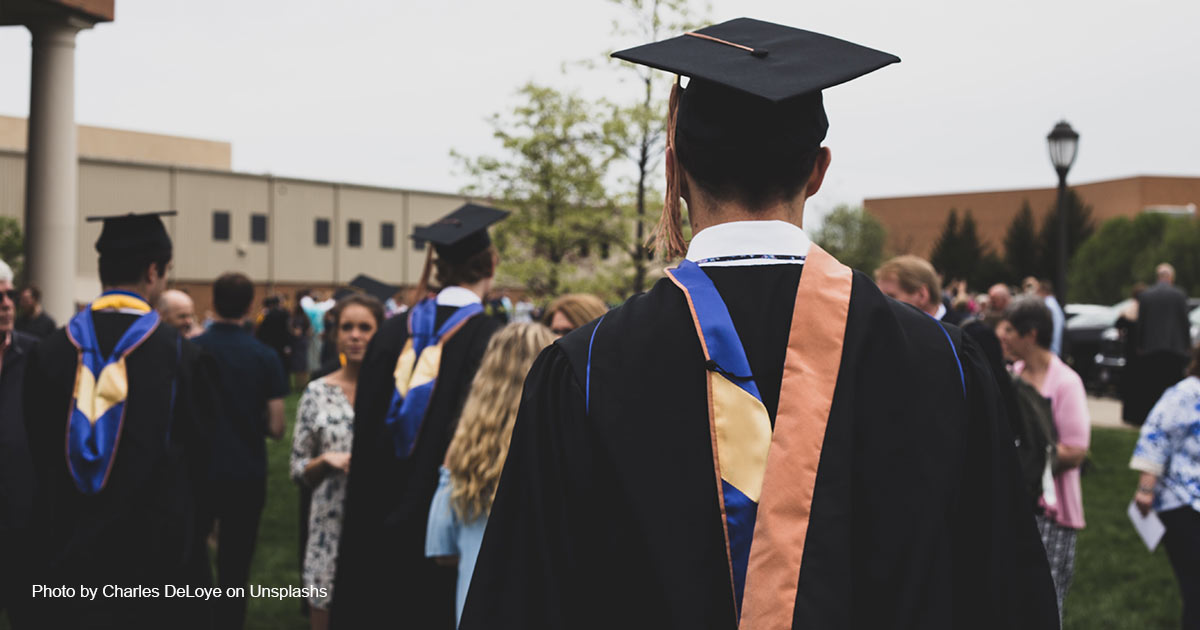 Every year, thousands of young people attend colleges and universities that profess a strong commitment to the Bible and the historic teachings of the Christian faith. Yet today many schools that profess Evangelical Protestant beliefs are straddling an ever-widening chasm between the convictions they claim and the policies they practice.

For example, Calvin University, affiliated with the Christian Reformed Church (CRC), says it believes “homosexual orientation is not a sin, and we strive to love our gay, lesbian, and bisexual students as ourselves, as God expects of us. We also affirm that physical sexual intimacy has its proper place in the context of heterosexual marriage.”

The school then lists a number of policies designed to protect students who identify as LGBT and, at the same time, affirm them in their orientation. The statement concludes by stating that in Calvin’s classrooms, “all relevant viewpoints [are taken] into account. Being at the crossroads of ideas is vital if we are to offer our students an education that is Christian, Reformed, and constructively engaged with the complexities of the world we live in.”

This issue was addressed in June when the CRC voted to confirm its allegiance to the 2,000 year-old Christian teaching that such sexual immoralities as “adultery, premarital sex, extra-marital sex, polyamory, pornography, and homosexual sex” were impermissible for followers of Jesus. At the time, many Calvin professors expressed dismay at this reiteration of biblical orthodoxy.

So now, in a vote last week by Calvin’s board of trustees, the school’s faculty have been given permission to “dissent from a clause in (the CRC) confession of faith that regards sex outside of heterosexual marriage as sinful, enabling them to continue to work at the Christian school while also respecting their convictions.” Bruce Los, the chairman of Calvin’s board, said “diverse viewpoints among its faculty” benefit the university even as the school stays “committed to upholding the confessional standards of the CRC.”

This last statement is a study in intellectual incoherence and, frankly, cowardice. The dissenting professors, upon coming to Calvin, had to “sign a document saying they align with the historical creeds and confessions of the Christian Reformed Church.” These academics have, in their arrogance, willfully defied those beliefs and demanded an accommodation. This lack of integrity is as maddening as it is painful. And there is no way the “confessional standards” of the CRC can be upheld while being denied by many who teach at its flagship institution.

Calvin is by no means alone in pursuing the path of moral compromise. At Seattle Pacific University (SPU), several students are now suing the school in order to require SPU to hire LGBTQ faculty. Again: They came to SPU, a Free Methodist institution, knowing its beliefs about human sexuality. There are numerous other private college choices within a relatively short distance from SPU — in Seattle itself, Seattle University and City University, and, in Tacoma, Pacific Lutheran University and the University of Puget Sound. If SPU is so dissatisfying to its attendees, why not summon the integrity to go to one of them?

Consider, too, Wheaton College’s “Refuge” organization, which is designed to help “undergraduate students who self-identify in a variety of ways, including, but not limited to lesbian, gay, bisexual, transgender, questioning, etc. … personally navigate same-sex sexuality and/or gender identity under the Lordship of Jesus Christ.” Is Refuge not just a place of fellowship and support but also a ministry where students are challenged to be faithful to what the Bible prescribes for human sexual activity? And does it encourage students not to cast their identity predominantly in terms of sexual orientation (more on this below)?

Thankfully, there are any number of Christian colleges that are maintaining unequivocal fidelity to Scripture’s teachings about human sexuality and also showing the compassion of Christ to those dealing with same-sex attraction. My own institution, Regent University, is a great example.

Students struggling with same- or bi-gender sexual attraction need protection from abuse and merit the same kind of respect and kindness deserved by every image-bearer of God. But they need more than grace — like the rest of us sinners, they also deserve truth. And that truth is not only an affirmation of biblical teaching about sex but something more.

Specifically, they need to grasp that sexual orientation is not a defining characteristic. There are not straight Christians, gay Christians, left-handed Christians, short or tall Christians. There are only Christians — followers of Jesus who willingly submit to His call of complete obedience. As Rosaria Butterfield, who lived for many years as a lesbian prior to coming to Christ, has written, “sexual orientation as a designation of personhood (who you are) is a category mistake — a mistaken way of talking about people. There is a world(view) of difference between saying that you struggle with same-sex sexual attraction and that you are gay. One allows you to stand apart from your struggle, seeing homosexuality as a part of the Fall; the other collapses your identity into your struggle, seeing sexual orientation as a morally neutral reality.”

Jesus described the role of the Holy Spirit as coming alongside His followers and counseling, assisting, and advocating for them (John 14:16, 26; 15:26; 16:7). This is the role mature believers need to play in the lives of those wrestling with their sexuality. These men and women might never lose their sexual interest in the same gender, but they need not be defined by it. Redeemed by a gracious Savior, they, like all believers, are called to live in the light of His instruction.

I write this all with a heavy heart, both for the erosion of biblical fidelity among leaders at historically Christian colleges and also for those brothers and sisters, of all ages, who struggle with a deep attraction to the same sex. The Bible tells them they must never experience the sexual or even romantic intimacy for which they long. This is a burden to carry.

It is for this reason faithful Christians must come alongside these fellow heirs of life in care and friendship, with listening ears and sound counsel, bearing their burden with them (Galatians 6:2). Affirming them not in their “sexual identities” but as beloved brothers and sisters in Christ can help them in their discipleship journeys and also be a dynamic witness to a world enmeshed in sexual confusion. We can pray that Christian colleges and universities across the country will provide an example in doing these things, not a rejection of them.