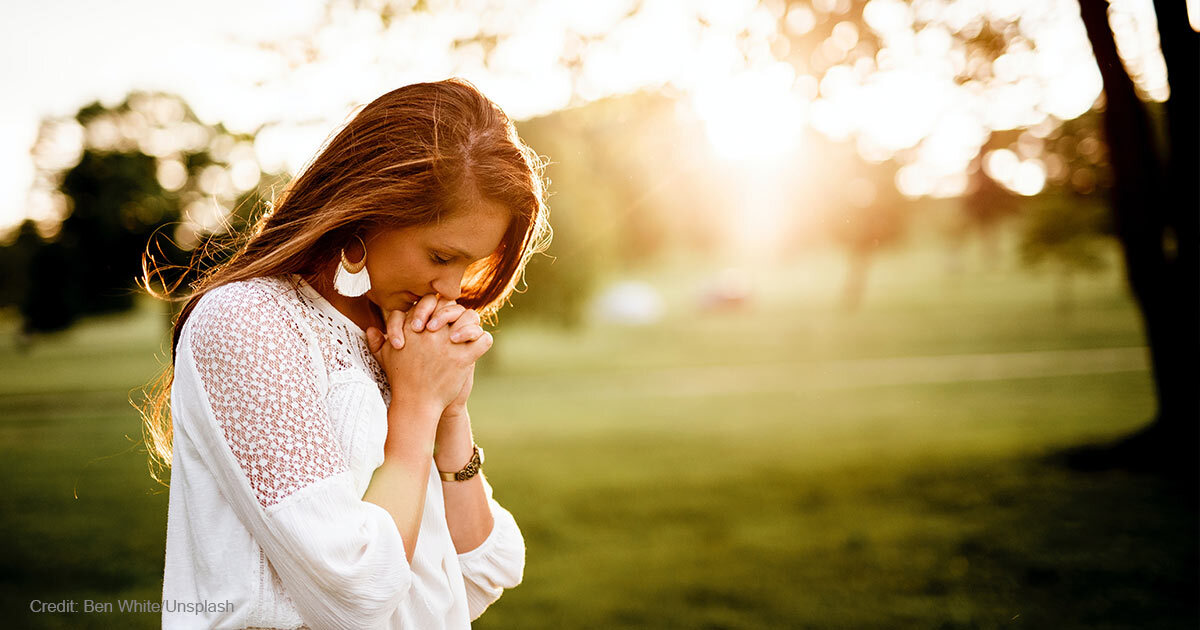 Let’s say that in the next couple of decades our country undergoes dramatic and positive change. There is nationwide repentance and a renewed commitment to Christ among His people. Human dignity becomes more than a slogan. The unborn are welcomed into life, racial and ethnic injustice is curtailed, marriage is recognized for what God intended it to be, and religious liberty is acknowledged as the cornerstone of all freedoms.

Add to these things other cherished hopes for our country. Imagine the America that, as a follower of Jesus and patriotic citizen, you believe it should be.

Now, ask yourself this: Will such a place ever exist? And, if it does, will sin vanish? Will human nature, fallen and, as the prophet Jeremiah described it, “desperately sick” (Jeremiah 17:9), become sweet and full of light? And will the vision of America we have just considered be permanent?

This thought-experiment is not intended to deflate hopes for a better nation. We should work and pray to advance those things that reflect God’s desire for America and the world.

Yet we are mistaken if we think there will ever be a final resolution to the problems we face or that the contentions of our time will one day be only a distant memory.

Human evil is to life in this world what water is to a sponge. It permeates all facets of our beings individually and existence corporately. This does not mean that everything is sordid and wicked. There is much, much good to celebrate in many arenas of life. Christians have eternal redemption in God’s Son. Our Creator has blessed us with a beautiful, rich, and colorful world that sustains us. Advances in technology, medicine, and communication are stunning. The good news of Jesus is winning people to Him in the farthest-flung places on the globe.

And as followers of the Savior, we have a deep obligation to stand for those things He most values — the sacredness of human life and the justice and liberty that are each person’s God-ordained due. This means ongoing, persistent engagement with all spheres of public life.

Rather, we cannot forget that sin is both distortive and enduring. It promises and seduces, lying the whole time and turning good gifts into broken ones. For example, sexual intimacy is a great gift. In the context of the covenantal union of one man and one woman, it enables two to become one and provides new generations of God’s image-bearers. Yet from abortion to pornography to sexual abuse and more, what God planned for good man uses for selfishness and harm.

On a national scale, America’s great promise can and should be better realized, but perfection this side of heaven will never be our lot. Moreover, a culturally friendly Christianity should never be equated with godliness. Even if the United States were to embrace expressions of orthodox faith and if our cultural institutions — the media, the entertainment industry, public education, the business world, etc. — jettisoned their current allegiance to moral relativism and radical sexual autonomy, sin would remain observant and eager, ready to pounce in ways small and large. As the Lord warned Cain before the first murder, “sin is crouching at the door; its desire is contrary to you” (Genesis 4:7).

Our goal is not an America that will never be. Nor can it be only a society where we feel at ease and unthreatened, luxuriating in the friendliness of our cultural surroundings. Such a place is inherently deceptive. It urges us to forget the crouching presence of sin and softens the sense of urgency compelled by the gospel.

So, we press on, relishing such victories as the end of Roe v. Wade even as we now turn to battles for life in the states, always remembering with the writer of the Book of Hebrews that “here we have no lasting city, but we seek the city that is to come” (13:14). For the sake of that city and its King, let’s move into 2023 with humble confidence in His eternal victory and a keen sense of our temporal duty to be His instruments.