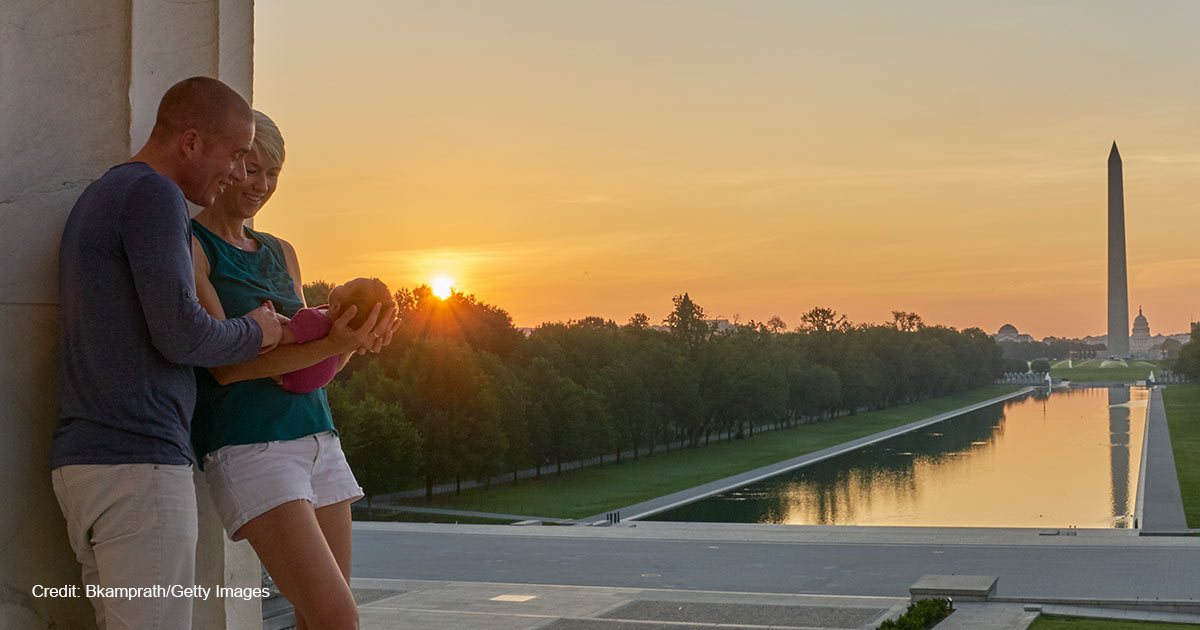 DC Can’t Decide If Babies’ Lives Matter or Not

On a drive through Washington, D.C., you might come across an advertisement for Community of Hope — a charitable organization devoted to providing health care and housing for families experiencing poverty and homelessness, with a special emphasis on prenatal care. Community of Hope reports receiving 47% of its revenue from government agencies, including the D.C. Department of Human Services and D.C. Health.

The city’s commitment to supporting essential services for underserved pregnant mothers such as prenatal care and breastfeeding education is noble on its face — but does it accurately depict the District’s wholistic treatment of unborn children?

In our nation’s capital, an abortionist can kill an unborn child at any point before birth; even late-term abortions can be committed outside of a hospital setting by an abortionist who is not a licensed physician. There are two abortion businesses in Washington, D.C. that openly carry out abortions through all nine months of pregnancy.

In fact, there is even suspicion that the D.C. government has covered up illicit partial-birth abortions occurring in the city. The remains of five babies who appear to have been close to full term in development and bear the marks of partial birth abortion were recovered from D.C. abortionist Cesare Santangelo’s business in March 2022.

Mayor Muriel Bowser (D) and the D.C. medical examiner both repeatedly ignored the requests of legislators and activists to conduct a formal autopsy on the bodies to determine their cause and time of death. Senator Ted Cruz (R-Texas) later announced in a press conference that a private autopsy would be conducted to examine the five bodies and determine whether their deaths were caused illegally. The results of the autopsy have not been made public at this time.

In D.C., babies the same age are being swaddled in maternity ward nurseries and brutally killed in abortion facilities. In 2020, half of all pregnancies in D.C. ended in abortion. How can a city government simultaneously promote prenatal care and cruelly painful abortions for its tiniest citizens?

In Washington, D.C., black mothers are twice as likely to die from pregnancy complications as black mothers in the rest of the country. Furthermore, black mothers account for almost 90% of all pregnancy-related deaths, though African Americans comprise only 46% of the city’s population. Likewise, more than half of all abortions that occur in D.C. are committed on black mothers.

Black mothers in D.C. are, statistically, disadvantaged in categories that directly relate to pregnancy health. D.C. Ward 7’s 91% black population has one of the highest birth rates in the city, but only has four local prenatal care facilities; Ward 2’s 70% white population has 12 prenatal care facilities despite having the lowest birth rate in the city. Likewise, Ward 7 has only seven licensed pharmacies and two grocery stores — Ward 2 has 36 pharmacies and 12 grocery stores.

D.C. is an unmistakably dangerous place to be a pregnant black woman. It is sensible for the city to attempt to address this disparity in birth outcomes by supporting organizations such as Community of Hope, which helps mothers overcome their regionally limited access to institutions needed for human flourishing with services like free uber rides.

What is not sensible, however, is the District’s condoning of abortion on demand up until birth, as well as its willingness to cover up illegal partial-birth abortions or infanticide. It is true that black women in D.C. statistically face unequal challenges — but the best solution cannot be to tell them that their options are to endanger their life by killing their own child or endanger their life by carrying their child to term. The impoverished women taking advantage of Community of Hope’s resources should not have to be the few and brave who do not choose abortion.

Our nation’s capital must recognize that, though it lacks formal statehood, its policies and standards ought to represent the best and brightest of what our nation has to offer its women and children. Giving birth and having an abortion are not morally equivalent actions. It is high time for the District to devote every resource available to providing real solutions to mothers facing unexpected or difficult pregnancies — because abortion solves nothing.