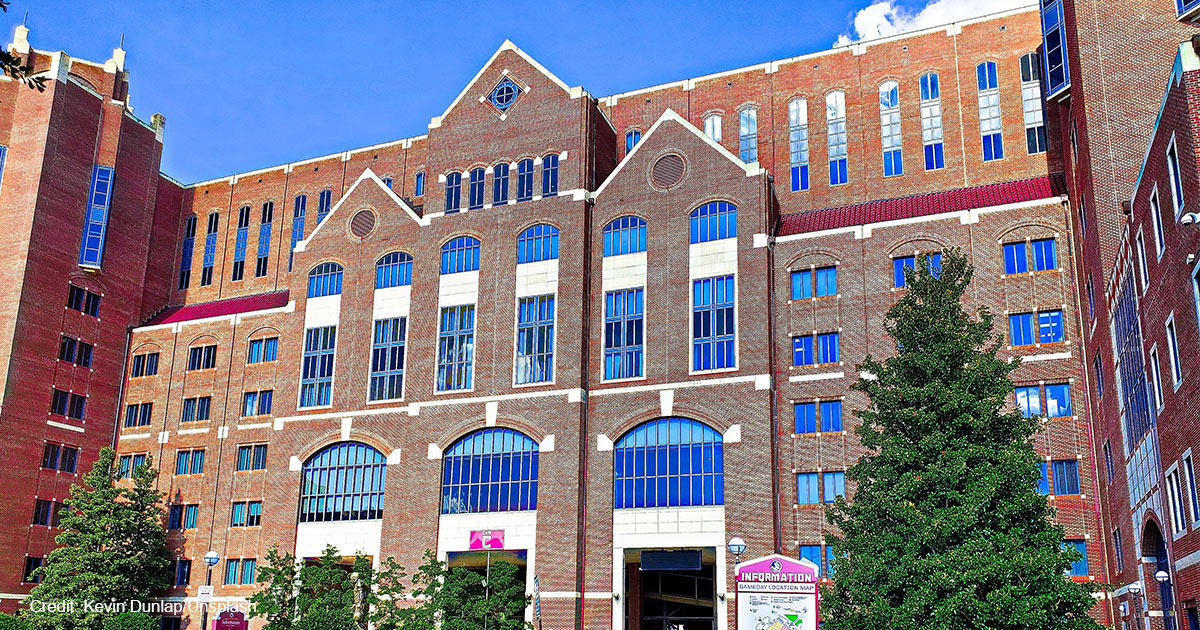 Florida Governor Ron DeSantis (R) required all state university and college systems to “report expenditures and resources utilized for campus activities related to diversity, equity, and inclusion [DEI] and critical race theory [CRT],” announced his press secretary, Brian Griffin, on Wednesday. DeSantis made the request in a December 28 memo “to provide a comprehensive list of all staff, programs, and campus activities” related to the woke topics.

To comply with the governor’s request, the state institutions have until January 13 to “detail the below costs associated with the administration of each program or activity:

“It is important that we have a full understanding of the operational expenses of state institutions,” the memo explained, not only so that the Executive Office of the Governor could prepare policy and budget proposals for 2023, but also because “state law requires dutiful attention to curriculum content at our higher education systems.” The memo added that “Governor Ron DeSantis has prioritized a cost-effective higher education system that delivers high quality service to Floridians to best prepare them for employment.”

University administrators would clearly understand that DeSantis would not deem DEI or CRT expenditures as “cost-effective,” “high quality service” or the best way to prepare Floridians for employment. “Florida is where woke goes to die,” pronounced DeSantis, upon his landslide reelection victory. He doubled down in his January 3 inaugural address, vowing to “ensure that our institutions of higher learning are focused on academic excellence and the pursuit of truth, not the imposition of trendy ideology.” To anyone taking the pulse of Florida politics, the aggressive memo clearly signaled plans to put these DEI and CRT programs on the chopping block in the upcoming legislative session.

DeSantis has demonstrated his unapologetic hostility to woke ideology wherever he finds it; the primary problem he faces is finding it. Woke university programs are in much the same position as a guerrilla force battling a regular army — their survival depends upon stealth, which they achieve through concealment and misdirection. University programs and staff promoting DEI and CRT have multiplied quietly, through capturing legitimate programs, adopting innocuous-sounding titles, or proceeding with minimal fanfare. “Show yourself,” DeSantis’s memo challenged the woke hydra, that he might sever all its heads.

Indeed, the neo-Marxist monster has grown so portly in the ivory tower’s basement it could hardly hope to conceal itself much longer. According to a 2021 study by The Heritage Foundation, public university bureaucracies are bloated with DEI staff, who now average 3.4 staff for every 100 tenured faculty. Florida’s universities did not escape the contagious blight. The University of Florida employed 29 DEI personnel, more than twice the number employed to assist persons with disabilities, as required by law, while Florida State University employed 31 DEI personnel, 3.4 times more than its ADA staff.

Some branches of these universities even dare to publicly espouse their discriminatory ideology. The University of Florida College of Medicine, for instance, promises to “continually strive to promote, support[,] and actively enhance the recruitment and retention of underrepresented groups to its student body.” In November, medical group Do No Harm exposed how the college embraces “equity” initiatives to train “antiracists” and discusses “implicit bias” in its code of ethics. They complained the college’s indoctrination “begins from the moment a prospective student begins exploring UFCOM, continues through the admissions process, and persists throughout the doctoral program.” It seems that Florida has its own swamp to drain.

This is not the first anti-woke campaign undertaken by Florida Republicans and Governor DeSantis. In the eventful, previous legislative session, they passed the Parental Rights in Education Act, targeted Disney for openly grooming children, and passed the Individual Freedom Act (or “Stop WOKE” Act) to quash racist and discriminatory DEI and CRT evangelism. Unfortunately, the last of those blows swung too broadly and was parried by the First Amendment.

DeSantis’s new strategy outlined in the memo, of requiring universities to itemize woke funding, is a more judicious thrust at one of the Stop WOKE Act’s intended targets, DEI and CRT cultivation in public universities. Instead of forbidding the discriminatory speech of woke ideology, it simply exposes it. Once subjected to public accountability, it can be dealt with. Programs can be shuttered or restructured. Funding can be cut. New personnel can be hired to counter the divisive teaching of the old (perhaps one reason why the University of Florida selected former Republican Senator Ben Sasse as its next president).

The memo likely proved a rather unpleasant late-Christmas present for ideologically radical faculty. Their holiday dreams of indoctrinating students for another semester were abruptly interrupted by this demand from the governor’s office to write down and reveal all their nefarious schemes. If they are honest, the governor will likely cut their funding. If they are dishonest, that would give him a justification to cut their funding too. The Sunshine State is about to pour sunshine into some of its deepest, darkest corners. Other states should not be afraid to emulate this commonsense house-cleaning measure.