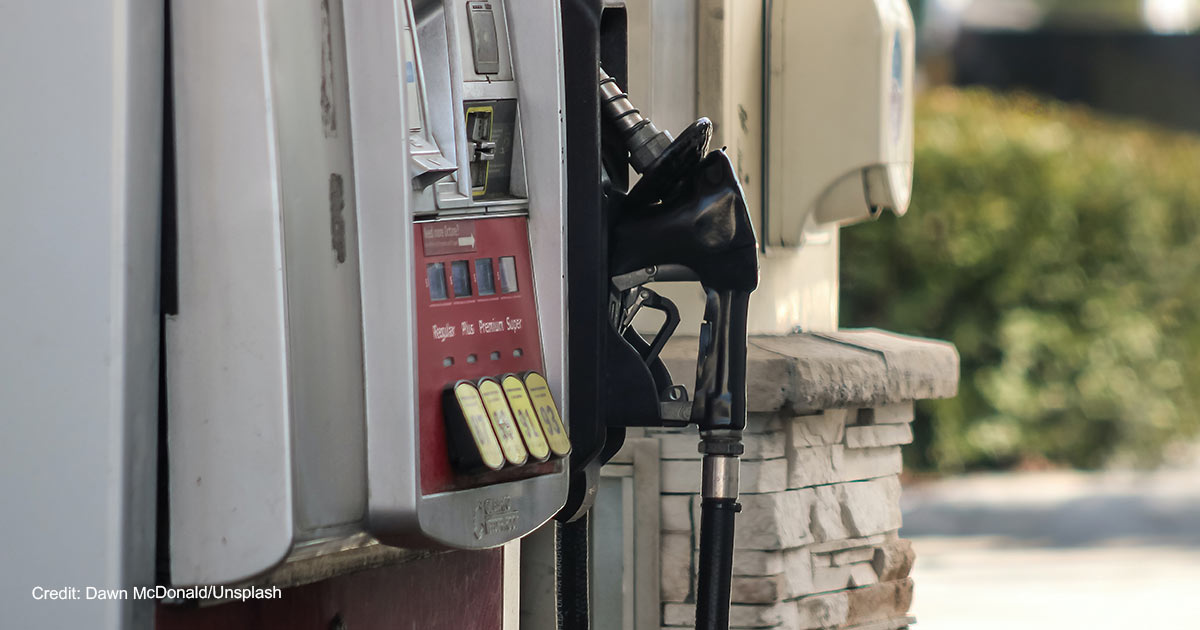 Get ready for another unnecessary economic crisis created by the hapless economic policies of the Biden administration. U.S. diesel reserves have reached critically low levels, fuel supplier Mansfield Energy warned its clients. After steadily dwindling for months, diesel stores have now reached their lowest level since 2008, and America only has supply for 25 days. On Wednesday, inventories were 20% below the seasonal average of the last ten years.

This startling reality prompted Mansfield to launch an emergency delivery protocol, requesting advance notice of 72 hours on any delivery. “At times, carriers are having to visit multiple terminals to find supply, which delays deliveries and strains local trucking capacity,” they explained. It’s like the baby formula shortage, only much, much worse.

This looming crisis will directly impact every family in America; while most family cars don’t run on diesel, the trucks that do form the final link in the supply chain for just about everything. Trucks that run on diesel carry groceries to the supermarket, medical supplies to the hospital, and paper to the office. Even Amazon loads packages onto diesel-powered trucks for long hauls between distant warehouses. A diesel shortage means all those deliveries will cease, be delayed, or get a lot more expensive.

The diesel shortage will hit just in time for winter, interfering with the supply of heating oil, to heat homes. Heating oil and diesel fuel are manufactured from the same raw materials. Heating oil was already in high demand due to Europe’s boycott of Russian oil exports. Families who heat their homes with oil can expect to pay more this winter.

The diesel shortage also comes after a long string of blunders by the Biden administration has maddened travelers all year long. Biden began his term in the White House by closing pipelines and slashing drilling permits. He supercharged inflation with trillions of needless spending and, through his show of weakness, facilitated Putin’s invasion of Ukraine. Through all these painful price hikes, Biden has failed to address the roots of the problem — inflation and artificial constraints on supply — and has waffled between unsuccessfully begging foreign dictatorships to pump more oil (OPEC cut oil production in October by two million barrels) and emptying the U.S. strategic oil reserves. More recently (as the midterm elections loom), Biden has resorted to outright lies, claiming that gas prices were “over $5 when I took office.”

Biden’s hostility to fossil fuels certainly hasn’t helped the impending diesel crisis, and he has done nothing to avert it, but many of the ingredients were already intermixed when Biden assumed office. One key component is the regulatory noose that has been tightening for decades around the neck of diesel production, making it more expensive and slower to produce. While some regulation can help to cut down on pollution (e.g. requiring a lower sulfur content to avoid acid rain), other regulation is ideologically motivated. Global warming proponents oppose any form of fossil fuel energy production because it releases carbon dioxide into the atmosphere.

Another, related factor is that many U.S. refineries are closing, while relatively few are opening. The reasons why are varied and complex, but many distill down to a policy agenda of fighting global warming. “The energy sector gets it from so many sides, the fossil fuel industry specifically,” explained Justin Danhof, head of corporate governance at Strive Asset Management. “Companies like BlackRock, State Street, and Vanguard” that control billions of dollars’ worth of investments have “emission cap mandates that are put on the shareholder ballots,” which prevent fossil fuel producers from tapping into their giant well of capital.

Then there are “banks lined up to finance based on some arbitrary ‘net zero’ [carbon] future, and so they can’t get funding,” he continued. “Net zero” carbon emissions is a convoluted accounting fiction; to meet the requirements a company must “offset” any emissions they are responsible for by, say, replanting a forest or funding solar power research. Without access to investment firms or bank loans, there are few sources of capital available to build new oil refineries — which can cost millions.

The third obstacle to expanding refining capacity is insurance. “There’s a lot of proposals from insurance companies telling them that they need to align their underwriting with ‘net zero’ targets,” Danhof explained. Even if would-be oil refiners had access to millions of dollars in capital, it simply wouldn’t be prudent to sink those millions into an enormous refining facility and then leave it uninsured, especially when environmental activists have already demonstrated their fondness for sabotage.

On top of these private obstacles, whereby other woke industries deter refining expansion, oil companies must consider the political climate. Refineries are major capital improvements, designed for a single purpose, which can take years to build and decades to yield a return on investment. But it’s a serious question whether, 30 years hence, there will still be a market for oil refining. Major corporations are already embracing a “net zero” future. Europe hopes to achieve it by 2050, and California aims to achieve it by 2045.

A “net zero” plan — the Green New Deal — has even been proposed at the national level. For many national politicians (Biden included), they pay rhetorical homage to the ideal even if they have pragmatic reservations. Who can say if a progressive majority will sweep into power in eight or 12 years from now? If a carbon “net zero” plan ever passed Congress, then a multi-million dollar investment into a new oil refinery would automatically become useless.

Of course, Congress has not yet passed a plan to achieve carbon neutrality, because no practical one exists. For better or worse, America will have to rely on fossil fuels for the foreseeable future. Even if we are all driving electric cars, those cars will need to be recharged on electricity produced by fossil fuels (or else we’ll be unable to charge them during a heat wave). But just the prospect of such a plan has handcuffed America’s oil industry and stymied the construction of new refineries.

“This is harming not only American jobs but American freedom,” warned Danhof. “When we have to rely on foreign sources for energy, this is a freedom issue.” The 1970s are taking their revenge, and not just with stagflation. The United States of America, which only three years ago began exporting energy, is once again vulnerable to the bullying of despotic oil states.

Most importantly — and most harmful — the various ankle weights on diesel production will hit families right in the wallet. These families represent the future of America because their children will grow up to be the next generation of Americans. In that respect, the so-called “green” energy policies that paint a blood-red target on the back of fossil fuels, whether implemented by a government or by a woke corporation, are short-sighted rather than far-sighted.