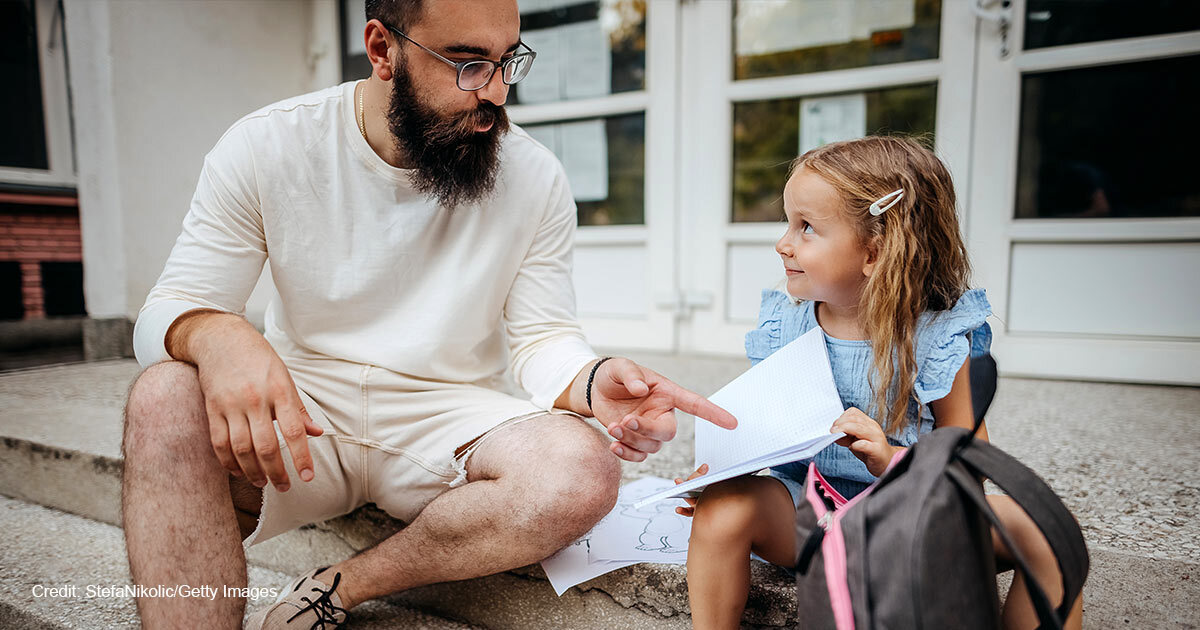 Disciple Your Kids and Run for School Board

School boards have been the center of a lot of controversy in recent years. The National School Board Association labeled parents “domestic terrorists,” children are being given books that can’t be read aloud in public, and drag queens are being invited to school assemblies (see also here, here, and here). As a result, many parents and concerned citizens have concluded it’s time for new leadership and have chosen to run for school board. Is that a bad idea? Christianity Today ran an article titled “Don’t Run for School Board” that made this very argument.

The author argued “culture wars” — as she described them — fail to achieve meaningful change. She said, “For Christian parents worried about our children’s education, the real (and most realistic) remedy is discipleship.” This is indisputable. Cultural change can’t happen if discipleship doesn’t happen.

She also points out the folly of obsessing over curriculum choices if we are indifferent to the messages our children are receiving in the rest of their lives. “[A]ttention to tech use must be an unusually big part of discipleship. You can review your child’s curricula and library books. You can’t review the hundreds of video clips they can watch in a single unsupervised hour on TikTok.”

This is also true. The damage being done by unlimited and unfiltered access to media that millions of children enjoy won’t be fully understood for decades. She concludes the article by stating, “For all the voices calling our attention and energy to school-board politics right now, discipling our kids in a holistic and faithful way is a more constant, difficult, and worthwhile task.”

One thousand times, yes. If you must choose between being on the school board and discipling your child, you should disciple your children. But in most cases, we don’t have to make that choice. In fact, the decision to run for school board could be one of the most formative things you do as part of your child’s discipleship. There are few things Christian kids need more than examples of godly people who publicly, graciously, and courageously stand for truth. If you don’t show them how to do it, who will?

The article does a great job of describing the importance of discipleship but does nothing to support the assertion that parents shouldn’t run for school boards. The author tips her hand a bit when she describes this kind of engagement by Christians as having a “spiritual mask [that] amounts to a variant of political power.” Apparently, Christians who run for school board are just pretending to care about the innocence of children but all they really want is control. Fortunately, there are more important things to worry about than mischaracterizations of your motives.

For example, the Apostle Paul reminds us that we are called to “cast down every high thing that exalts itself against the knowledge of God.” (2 Corinthians 10:5). If this is not an explicit command to reform or eliminate the government school system, it’s close. Paul also instructs us to expose the unfruitful works of darkness. (Ephesians 5:11) Does this apply even if the unfruitful works of darkness are taking place in a classroom or on a school board? Yes. Does this apply even if people will be upset when we do? Again, yes.

As a way of encouraging people to choose other methods to improve education, the author says, “If you have the time, wherewithal, and resources to run for school board, you’re probably also capable of taking on the costs and inconveniences of other schooling options.” That’s not an unreasonable inference. But we have been commanded to seek the welfare of the city to which He has sent us into exile (Jeremiah 29:7). This means we have an obligation to make the communities we live in better for everyone — not just to protect me and mine. As a result, we cannot idly stand by while drag queens twerk in front of our neighbor’s children any more than if it is our own children being assaulted.

If you must choose between being a good parent and being a good school board member, be a good parent. But the potential for neglecting the discipleship of children is no reason to hand over leadership of an entire system to people intent on destroying the souls of kids.

Finally, it should also be noted that you will never see an article in a Christian publication titled, “Don’t Do Homeless Ministry” that details the risks of caring too much for the less fortunate. Is it possible to neglect your children because you spend too much time caring for the poor? Sure. But if it happened, no would tell you to stop caring about the poor, they would tell you to take care of your children as well.

Those seeking peace with those who are at war with God will make any argument to induce your surrender. None of them are good.

If someone asked you whether you should be a good spouse or a good parent, you would reject the premise of the false choice presented. The correct answer is: “do both.” The Christian life requires multi-tasking. So, disciple your children and coach their Little League team. Preach liberty to the captives, feed the hungry, and clothe the naked. Love sinners, bless those who curse you, and pray for those who mock you. Don’t neglect the discipleship of your children or of yourself. Do all of this, simultaneously. And if God is calling you to run for school board, then run for school board. If we don’t, someone else will. And as we have seen, that doesn’t always go well.