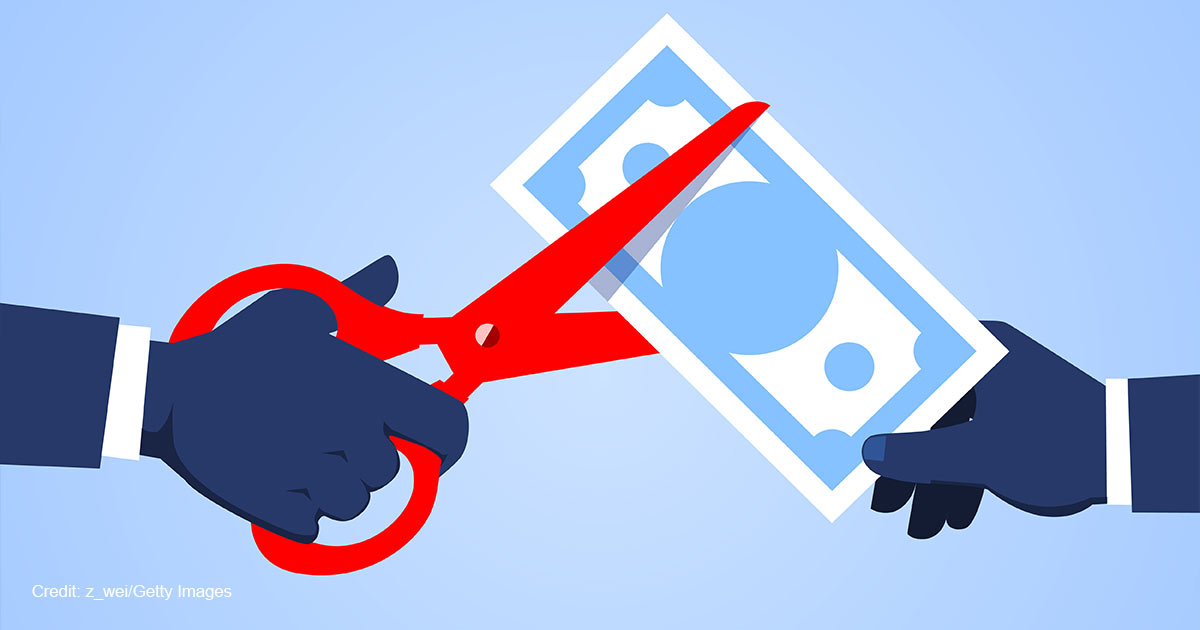 It is always impressive when a national political leader unapologetically speaks the truth.

That’s what Liz Truss, the Tory (conservative) Secretary of State for Foreign, Commonwealth and Development Affairs and the new Prime Minister of Great Britain, did during an interview on September 4. She told the BBC that the economics of redistribution — taking money from one segment of the population and giving it to another — don’t work.

“To look at everything through the lens of redistribution I believe is wrong,” she said, “because what I’m about is growing the economy and growing the economy benefits everybody.” So, Truss said “it is fair” that a tax cut benefits the better-off because they pay higher taxes.

Instead, to the dismay of her liberal critics, Truss said in an interview with The Financial Times that hers would be an “unashamedly pro-business government” that would reduce taxes rather than offering what she called “handouts.”

To speak this bluntly and confidently reminds me of another “Iron Lady,” Margaret Thatcher. And not only does Truss know why she believes what she believes and is unafraid to say it — her understanding of what makes an economy grow has the advantage of being correct.

So, why is tax reduction important? According to economist Roy Cordato, “The Kennedy tax cuts in 1964, Reagan’s tax cuts in 1981, the Clinton/Gingrich tax cuts in 1997 (and) the Trump tax cuts in 2017 … increased economic growth rates and secondarily enhanced government revenues.” Cordato offers a commonsense explanation of this pattern: “It is much more likely that a person will pursue and earn an extra dollar if they can keep 80 cents of it (a 20 percent marginal tax rate) than if they can only keep 40 cents (a 60 percent marginal tax rate). This is true for all kinds of income.” In other words, high tax rates penalize high earners, dampen job creation, and discourage people trying to get a leg up from moving forward.

The 2017 Trump tax cuts: “After trimming the rates for five of the seven brackets and nearly doubling the standard deduction, the government collected nearly $100 billion more in personal income tax revenue for the year ended Sept. 30, 2018. That was the biggest jump in three years.”

The 1986 Reagan tax reform: The Reagan plan “cut the top personal income tax rate from 50% to 28% and lowered the rates for other brackets.” As a result, “the deficit plummeted 32% the next year and stayed at that low level for another two years while revenue rose dramatically for three straight years.”

There is another factor involved in all of this, namely, the right of people to keep what they earn and the danger of government deciding how much anyone can keep of what he earns.

This principle is foundational to our republic. As scholar David Upham observes, “Only one who ignores the history of the founding period could deny that the men of that era held the right to private property in high esteem. Upham notes James Madison’s comment in “Federalist 54”: “Government is instituted no less for the protection of the property than of the persons of individuals.”

Roughly 100 years earlier (1689), the English philosopher John Locke put the argument succinctly: “every man has a property in his own person; this nobody has any right to but himself. The labour of his body and the work of his hands we may say are properly his.”

For one person to be well-off does not mean someone else has to suffer. The size of a nation’s economic pie is not static. Economic growth means expansion based on opportunity, initiative, and reward. The confiscation of wealth by persons in political authority assumes that a governing elite has the right to determine who gets what. This is the misuse of power for political and economic ends, an inherently unjust approach to building prosperity for all.

Liz Truss has displayed a healthy bit of moral courage. We can hope that it will inspire some of her peers, including those in the U.S., to do the same.