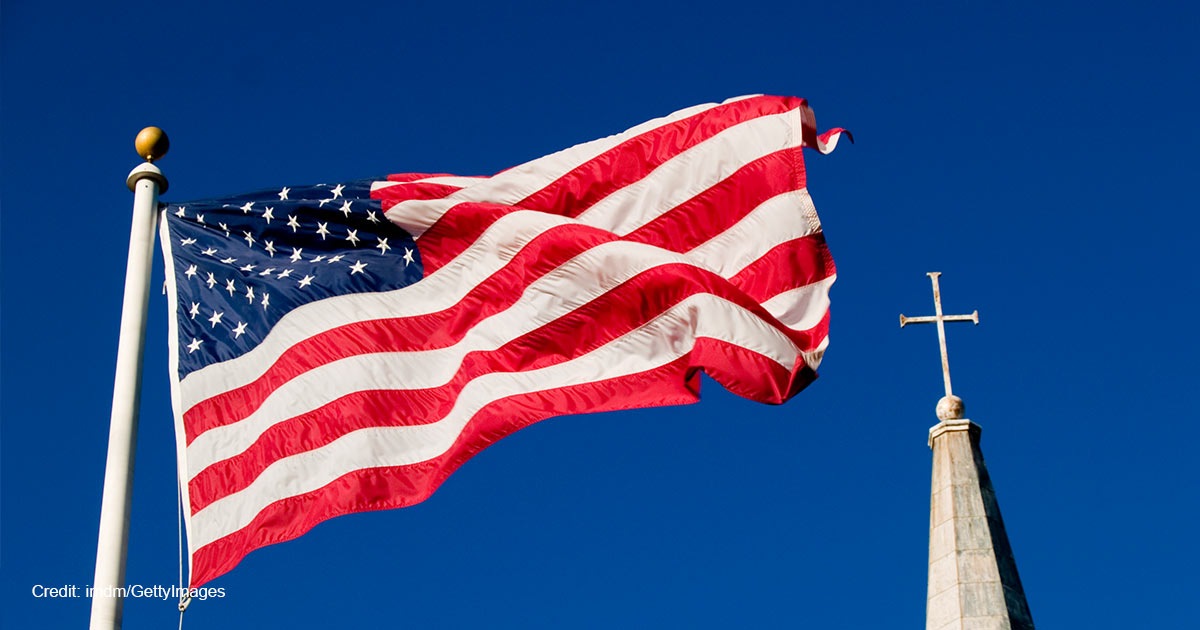 Does Christianity Have a Future in America?

Much is being made of the recent Pew Research study showing a decreasing number of self-identified Christians in the United States. The study indicates that by 2070, people professing Christian faith will be under 50% of the population.

This would be a century-long shift. In 1970, more than 90% of Americans affirmed some form of Christian faith. Today, that percentage is in the mid-60s. Pew also notes that “these are not the only possibilities, and they are not meant as predictions of what will happen.” However, the study is based on “formal demographic projections … [and] trends revealed by decades of survey data.”

Nothing is outside the command of a sovereign God, Who can give spiritual flesh to the dry bones of secularism, nihilism, post-modernism, paganism, agnosticism, and the hopelessness that attends all of these tragic faiths. The Spirit of God can give new life in Christ in waves, changing swaths of any people in any culture at any time, including ours. Followers of Jesus should work and pray to this end.

At the same time, Christians need to be intentional about asking ourselves why so many young people, raised in believing homes and churches, are wandering from the faith of their parents.

From the vapid heterodoxy of most “mainline” churches to “problem-centered” preaching that focuses on felt need instead of the transforming truth of God’s Word, many younger Americans are finding the expressions of Christian faith with which they are familiar lacking in substance. If church is hollow and the Bible not well-explained, it might seem natural to turn to Oprah and meditation and pop psychology and the popular Netflix program “Heartstopper,” a “love letter to young romance and LGBTQ+ teens openly thriving.”

This would be much in-sync with Christian Smith’s landmark study of the religious beliefs of American youth. Smith and his research partner Melinda Lundquist Denton found that teens generally accept the idea that “God is a cosmic therapist and divine butler, ready to help out when needed. He exists but really isn’t a part of our lives.” Further, “We are supposed to be ‘good people,’ but each person must find what’s right for him or her.” Finally, “Good people will go to heaven, and we shouldn’t be stifled by organized religion where somebody tells us what we should do or what we should believe.”

One reason why this belief system is so appealing is that it is undemanding, requiring no confrontation, challenge, or even deep thought. It is also soothing, something for which myriad young Americans long after coming from broken homes, schools that teach them they are the products of blind chance and billions of aimless years, and physical, emotional, and sexual trauma of all kinds and degrees.

Another reason for the abandonment of historic Christian teaching by many Americans — and not just young ones — is that many of us who preach, teach, and mentor others fail to discuss the reasons why God gives us the commands He does. Put another way, we can proclaim the gospel faithfully without explaining why sin is so deeply offensive to God. Or why so many nice and kind people are spiritually lost. Or why God’s plan for flourishing sexuality, in which sexual intimacy is reserved for one-man, one-woman covenantal marriage for life, is good.

Therein is a critical issue. For example, we can talk about sexual abstinence until marriage, give our daughters purity rings, call on our children to stay chaste until the wedding night, and do all of these things with love and the blessing of Scripture, but unless we tell them why the Bible’s vision of sexual wholeness is designed for our benefit, the moral scenario we present is like a puzzle missing some of its essential pieces.

There are plenty of reasons why God has ordained human sexuality to conform to His instruction. It’s enough to say for now that He made us sexual beings out of love and gave us ordinances concerning sexual behavior out of that same love. Some of them might be difficult for some of us, but He is a God Who gives grace and strength, directly and through the body of Christ, to help.

Moses emphasized to the people of Israel that their God had given them His commands “for your good” (Deuteronomy 10:13). He has not set the path, and guardrails alongside of it, on which we are to walk because He wants to make us miserable. Later in Deuteronomy, shortly before the death of Moses, the Lord tells the people, at great length, the blessings that will come from obedience to Him. He urges them to “choose life, that you and your offspring may live” (30:19-20).

Explaining the “why” of the Christian faith is as important as explaining the “what.” This means we ourselves need to understand the reasons for our faith, both its teachings about the person and work of Christ and the moral standards He calls us to follow. There are few more important or invigorating challenges for the American church today.