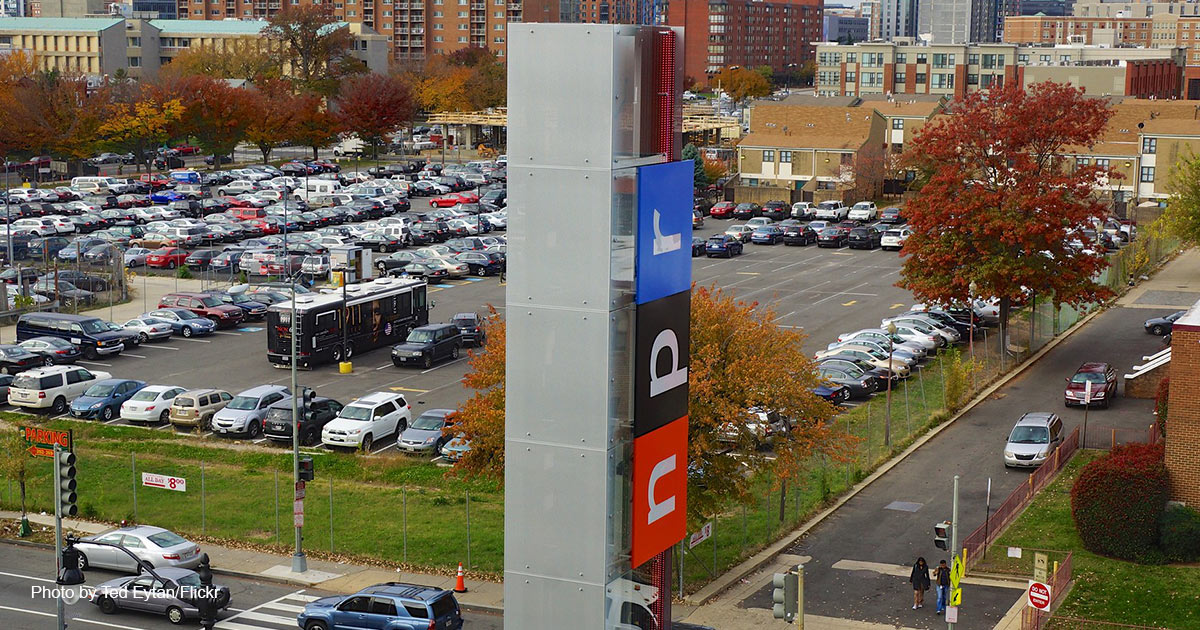 The strangest part of the Left’s obsession with “disinformation” is that, despite their rhetoric, they cannot conceive of countering disinformation as a search for objective truth. For them, it’s only a cynical, political exercise. Twisting the facts for political ends is exactly what they accuse their opponents of doing.

“NPR launches Disinformation Reporting team,” read the National Public Radio (NPR) headline on Friday. But the “story” — er, press release? — that follows only contains the bios of their reporting team. For the team’s supervising editor, Brett Neely, they explain, “When we launched the pop-up disinformation team last year, Brett took on the beat. … As the disinformation team’s Supervising Editor, he’ll continue to lead that coverage.” From this information, it’s unclear what, if anything has been launched recently, as NPR says their “disinformation team” has existed since “last year.” A series of articles on the topic of “Untangling Disinformation” stretches back to March 1, 2021.

For these reasons, the claim that NPR launched (started something or set it in motion) a disinformation reporting team in the summer of 2022 would have to be rated: FALSE.

However, that doesn’t mean NPR has taken no action. Of the four bios presented, three of the staff will start the beat in late July or early August. So, what is TRUE is that NPR is expanding its disinformation team — but not launching one — at least, not based on the information NPR publicly provided.

The cavalier way in which NPR announced the team does not bode well for the accuracy of its reporting.

In fact, NPR is not particularly known for flawless reporting, as conservative writers were quick to point out. “Perhaps the NPR Disinformation Team will begin its work by examining NPR,” quipped Byron York of the Washington Examiner.

Like others, York reshared NPR’s initial statement regarding Hunter Biden’s laptop. “We don’t want to waste our time on stories that are not really stories, and we don’t want to waste the listeners’ and readers’ time on stories that are just pure distractions.” When the story broke during the 2020 presidential campaign, mainstream media organizations ignored it, and social media organizations suppressed it because it was potentially damaging to the Biden campaign. Even after the New York Times finally admitted the laptop had been authenticated in March of this year, followed by The Washington Post, it took NPR nearly a month to get around to insisting they hadn’t been too deferential to then-candidate Joe Biden.

Also in 2020, NPR published fake news related to the COVID pandemic (wasn’t that the greatest possible offense, or something?), publishing a report under the headline, “Florida Dismisses A Scientist For Her Refusal To Manipulate State’s Coronavirus Data.” According to the report, the “scientist,” Rebekah Jones, “created a widely praised dashboard monitoring Florida’s COVID-19 cases.” But later in the report, Jones credentials were listed as “a master’s degree and a Ph.D. in geography” — not in any scientific field. As it turns out, even that information was incorrect, as Jones had not completed her Ph.D. program; she didn’t build the database either. In fact, the whole web of lies — admittedly, spun by Jones, not NPR — fell apart when Jones later admitted she was not asked to manipulate data, and didn’t even have the required access to do so.

NPR’s questionable reporting has continued into 2022. In a January 21 story, NPR suggested a rift in the Supreme Court over mask-wearing. Veteran journalist Nina Totenberg said Justice Neil Gorsuch’s “continued refusal” to wear a mask resulted in Justice Sonia Sotomayor, who has diabetes, to participate remotely. “Chief Justice John Roberts, understanding that [Sotomayor’s concern about being around unmasked people], in some form asked the other justices to mask up,” wrote Totenberg. But there was a problem — two, actually. Justices Sotomayor and Gorsuch responded in a rare joint statement, “Reporting that Justice Sotomayor asked Justice Gorsuch to wear a mask surprised us. It is false. While we may sometimes disagree about the law, we are warm colleagues and friends.”

Chief Justice Roberts followed up with a statement of his own, “I did not request Justice Gorsuch or any other Justice to wear a mask on the bench.” NPR updated the story to include these fervent denials from all participants in the alleged controversy, but added, “NPR stands by its reporting.” In another piece, NPR said, “Totenberg’s story merits a clarification, but not a correction.” The only problem in her story was, “An inaccurate verb choice made the reporting unclear.” Really?

We can trace NPR’s problems even closer to the present. When former Japanese Prime Minister Shinzo Abe was assassinated on July 8, NPR announced it with a tweet calling him “a divisive arch-conservative.” After backlash, the outlet deleted the tweet and replaced it with one calling Abe an “ultranationalist.” Japan’s longest-serving prime minister, Abe was “divisive” in a Winston Churchill-sort of way. Abe also spearheaded such international initiatives as the Trans-Pacific Partnership (TPP), from which President Trump withdrew the U.S., and the Quadrilateral Security Dialogue, uniting the U.S., Australia, India, and Japan — hardly marks of “ultra”-nationalism.

Whatever the details of each particular controversy in which NPR has embroiled itself in recent years, its more fundamental problem is the blatant left-wing bias saturating its reporting. Turn on any NPR radio station, and you’ll figure this out in less than 10 minutes. Listening to their stories is as predictable as hearing a tune for the first time; you might not predict every note, but you know exactly how the melody is going to resolve before you hear it. And with that as their primary commitment, it can sometimes be difficult to stay within the bounds of what is strictly true.

It’s tempting to respond by insisting that the federal government defund NPR. But it turns out even the name “National Public Radio” has very little truth in it anymore. NPR now operates largely on donations, including from outfits like the Bill and Melinda Gates Foundation. Influence Watch reports, “Presently, NPR receives funding for less than 1% of its budget directly from the federal government, but receives almost 10% of its budget from federal, state, and local governments indirectly.” That indirect funding comes in the form of grants to local stations, many of which are linked to universities. While the government could cut off up to 10% of NPR’s budget, it can’t turn its propaganda off at the spigot.

One reason why NPR pretended to “launch” a disinformation team, subsidized by government funding, this summer may be because the last effort to launch a publicly-funded disinformation team flopped so spectacularly. When the Department of Homeland Security proposed to launch a “Disinformation Governance Board,” conservatives mocked the effort to shame, dubbing it the Ministry of Truth. It’s a good thing, too, as whistleblower documents eventually revealed that everything the government publicly claimed about the board was false.

Leftists may figure that NPR is a safer bet, because the government doesn’t actually control enough of the funding to stop the effort from proceeding. The Left wants to control speech, and they believe “countering disinformation” is the best way to pitch that un-American idea. So they will keep trying as many times as it takes.