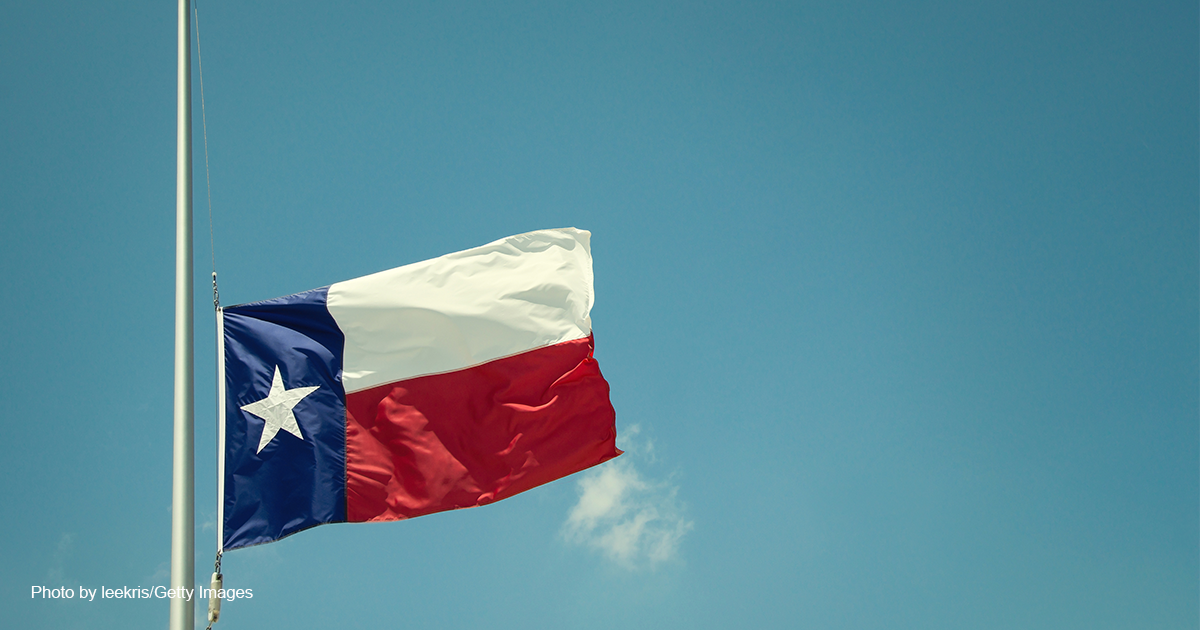 Finding a Path in a Plague of Evil

Two more days, and the classrooms would have been empty. Parents would be at home, going over lists for summer camp or rubbing sunblock on those small faces at the pool. They wouldn’t be reliving the moment they dropped their sons and daughters off at school, kissing them goodbye for what would be the last time. They wouldn’t be waking up in the rawest pain of their lives, empty bedrooms down the hall. And they wouldn’t be consumed by the guilt that if they’d just kept their kids home that day, none of this would have happened.

There isn’t a parent in America who didn’t wake up this morning and have the terrifying thought: that could have been us. For 22 families in Uvalde, Texas, it’s the kind of loss most people can’t fathom. Children, mowed down after their end-of-year awards. Hero teachers, sacrificing themselves to save the little children behind them. In a single instant, the entire elementary school went from a summer celebration to a bloody warzone that would change the community forever. “Don’t take a hug for granted,” one dad said through tears. “Tell them you love them.”

We’ve watched moms and dads in communities all across America experience the same inexplicable grief. We’ve cried at the photos of smiling fourth graders who will never have another school picture. We’ve wept with the daughters who say they just want to hear their mom’s voice again. “I want everything back,” Adalynn wrote on Facebook about fallen fourth grade teacher, Eva Mireles. “I want you to come home.” We think about the brave border agents who charged into the gunfire, risking everything to bring the shooter down. And we wonder — when will it stop?

There are more empty seats around the dinner tables in Texas now, victims of a story that started in Columbine and continues to break hearts from Connecticut to Virginia Tech. In the 24 hours since an 18-year-old walked into the halls of Robb Elementary, snuffing out the futures of so many children, the entire nation is grasping for solutions. Gun control and mental health funding are back on the table, but so is the longing for something deeper.

Despite what the Left says, our children aren’t picking up rifles and killing people because there’s a Second Amendment. There’s been a Second Amendment for 231 years — and school shootings have only been around the last 30. As Dr. Ben Carson has said, “The heart of the matter is not guns. The heart of the matter is the heart.” And until we, as a nation, are willing to admit that, nothing will change. These tragedies, whether they’re in Sandy Hook or Santa Fe, are the slow burns of the cultural crisis that’s destroying us. In a country that’s seen far too many evils, it’s time to acknowledge that we are a broken people in need of the God we keep pushing away.

Now is the time for honesty. What’s really wrong, Peggy Noonan wrote after Parkland, is something deep down we all know. “The family blew up — divorce, unwed childbearing. Fatherless sons. Fatherless daughters, too. Poor children with no one to love them. The internet flourished. Porn proliferated. Drugs, legal and illegal. Violent videogames, in which nameless people are eliminated and spattered all over the screen. ... The abortion regime settled in, with its fierce, endless yet somehow casual talk about the right to end a life. ... So much change, so much of it un-gentle. Throughout, was anyone looking to children and what they need?”

Four years later, the flags are at half-mast again — not because the schools haven’t been hardened, but because too many hearts are. Most people have refused to go beyond what they see to what we know: that this is a spiritual problem. And only God’s truth — the same truth society has ridiculed, mocked, and rejected — is capable of fighting the evil plaguing our nation.

As my friend Ken Blackwell says, “You can’t run faith out of the public square and not expect to have these sort of consequences.” Violence didn’t get its start when God was expelled from school. But it’s certainly been given a culture in which to thrive now that we’ve banned any discussion of the One who came that we might have life and have it more abundantly. Instead, the one who seeks to steal, kill, and destroy has been given unhindered access.

Our schools have been forced into marginalizing the source of life. Religion is out, and defining your own reality is in. How can we be shocked when these products of our godless culture shatter society’s false sense of security — built on a foundation of lies? In a world that’s walked away from God’s design on life, marriage, family, and our very identity, no one should be surprised at what unfolds. It’s time to look beyond what’s in the hands of these killers to what we’ve allowed to be put into their hearts and minds.

While these forces tug at the fraying fabric of America, our prayers are more important than ever. Join us in offering them — for Uvalde’s victims, for our leaders, and for this nation. “The Lord is close to the brokenhearted and saves the crushed in spirit” (Psalm 34:18).