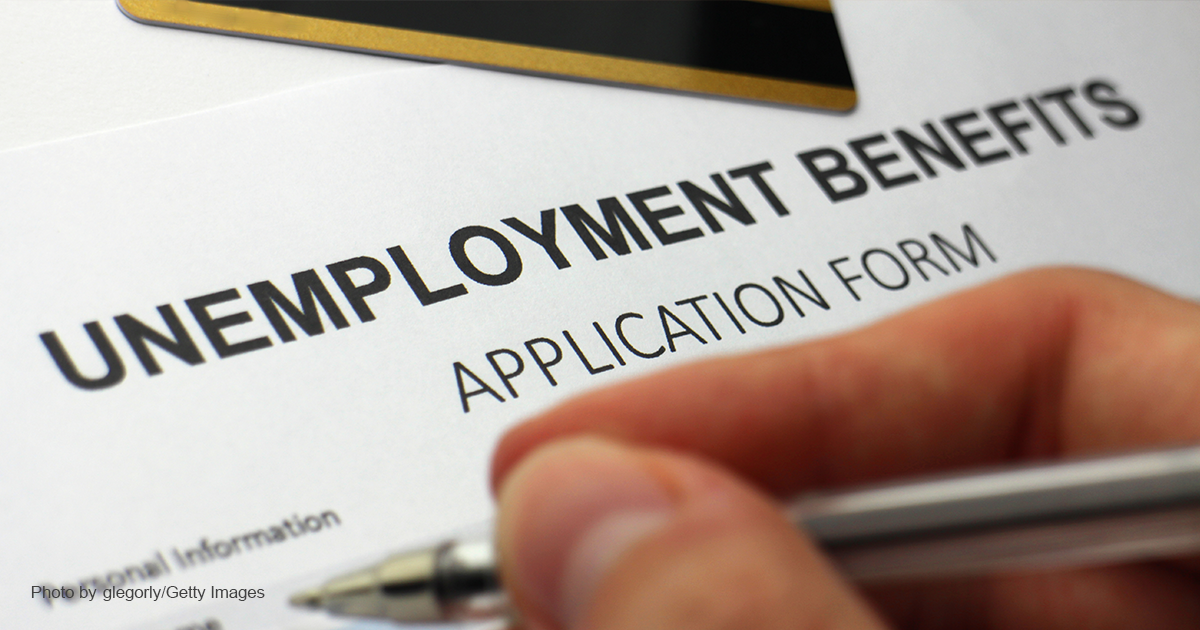 “I don’t want to hear any more of these lies about reckless spending,” President Biden complained Tuesday. “We’re changing people’s lives.” But a June 2022 report from the Government Accountability Office (GAO) reveals that tens of billions of dollars had, indeed, been spent recklessly during the COVID pandemic.

During the COVID pandemic, so much government money — for everything, basically — was sloshing around that there was bound to be additional fraud. According to the DOL’s figures, the improper payment rate only doubled, while the dollar value of fraudulent payments increased by nearly a factor of 10. From those figures, we can roughly calculate that total unemployment insurance payments were five times higher during COVID. “The CARES Act UI programs created new, and increased existing, fraud risks,” reported the GAO. No kidding.

One of the biggest pandemic-era lessons we shouldn’t have needed to learn is, the more money the federal government doles out, the more money finds its way into the wrong hands. It was relatively easy to uncover improper payments when major corporations took money intended for small businesses — such as the $80 million obtained by Planned Parenthood. But it’s much more difficult to discern fraud at the individual level — particularly through unemployment insurance programs administered by state governments.

At the beginning of the pandemic, our society made a collective decision to force people to quit working with lockdown orders, on the theory that they would be more protected from the coronavirus at home. Then, to compensate those who were prevented from working against their will (along with everyone else), we expanded unemployment insurance with bonus payments, on top of the usual compensation. We also sent direct cash payments to taxpayers. A social safety net plays an important role, but the misspending during COVID went far beyond a social safety net.

As year-over-year inflation hit 8.6% in May, America is reaping the fruits of the reckless spending that juiced up the economy with extra money with nowhere to go. On top of that, the GAO report and others like it are informing us (or at least confirming our suspicions) that much of the money was misspent. In fiscal year 2021, $78 billion was misspent on unemployment insurance payments alone. And this enormous mistake was entirely predictable. The question is, when the next opportunity for reckless spending presents itself, will Americans and their elected representatives have the prudence to say no?