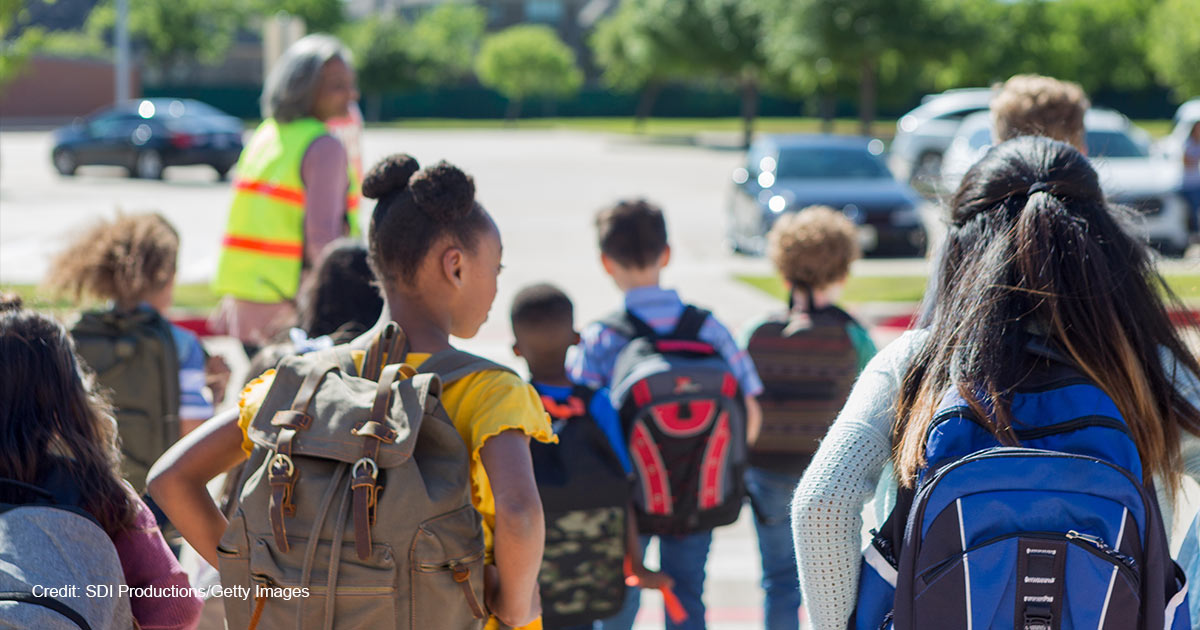 Grace Christian School “fielded hundreds, probably thousands, of phone calls Thursday, Friday, over the weekend, with just some of the most outrageous things: People threatening to burn my house down, threatening to kill my family,” said Barry McKeen, school administrator and pastor of Grace Community Church of Valrico, Florida, which runs the school.

The threats came in reaction to an article by NBC News, which published several paragraphs of a June 6 email in which McKeen reiterated to school parents the school’s commitment to biblical sexuality. “We believe that God created mankind in His image: male (man) and female (woman), sexually different but with equal dignity,” read the email, and continued:

Therefore, one’s biological sex must be affirmed, and no attempts should be made to physically change, alter, or disagree with one’s biological gender — including, but not limited to, elective sex reassignment, transvestite, transgender, or non-binary gender fluid acts of conduct (Genesis 1:26-28). Students in school will be referred to by the gender on their birth certificate and be referenced in name in the same fashion.

“We believe that any form of homosexuality, lesbianism, bisexuality, transgender identity/lifestyle, self-identification, bestiality, incest, fornication, adultery and pornography are sinful in the sight of God and the church (Genesis 2:24; Leviticus 18:1-30; Romans 1:26-29; I Corinthians 5:1; I Corinthians 6:9; I Thessalonians 4:2-7),” the email added. “Students who are found participating in these lifestyles will be asked to leave the school immediately.”

It’s a bit surprising that NBC News would choose to cite a robust defense of biblical sexuality so extensively. They must believe that every word is damning. Indeed, to this apologetic, NBC felt they needed to only add quotes from three anonymous former students who essentially confirmed the email accurately reflected the school’s policies. One left the school for another which allowed her to “just be myself.” Another, who graduated, said her identity as transgender “was not something I could be open about.” A third, who also graduated, objected to chapel messages preaching against homosexuality.

In response, Pastor McKeen published a video address on Thursday night insisting that the school would not back away from its commitment to follow the Bible. “Why we were chosen for this experience, I do not know,” he said. “Almost every Christian school has such a policy.”

McKeen said “many things in the article” were true. Grace Christian School does have “a policy that does not allow students to [identify as] homosexuals or transgender.” But that’s because “they’re students. They’re young people. They shouldn’t be sexual at all. God condemns any sexual activity outside of marriage, and that’s also in the policy.” The policy didn’t single out LGBT identities; it also applied to heterosexual immorality.

“We have had these policies in our school since day number one, in the early 1970s,” said McKeen, who “has served in the church for 21 years.” He clearly explained that “God has spoken on those issues explicitly, aggressively.” There is no wiggle room. Therefore, “it is our policy now. It will be our policy going forward because … God is the same yesterday, today, and forever. He does not change.”

But “some things” were “blatantly untrue” in the article, insisted McKeen — particularly an anonymous assertion in the NBC article that, during chapel hour, he “started yelling about how if you’re gay you’re going to hell.” McKeen responded, “I did not utter those words. The reason I know that is because that’s not my doctrinal position … nor the position of our church.”

“Any sin will condemn you to hell. And that’s why we need a savior,” McKeen explained. “One must come to a saving knowledge of Jesus Christ. One must be born again. So, we teach our students, ‘we have to acknowledge our sin. We have to admit that sin to God. Then we have to understand and accept the free gift of salvation: that Jesus Christ died on the cross, was buried, and rose again.’ … To be saved, the sinner must call upon God and admit that sin.” On the other hand, McKeen warned, “If you’re an unrepentant sinner … you’ll be separated from God for all time and eternity.”

McKeen also responded to NBC’s emphasizing in the headline that Grace Christian School “asks gay and transgender students to leave,” noting that “we had one student, on one occasion, whose parents and us came to an agreement for them to be withdrawn. And that’s about it. … Did the school and the atmosphere make them uncomfortable? I would think that a school that’s standing for biblical values is going to be discomforting to somebody who is not.” The students mentioned in the article “were loved by this school,” he added. “We’re not hateful people.”

“Blessed are those who are persecuted for righteousness’s sake, for theirs is the kingdom of heaven. Blessed are you when others revile you and persecute you and utter all kinds of evil against you falsely on my account. Rejoice and be glad, for your reward is great in heaven, for so they persecuted the prophets who were before you,” said Jesus (Mat. 5:10-12).

Even if NBC and others call them hateful, McKeen promised the school would not abandon its biblical convictions. “If anybody ever came to me — any entity with the power to do so — and said, ‘do this, change this policy, or your doors can’t open,’ then our doors would remain closed,” he said. “We believe the Bible from cover to cover. We’re not going to change.

“This is a private, Christian school,” McKeen explained. That means they don’t have to conform to the values of public education or the secular, religious indoctrination infused in public schools. “Parents choose to send their kids to the school,” he said, because that’s the type of education they want for their children. McKeen admitted “it’s not for everybody,” but if someone doesn’t agree with their values, they have plenty of other schools to choose from, and there are plenty of other families waiting to take their place. But “in Christian schools, you would find almost the exact same policy;” in many, it’s “the exact same wording.”

After the barrage of threats, parents with children enrolled in the school showed up to the church on Sunday morning, even if that wasn’t the church they regularly attended. Well-wishers from around the county donated to the school, including one who attached a note to his $5,000 check, reading “Stay strong, keep the faith.”

As millions of students have abandoned public schools since the pandemic began, leftist elites are desperate to disparage Christian schools and other alternative forms of education beyond their control. Yet private Christian schools still offer a positive alternative to a public education system drowning in its own wokeness. Grace Christian School currently has a wait list of more than 100 students. Lengthy waitlists indicate that the demand for a Christian education far outstrips the supply. That’s why FRC’s senior fellow for biblical worldview and strategic engagement, Joseph Backholm, argues that “every church should start a Christian school.”

Public schools used to teach shared values and basic education skills, and that was acceptable for many parents. But now that public schools are abandoning the fundamentals and increasingly embracing woke indoctrination, many Christian parents are rediscovering there is no such thing as value-neutral education. Instead, they are increasingly embracing education based on explicitly biblical values. “These words that I command you today shall be on your heart. You shall teach them diligently to your children” (Deuteronomy 6:6-7). Christian schools that stand firm on biblical values are an increasingly attractive option for doing so.