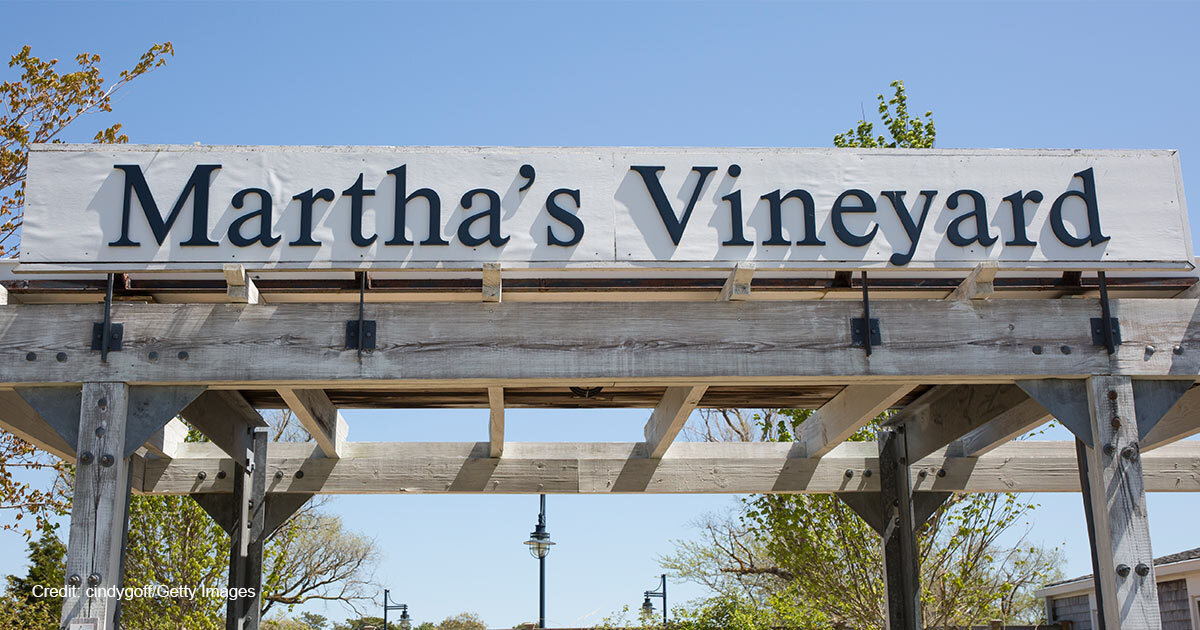 Is It UnChristian to Send Migrants to Chicago and Martha’s Vineyard?

America has a crisis at its southern border. By August of this year, Border Patrol had already apprehended two million people, which is more than the total number of apprehensions in 2021. Forty-two of the detainees are on the terror watch list, which leaves us to wonder how many members of the terror list crossed the border without being apprehended.

U.S. Border Patrol also reported a 1,000% increase in fentanyl seizures at the border, evidence that the border crisis is a contributing factor to the overdose crisis. Meanwhile, the resources of border towns are continuously stretched. Del Rio, Texas is a town of 34,500 people but had 49,500 migrant encounters in July alone. The mayor of El Paso, Texas says the city encounters 2,000 migrants each day.

Unfortunately, border policy has become a mostly partisan issue. President Trump had been building a wall along the southern border, but that project was halted by President Biden on his first day in office. Likewise, for every red state local official who calls on the federal government to do something about border security, a blue city mayor designates their city as a sanctuary city, signaling that they will obstruct the federal government’s efforts to enforce immigration laws whenever possible.

Notably, most sanctuary cities are far from the border, which allows them to give moral support to lax border policy at a safe distance from the consequences. That changed recently for some cities when governors starting transporting immigrants from the border to self-identified sanctuary areas. Florida Governor Ron DeSantis (R) sent 50 migrants to the exclusive and progressive community of Martha’s Vineyard, Massachusetts. It took Martha’s Vineyard all of 44 hours to remove the migrants to a military base nearby. Some sanctuary.

While the hypocrisy of sanctuary cities was roundly criticized, so was the decision by DeSantis and Texas Governor Greg Abbott (R) to send migrants from border towns into other American cities. While it was a political stunt, it was a successful one. The mayors of Washington, D.C., New York, and Chicago, who once held press conferences to talk about how open they were to illegal immigrants, held new press conferences condemning the governors who asked other cities to share the burden of illegal immigration. For better or worse, the border crisis is now being discussed by many who previously had the luxury of ignoring it.

But not everyone was pleased. A sheriff in San Antonio launched a criminal investigation into DeSantis, and others have referred to the tactic as “human trafficking.” Others have taken a theological approach claiming that those who call themselves Christians (both DeSantis and Abbott do) should know better than to use immigrants as political pawns.

Is it unbiblical to relocate immigrants to make a point?

Christians can’t tolerate abuse of any kind — but respecting the image of God in each person does not require a nation to abandon its laws or social order. Nations are a biblical concept. God divided up the land between the 12 tribes of Israel in excruciating detail and created a government for each. We know nations will be present at the end of time since Scripture is clear that all nations will come and worship him (Revelation 15:4).

Inherent in the recognition of nations is the right of nations to govern themselves. Not only is there nothing unbiblical with a nation creating and enforcing its laws, but the book of Judges highlights the challenges of a world in which “Every man did what was right in his own eyes.” Any argument that suggests it’s wrong for a nation to relocate illegal immigrants humanely and respectfully in a way that serves their national interest is an argument against borders and nations generally. Once non-citizens are able to dictate the terms, you cease to be a nation in significant ways. The sympathetic circumstances of migrants do not make it immoral for a state or nation to also consider the interests and needs of their own citizens.

If dozens of people showed up at your house looking for shelter from a storm, the one who arrived most recently cannot reasonably complain if they are sent to the barn or to the neighbor’s house. Nor does the neighbor have a right to complain if they previously made a big deal about how much they would welcome people under those circumstances. The morality of how you treat someone is determined by how you treat him, not by the fact that one of your motivations for sending him to your neighbor’s house is to alert the neighborhood to the seriousness of the situation.

As with everything, Scripture provides guidelines for how to treat people — even people who enter your country illegally. But just because someone makes you look bad doesn’t mean they’ve done something wrong.