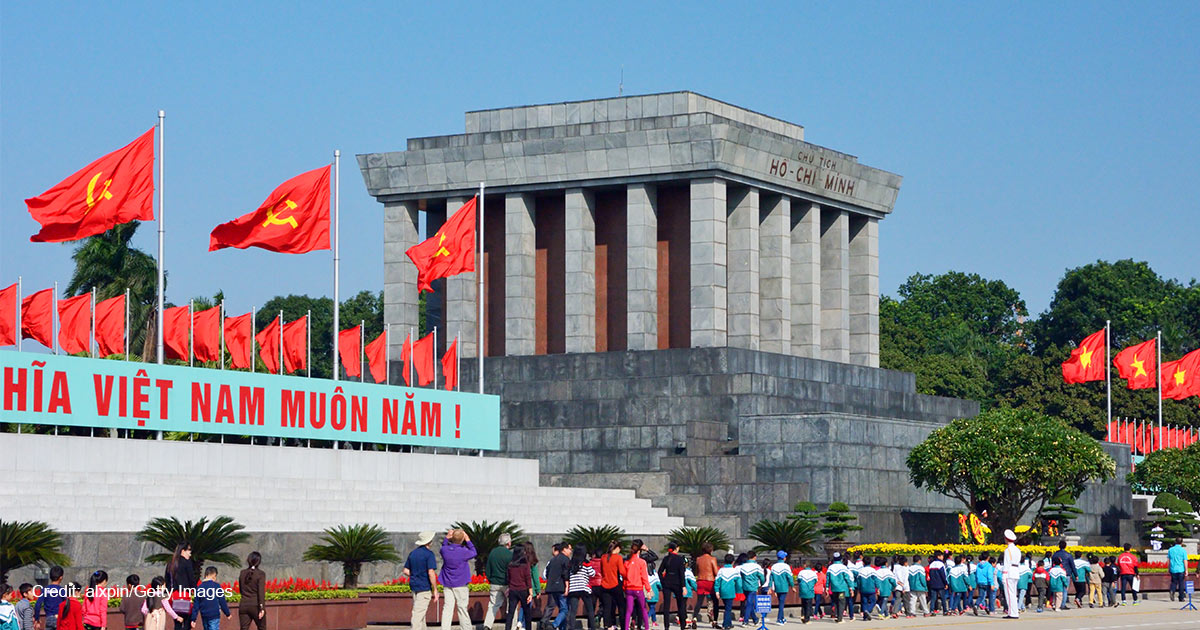 ‘It’s Better to Die Here than Live under Communism’: The Unknown Plight of Montagnard Christians

When Matthew fled persecution in Vietnam, it wasn’t the end of government harassment and threats for him and his family. Vietnamese authorities routinely direct message him on Facebook, telling him to stop advocating for religious freedom or else they will harm his family. The threats aren’t fake. In one instance, two Vietnamese police officers on motorbikes pushed his father over in the street, breaking his leg. Even from a safe location in Thailand where he is a refugee, the fear of persecution follows Matthew.

From a cramped apartment in Bangkok last month, he told me about one conversation with Vietnamese authorities held over Facebook. They insisted that he return to Vietnam. He said that he would happily do so when the government freed religious prisoners and promised religious freedom. Tellingly, the agents responded, “This is impossible. We can’t give you that.”

Matthew belongs to the Montagnard ethnic minority group from the Central Highlands in Vietnam which has a long history of being targeted for persecution from the communist government in Vietnam.

During the Vietnam War, Montagnards fought alongside American soldiers. Some of the Montagnard people I met spoke with admiration about how their grandfathers worked with Americans during the war. This is a legacy for which the communist-led government is still punishing them. The Montagnards’ widespread embrace of Christianity itself is seen as “American” and disloyal to the government. Because they have a language and culture distinct from the Vietnamese majority and a history of opposing the communists, Montagnards are looked on with heightened suspicion. Vietnamese officials make statements such as, “If you want to have your own language, go to America.”

Vietnamese authorities consistently pressure Christians from ethnic minority groups to either renounce their faith altogether or join a state-approved religious organization. For Matthew and many other Christians, those options are simply unacceptable. Matthew goes to an independent church which is considered illegal in Vietnam. When he was caught bringing Christian materials back to his village from the capital of Saigon, the materials along with cash and technology were raided by the police and he was arrested.

Matthew endured brutal torture during police interrogations. Officers placed pens between his fingers and twisted them, causing immense pain. They then placed him in a cell with violent criminals, trusting that they would torture Matthew for him — and they did. The effects of torture at the hands of Vietnamese authorities still affects Matthew. During interrogations, they would kick his chest repeatedly. Now he has trouble breathing.

Matthew told me that joining the state-approved religious organizations is unacceptable because the approved Bible studies include learning about “Ho Chi Minh thought” from Vietnam’s former communist leader. Joining a state-approved denomination means treating Ho Chi Minh as if he is on par with God. “We don’t want to do that,” Matthew said.

Eventually, Matthew fled Vietnam after the authorities threatened to imprison him. He is one of around 1,000 Montagnard Christians currently estimated to be in Thailand awaiting resettlement to a third country. The Montagnard refugees I met with in Thailand are saddened by the fact they had to leave their country. One man told me, “If we weren’t persecuted, we wouldn’t leave Vietnam.” But Matthew emphasized just how important freedom is to the Montagnards who fled. He said, “It’s better to die here than live under communism.”

Though rarely making the headlines, government persecution in Vietnam is severe. The watchdog group International Christian Concern reports that Vietnamese police have organized denouncement sessions for Montagnard Christians in which they bring them before the villagers and condemn them for their beliefs. The U.S. Commission on International Religious Freedom (USCIRF) notes that Vietnam’s 2018 Law on Belief and Religion has been used along with a national security provision to severely limit religious practice in Vietnam. USCIRF also reports that “authorities continue to subject believers and religious freedom advocates to long-term imprisonment, during which some reported deteriorating health due to ongoing abuse and mistreatment in prison.”

One Montagnard Christian man I met had been imprisoned in Vietnam for over eight years. His painful past was evident in his demeanor, but so was his hospitality and his gratitude that American Christians were interested in hearing his story. They know their community is small, making them value the concern and prayers of Christians around the globe all the more.

Life in Thailand has not been easy for Montagnard Christian refugees as they are waiting and hoping to be resettled to a third country. Yet, those that I met with remain focused on what is most important. As Matthew said, “At least we can pray to God freely. We can worship at any church we want.” This is a basic human right which is not afforded to those in the country he left behind.