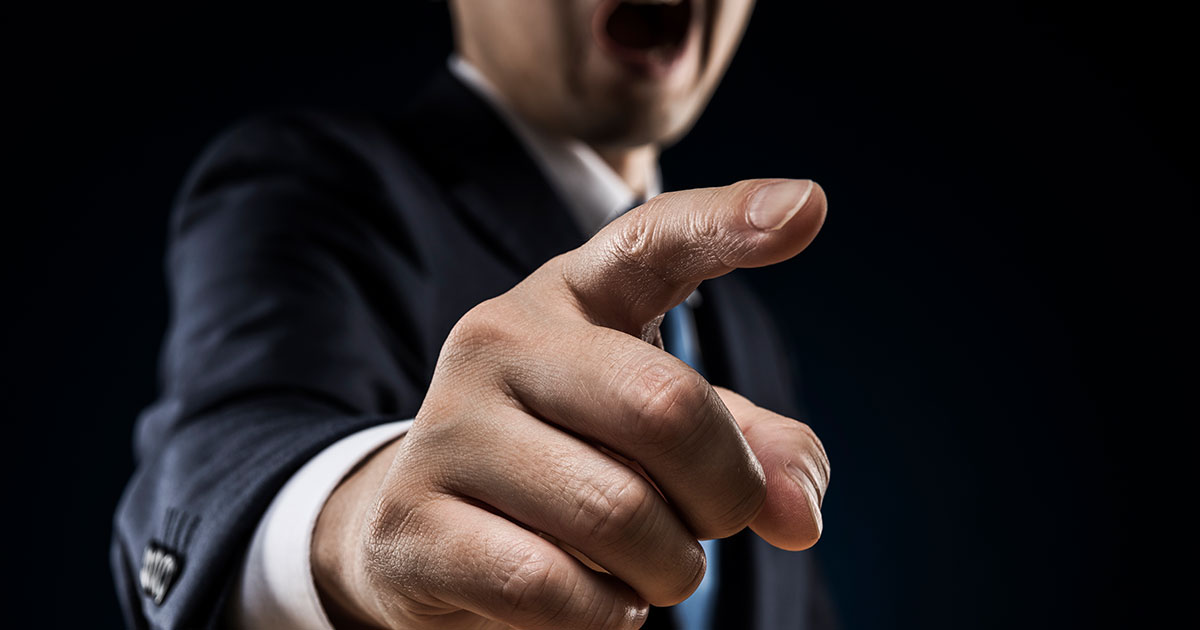 Judgmentalism Is on the Rise. How Should Christians Respond?

On Tuesday, Pew Research Center released a new survey showing that both Republicans and Democrats increasingly view members of the opposite party in a negative light. For Christians, this once again raises an important question as our society steadily becomes more polarized and judgmental: How are we called to love our neighbors who have opposing political views?

The rise in political polarization in America has been occurring for some time. But what is somewhat startling about this most recent survey is the extent to which both Republicans and Democrats see members of the opposite party themselves — not just the opposing party’s views — as “immoral” and “dishonest,” among other strong criticisms.

Similar stark rises occurred over the six-year span for both parties when asked about members of the opposite party’s “close-mindedness,” “unintelligence,” and “laziness.”

From a believer’s perspective, these numbers are concerning. As Christians, we know that we are called to love everyone, no matter what views a person may hold. Here are some ways to think through how we can reflect Jesus in our thoughts and actions toward those who do not share our beliefs and political views.

First, as Christians we are called to refrain from judging and making assumptions about our neighbors without clear knowledge of their actions and what is motivating them.

This is where we must look to Scripture for guidance. In the Gospel of Matthew, Jesus was unequivocal about the folly of being judgmental: “Judge not, that you be not judged. For with the judgment you pronounce you will be judged, and the measure you give will be the measure you get” (7:1-2).

The message here is clear — God is not pleased when we make pronouncements about people that we are unqualified to give. When we do make judgmental presumptions, God will in fact judge us for doing so. This is because God is the only supreme judge of mankind (Isaiah 33:22), and the only One who can truly know the inner motivations of a person’s heart (1 Corinthians 2:11).

So for a Republican (or anyone else) to presume that all Democratic voters are “lazy” (or vice versa) is in and of itself lazy. Why? Because there is no way to verify that all votes for Democrats are made by people who are lazy. Even so, presumptions and judgments are being made without doing the work of verifying that the belief is in fact true. Not only is this kind of behavior lazy, Jesus is also making it clear that this behavior is immoral, and we will be judged for it.

While we must be careful to guard against judging people, this does not mean that we cannot judge the actions of people. Again, we must look to Scripture for guidance here. One of the most famous examples of Jesus making a clear judgement about the actions of others is in Matthew 21:12-13 when He entered the temple and “drove out” those who were selling goods there, going so far as to “overturn the tables” of the money changers. Jesus then declared, “It is written, ‘My house shall be called a house of prayer’; but you make it a den of robbers.”

This is an unmistakable example of Christ making a judgement about the actions of people in His midst. While we may not necessarily be called to overturn tables, we are certainly called to speak up for morality and justice when we witness immorality and injustice happening in our midst, just as Jesus did. The form this should take will be quite varied depending on the context and the discernment of the believer, but it could mean making a slightly uncomfortable observation about politics and morality at the family Thanksgiving dinner table, writing a letter to the editor of your local newspaper defending the unborn, or supporting and voting for a political candidate who will uphold biblical values.

When it comes to how to conduct ourselves with those we disagree with, we can again look to Christ’s example. First of all, He was obviously unafraid to spend time in the company of those He would not have “agreed” with. In the Gospel of Mark, we read that Jesus dined at Levi’s house, where “many tax collectors and sinners were eating with him and his disciples” (2:15). When He is asked why He is eating with sinners, He replies, “I have not come to call the righteous, but sinners” (2:17). Here, we are given an important clue into how we can effectively witness to those who we disagree with — we must spend quality time with them and get to know them in order to establish a relationship with them so that they will take us seriously. We must “dine” with them in order to establish a proper context with which to “call” them to life in Christ when the opportunity arises.

A further lesson can be drawn from the well-known episode of the woman caught in adultery who is brought before Jesus in the Gospel of John. With the Scribes and Pharisees gathered around the woman clutching stones, Christ says, “Let anyone among you who is without sin be the first to throw a stone at her” (8:7). After they drop their stones and depart, Christ turns to the woman and utters the eternally beautiful words: “Neither do I condemn you. Go your way, and from now on do not sin again” (8:11).

Even though Christ had the full authority to condemn the woman as God Incarnate, He showed great mercy toward her, while also pointing her toward a life free from the slavery of sin. This should be a momentous lesson for us. If the Son of God can show such profound mercy, what right do we have to condemn, especially with logs in our eyes (Matthew 7:3-5)? As Christ did, we can refrain from outright condemnation while also witnessing to a better way.

This brings us back to the results of the latest Pew survey, which plainly shows that our culture has a long way to go when it comes to refraining from presuming the political motivations of our fellow Americans. As Christians, we can help initiate a cultural course correction by refraining from presumptions and generalizations, loving people where they are, and at the same time pointing them toward where they could be.