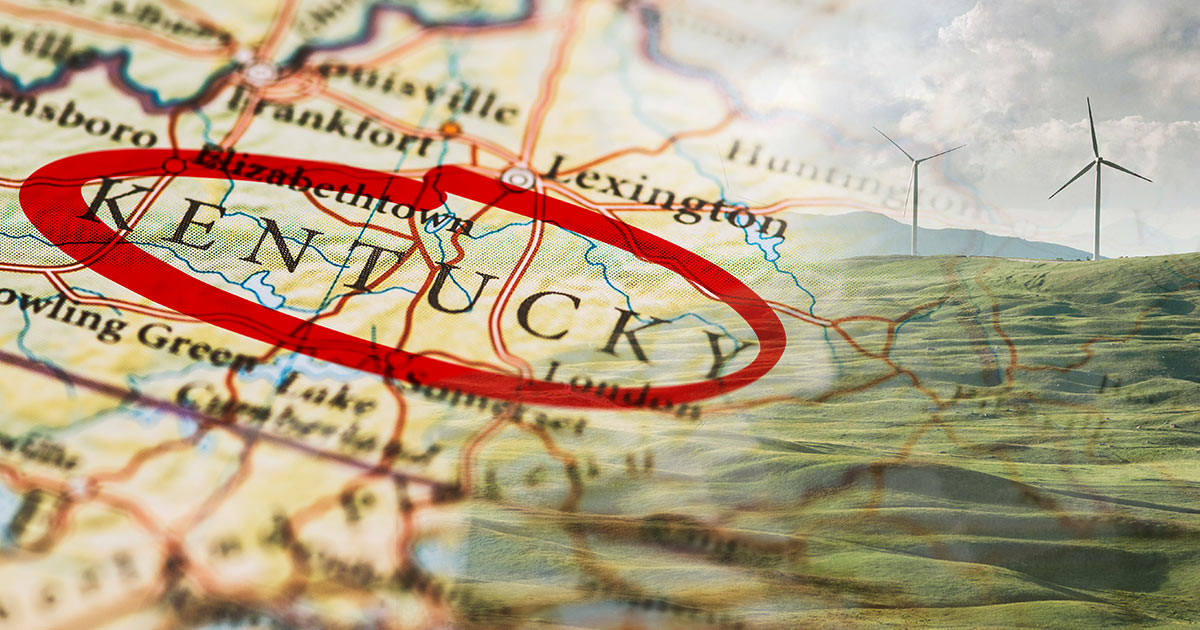 Kentucky State Treasurer Allison Ball published on Tuesday a list of 11 financial companies with anti-energy policies. Kentucky state governmental entities are restricted from investing any public funds with corporations on this list. In 2022, Kentucky’s General Assembly overwhelmingly passed SB 205 (73-22 in the House, 29-6 in the Senate), directing the state treasurer to compile and maintain a list of financial institutions that boycott energy companies.

“Energy company boycotts hurt Kentucky,” argued the state treasury department’s press release. “The energy sector represents 7.8% of total state employment or 143,994 jobs. These natural resources account for 94.5% of Kentucky’s electrical power generation.” Treasurer Ball weighed in herself, “When companies boycott fossil fuels, they intentionally choke off the lifeblood of capital to Kentucky’s signature industries. … Kentucky must not allow our signature industries to be irreparably damaged based upon the ideological whims of a select few.”

Kentucky state officials have grown increasingly concerned about the woke activism of financial institutions leveraging stockholder funds for purposes directly contrary to the interests of their stockholders. They have joined Oklahoma and Texas in compiling lists of anti-energy corporations. In May, Kentucky Attorney General Daniel Cameron issued an opinion stating that anti-energy activism on behalf of state employee pension plans would violate state law. Cameron also joined 12 other attorneys general in blocking woke investing firms from purchasing utility shares in their states.

The latest move, to compile a blacklist, represents a whole-of-government effort (besides the Democratic governor) to comprehensively pull all state funds from woke firms. Kentucky has already joined half a dozen other states in divesting $3 billion in public funds from the control of woke firms. This list might help Kentucky to locate and divest even more funding from the likes of Blackrock.

Endeavors like Kentucky’s anti-woke divestment campaign highlight the relevance of all sorts of elections that don’t typically make national news. Rarely will the mainstream media cover a state attorney general’s race, much less a state treasurer’s race. Yet the character of the officials who fill these (sometimes unglamourous) offices matters. A governor’s race may get more press than whether one party achieves a veto-proof majority in the state legislature. But control of the legislature matters, too — perhaps even more so. Kentuckians have officials who will defend their interests against woke corporations because they voted them into office.

This principle holds not just for energy policy, but for any social issue over which state and local officials can exercise influence. Sheriffs and prosecutors can shape the way that crimes are prevented (or not). Education officials and school boards influence school curriculum, procedures, and parental involvement therein. County or city officials can enact local ordinances that either promote or hinder freedom, family, and religion. Regardless of Washington antics, voters can affect their lives by carefully selecting their local officials. No position on the ballot is too small and insignificant to matter.