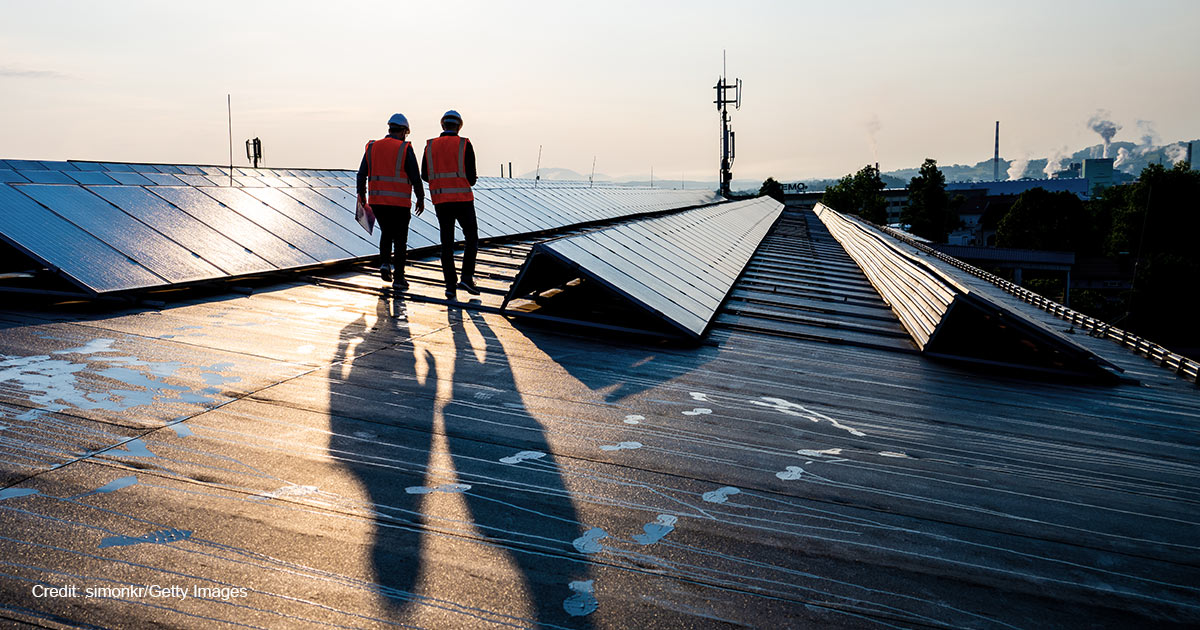 Attorneys General for 13 states filed with the Federal Energy Regulatory Commission (FERC) to block capital asset manager Vanguard from purchasing more than $10 million worth of shares in publicly traded utility companies. They accused the firm of “engaging in environmental activism and using its financial influence to manipulate the activities of the utility companies in its portfolio.” The attorneys general are all Republicans, and all serve states with utilities that would be affected by the deal — Alabama, Arkansas, Indiana, Kentucky, Louisiana, Mississippi, Montana, Nebraska, Ohio, South Carolina, South Dakota, Texas, and Utah.

Vanguard claims that countering climate change is “our fiduciary duty” for the $7 trillion worth of global assets it manages. “Vanguard considers climate change — and the evolving global policy responses required to mitigate its impact — to be a material and fundamental risk to companies and to their shareholders’ long-term financial success.” It has also committed to seek “net zero greenhouse gas emissions by 2050 or sooner” as part of the Net Zero Asset Managers initiative.

Utility companies (such as water, electricity, and gas suppliers) are often natural monopolies (meaning competition would be too inefficient), and they are therefore heavily regulated. FERC must review and reapprove such large investments in public utility companies every three years. They previously allowed Vanguard to make a similar purchase in 2019, but now state officials are challenging the decision.

The attorneys general intervened because the decision could negatively impact consumers — that is, every household. “Vanguard’s environmental mandates impose costs on its portfolio companies, and it is highly plausible that those costs are passed on to consumers directly or indirectly by hampering access to capital or foreclosing certain revenue-generating opportunities,” they wrote.

Consumers’ Research (CR) also filed to block Vanguard’s investment. “We took this action on behalf of American energy consumers,” explained CR executive director Will Hild, “because time and time again we see massive wall street firms pretending to ‘passively’ manage their shares, but instead they use those assets to bully utility companies into adopting radical left-wing policies that drive up electric bills and risk the stability of our power grid.” CR noted in their complaint that Vanguard coordinated with two other woke investment firms, BlackRock and State Street, to elect three green members to Exxon Mobil’s board, leading the fossil fuel giant to abandon some oil and gas projects and advance $15 billion to lower carbon emissions.

Conservative states have already moved this year to divest state investments like pension funds from woke institutions like BlackRock. Kentucky, Louisiana, Mississippi, Missouri, South Carolina, and West Virginia have withdrawn more than $1 billion this year. Other states, including Florida, Oklahoma, and Texas, are moving in the same direction.

These states are reacting to aggressive efforts by deep-pocketed corporations to assign their vast coffers to progressive political causes. In states where those political causes oppose the will of voters, their elected representatives are telling the corporations: not with our money, you don’t! Now, by opposing Vanguard’s bid to purchase utility stocks, conservative states are insisting that woke capital stay out of their public monopolies, too.