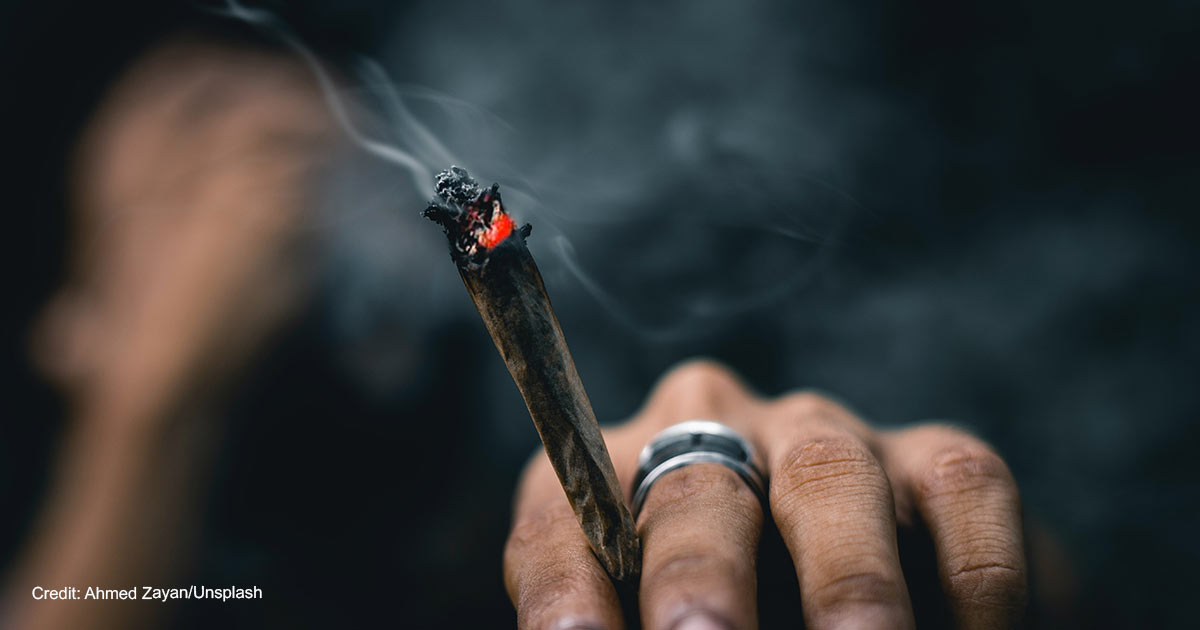 Less, Not MORE: Why the Rush to Legalize Marijuana Will Harm America

Earlier this month, President Biden pardoned 6,500 people across the nation who had been convicted in federal court of simple marijuana possession. Though the move didn’t free any of the 2,700 federal inmates convicted of marijuana possession, it did bring to the forefront a bill before Congress that may come to a vote in the upcoming lame duck session.

Called the Marijuana Opportunity Reinvestment and Expungement (MORE) Act, this bill would fully decriminalize marijuana at the federal level. Under current federal law, it is illegal to handle controlled substances or profit from the sale of them. Marijuana is registered as a Schedule 1 drug alongside others like heroin and LSD, all of which have a high potential of creating severe physiological and physical dependence if abused. The MORE Act would completely remove marijuana from the list of Schedule 1 drugs.

Consider a few observations regarding current marijuana use. Delta-9-tetrahydrocannabinol (THC) is the addictive ingredient in marijuana responsible for euphoria and intoxication. From 1995-2014, THC concentration in marijuana has tripled. In 2019, the U.S. Surgeon General issued an advisory: “Recent increases in access to marijuana and in its potency, along with misperceptions of safety of marijuana endanger our most precious resource, our nation’s youth.”

Here are some statistics. Marijuana users are 25% more likely than non-users to be hospitalized, and national legalization would result in 6,800 more deaths for marijuana-impaired drivers. Marijuana use has been linked to a host of mental illnesses, including schizophrenia, psychosis, and even suicidal thoughts, especially among youth. Thirty percent of marijuana users will develop a cannabis use disorder, and they are also more likely to misuse prescription opioids. And despite arguments that marijuana is not a gateway to stronger drugs, more than 95% of heroin and cocaine users started with marijuana.

Eliminating marijuana regulations would also encourage money laundering from international drug cartels who already use marijuana as a cover. At a time when illegal border crossings are at a record high, our government shouldn’t pass a bill that will promote it even more. Many innocent families have been victims of crimes committed by illegal immigrants, and we shouldn’t incentivize that even more by legalizing marijuana.

As the nation is gripped by record crime and spirals further into an opioid crisis, particularly from fentanyl, it seems the last thing we should do is make more drugs available. Not only will it harm our communities, but it’s also a slap in the face to families who’ve lost children from this present crisis. Marijuana is the most commonly used illicit drug. Legalizing marijuana will not only normalize it but will decrease risk perceptions and increase its usage. It will also open wide the door to more illicit drug use.

On a personal note, and as a resident of the District of Columbia until recently, I can tell you that marijuana does not make for better communities. Since its legalization in 2015, the pungent, skunk-like odor of marijuana wafts through our streets and neighborhoods. One can hardly venture anywhere in the district without catching a whiff and often being completely engulfed in its fumes. But I’ve also observed many people experiencing euphoria from marijuana use who are clearly a threat to those around them. Crime has dramatically increased in this city over the last several years, and I don’t want to see that happen to other beautiful communities across the nation.

There are certainly arguments to be made about reforming the process for prosecuting marijuana offenders. Police officers need more resources to enforce marijuana laws, and provisions should be made to give nonviolent offenders a second chance if they demonstrate reform. But to remove all penalties of marijuana possession and legalize it nationwide will not make America safer or better in any way.