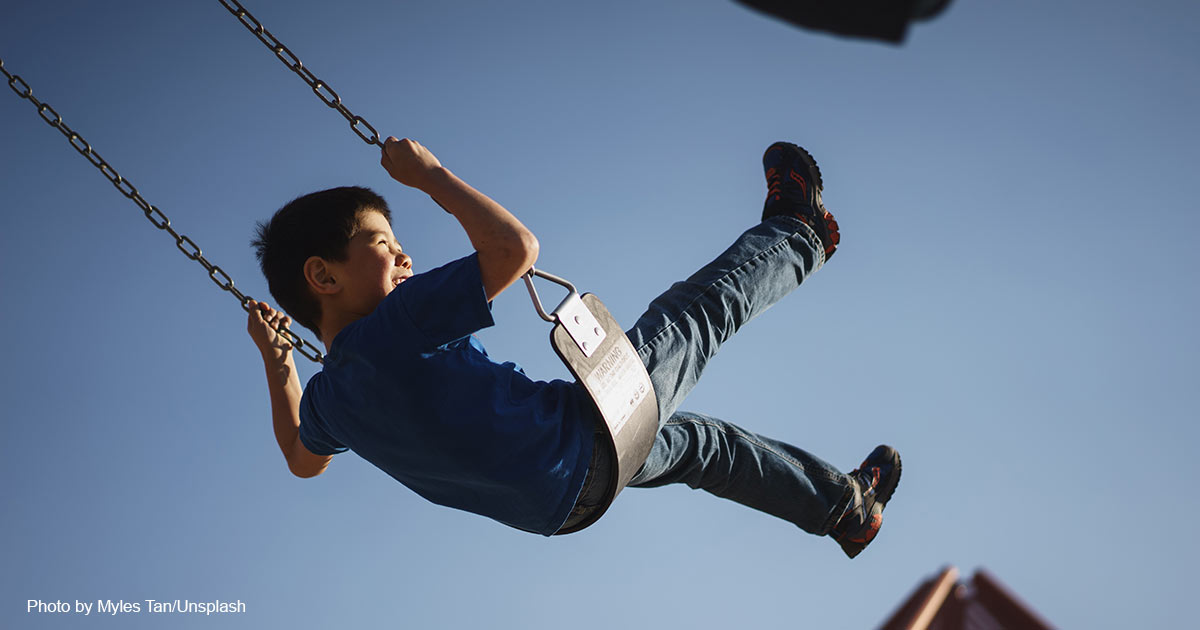 A Nebraska bill introduced Tuesday would protect minors from gender transition procedures. Nebraska Senator Kathleen Kauth (R) introduced LB574, the Let Them Grow Act, along with 22 Senate cosponsors. Nebraska is unique among the 50 states for its unicameral (one-chamber) legislature. While elections to the Nebraska Senate are technically nonpartisan, Republicans hold a non-official 32-17 majority.

The Let Them Grow Act prohibits health care personnel from performing “gender altering procedures,” including puberty blockers, cross-sex hormones, and surgery, “for an individual younger than nineteen years of age,” or referring a minor for these procedures. It defines such behavior as “unprofessional conduct” and creates a private right of action, whereby the child or their parents may sue for “actual damages and reasonable attorney’s fees.” Not every bill of this kind includes parents in the private right of action, but by doing so, this bill acknowledges that these gender transition procedures may occur without the parent’s knowledge or consent.

Legislation aimed at protecting minors from gender transition procedures is apparently new to the Nebraska legislature, and so is its sponsor. State Senator Kathleen Kauth (R) — not to be confused with the Olympic bronze-medalist — was appointed by then-Governor Pete Ricketts on June 7, 2022 to replace the late Nebraska Senator Rich Pahls, who died of complications related to cancer. She won reelection to her first full term in November, and this legislative session is her first opportunity to introduce new bills.

Yet as soon as Kauth introduced the Let Them Grow Act, along with a bill to protect women’s sports, the Adopt the Sports and Spaces Act (LB575), two Democratic legislators immediately attacked the bills. State Senator Megan Hunt (D) made motions to indefinitely postpone bothbills, motions which the legislature would have to vote down before the bills could be debated on the Senate floor (for now, the bills have been referred to the Health and Human Services Committee and Education Committee, respectively).

State Senator Danielle Conrad (D) “ignited confusion” by making a motion to adjourn the legislature sine die, “which would have ended the legislative session about five months ahead of schedule, before any bills could be approved,” explained the Omaha World-Herald. According to the floor transcript, when Conrad asked for a voice vote to adjourn sine die, there were only twelve members present (a vote to “place the house under call” — call members to their seats — passed 9-3). Apparently some members had left for lunch and had to hurry back to the chamber, where they defeated the motion 33-7.

Despite these shenanigans, Nebraska Democrats have little chance of stopping the Let Them Grow Act from becoming law, as Republicans are one seat short of a 2-1 majority in the chamber. If the bill fails, it would be due to a substantial number of Republicans joining Democrats in killing it. While that scenario may seem far-fetched, so did the failure of a similar bill during the last legislative session in neighboring (and also conservative) South Dakota; there, lobbyists from a powerful hospital system killed it in committee. This is the first test for the Nebraska legislature with a bill of this kind. This is also the first test for Nebraska Governor Jim Pillen (R), who assumed office on January 5. Protecting children from harmful gender transition procedures may seem uncontroversial, at least among conservatives, but recent experience warns against counting chickens before they are hatched.

A similar bill, called “Do No Harm” legislation, was introduced on Tuesday in the South Dakota legislature. There, the sponsor is more optimistic about its chances this time around.