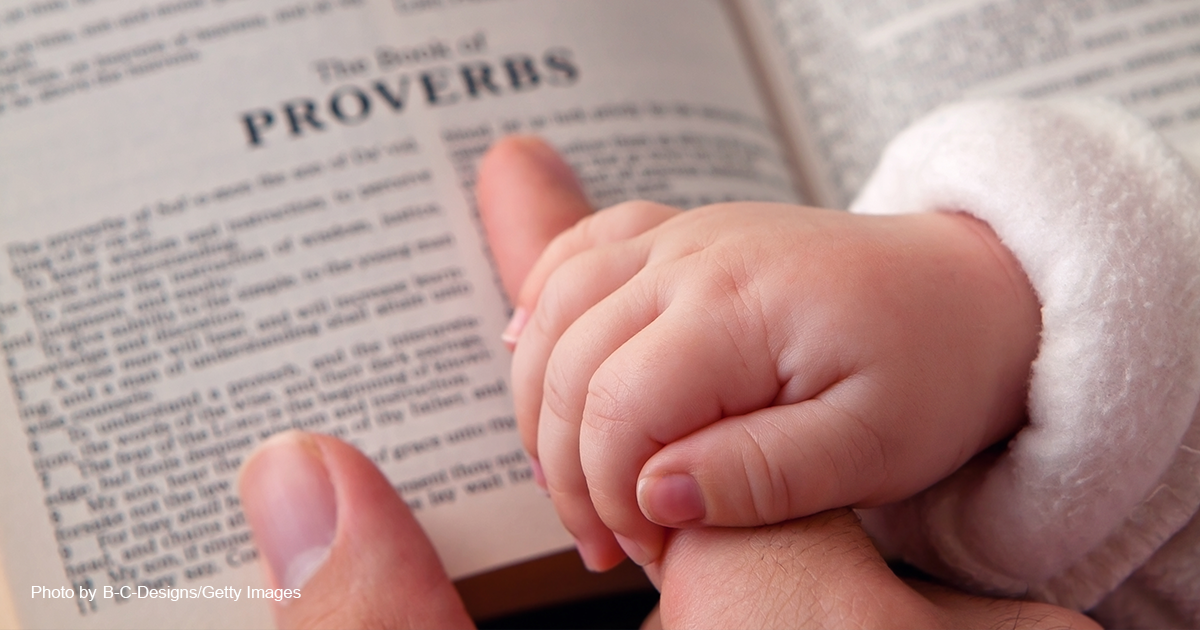 Life Wins at the Supreme Court: Ways the Church Can Respond

“We hold that Roe and Casey must be overruled.”

With these words, nearly half a century’s worth of prayer, lobbying, campaigning, and legislating has come to fruition. In a 6-3 decision, the Supreme Court has overturned Roe v. Wade. Moving forward, the American people, through their elected representatives, will have the power to defend unborn children.

It’s difficult to overstate the significance of Friday’s decision. Overturning Roe is the most significant victory for the pro-life movement since before 1973 when the Supreme Court decided a “right” to abortion was protected by an implied “right to privacy” in the U.S. Constitution.

Under Roe and its companion case Doe v. Bolton, abortion was legalized up until the moment of birth. As a result, the United States became an extreme outlier on abortion, one of a small handful of countries to permit elective, late-term abortions. However, the legislative aftermath of Friday’s decision will likely change that.

In its decision, the Court clarified that there is no constitutional right to abortion. By overruling Roe’s central holding that states cannot defend lives prior to viability — which was refined by successor cases, including Planned Parenthood v. Casey — the Court has overturned the unworkable legal regime that prevented states from assuring the safety of the unborn in any meaningful way.

“Roe was egregiously wrong from the start,” explained Justice Alito. According to Alito, Roe’s “reasoning was exceptionally weak, and the decision has had damaging consequences. And far from bringing about a national settlement of the abortion issue, Roe and Casey have enflamed debate and deepened division.”

Alito’s opinion was joined by Justices Thomas, Kavanaugh, Barrett, and Gorsuch. Chief Justice John Roberts concurred with the majority’s decision but did not sign on to Alito’s opinion. Justices Breyer, Kagan, and Sotomayor dissented.

In a concurring opinion, Justice Clarence Thomas praised the Court for rejecting the “fabrication of a constitutional right to abortion.” Justice Brett Kavanaugh noted in his own concurrence that the Constitution says nothing about abortion and that the Supreme Court “does not possess the constitutional authority to override the democratic process and to decree either a pro-life or a pro-choice abortion policy for all 330 million people in the United States.” According to Justices Thomas and Kavanaugh, the Court erred in Roe by taking sides in the abortion debate and taking the issue away from the American people.

The implications of the Court’s decision are far-reaching. For the first time since 1973, states can defend unborn babies whose hearts can beat and who respond to touch, and even protect them entirely from the moment of fertilization. As of today, the more than 20 states with laws on the books protecting life from the earliest stages of development can allow those laws to go into effect. Shortly after the decision, abortion facilities in Alabama, Arkansas, Louisiana, South Dakota, Texas, and Wisconsin announced they were halting abortion services.

Significantly, the ruling in Dobbs makes clear that it does not make abortion illegal. Instead, it returns the issue to the people and empowers them to set their own laws. It is now up to the American people to build consensus to protect as many lives as possible, until the day when every unborn child in America is awarded full protections under the law.

Ways the Church Can Respond

How should Christians respond to the Dobbs decision?

First, we ought to thank God for this decision. Since the Roe v. Wade decision in 1973, more than 60 million unborn babies have died by abortion in the United States. God has answered the prayers of His people, and babies’ lives will be saved because of Friday’s ruling.

Second, we must prepare for what’s next. The pro-life movement has prepared for this moment for decades, and there are networks of support in place for mothers and babies. Thousands of pregnancy centers nationwide have together saved over 800,000 lives in the past few years, offering loving support and tangible help valued at almost $270 million in 2019 alone. In the years to come, Christians will have many opportunities to put their pro-life convictions into action.

Third, we can expect the reaction from the abortion lobby to be fierce. After the Dobbs decision was leaked in May, there were protests around the country and even an assassination attempt on one of the justices. Liberal states such as California and New York have already expanded their abortion laws in anticipation of Friday’s decision, and the abortion industry is already pushing to send abortion pills through the mail to circumvent pro-life state laws, despite the proven risks of dangerous complications and coercion.

Christians must remember that overturning Roe has never been the final goal. Those who believe that every unborn child is made in God’s image need to stay engaged, working with policymakers in states that have yet to protect life. Now that jurisdiction over protecting life has been returned to the people, it is important to know where the laws of each state stand and what steps can be taken to protect more lives.

Fourth, after this ruling, abortion will dominate the headlines for weeks. Pastors have a unique opportunity to bring God’s Word to bear on the topic. According to a 2020 study, 44% of evangelicals believe the Bible is ambiguous in its teaching on matters relating to abortion. Congregations would benefit tremendously from expositional sermons on key pro-life passages such as Psalm 139 and Luke 1.

The human cost of abortion-on-demand has been incalculably high. Well over 60 million babies have been legally aborted under Roe. Unfortunately, Friday’s decision and acknowledgment by the Court that Roe was “egregiously wrong from the start” can’t bring these children back. The Court’s recognition that it was wrong in 1973 and 1992 can’t undo the pain and regret experienced by so many affected by abortion.

But the Court’s decision in Dobbs marks a new day in the pro-life movement. The overturning of Roe is an answer to prayer and decades of persistent work. As we celebrate today, we know our work is not over and we renew our efforts to create a culture of life that values everyone.