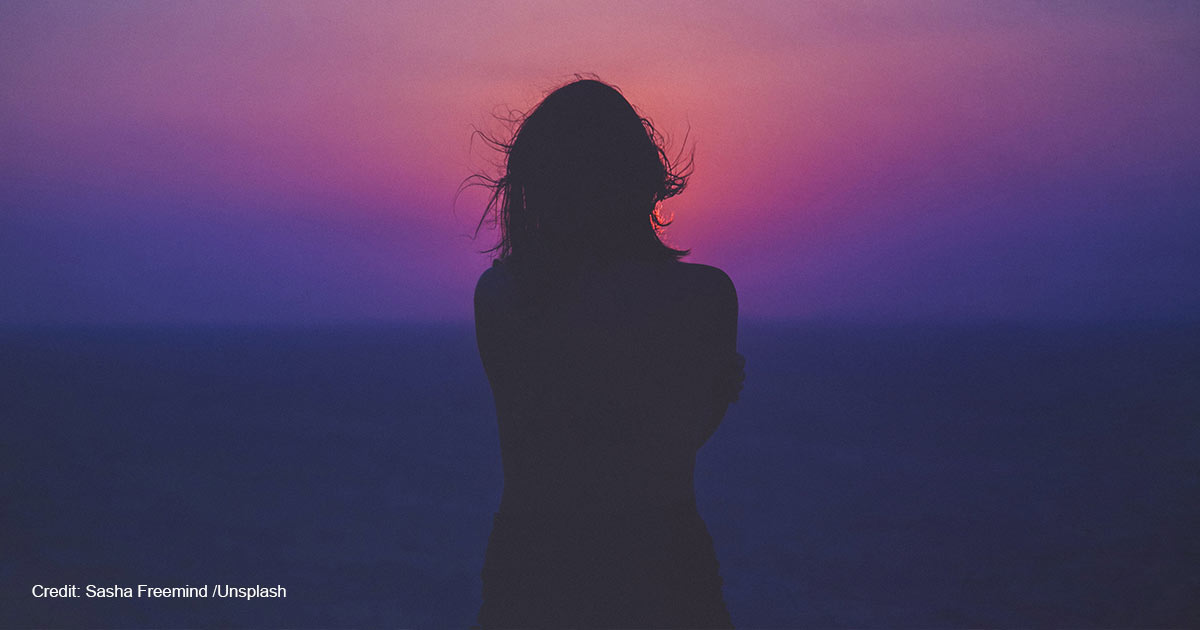 Loss, Grief, and Sneering at Death

Death was never intended to be part of life. It followed man’s fall, Adam’s decision to usurp the place of God. Warned but unheeding, the parents of our race found that the God against whom they rebelled was one who always keeps his word. They surely died and, because of them, death has become the lot of all their progeny.

Our Creator never intended for “the inner man” (II Corinthians 4:16) to be separated from the outer. The spiritual and the physical are synthetic, woven together with an invisible intricacy. Mind, volition, and emotion are wedded to the joints and marrow, the brain, and the feet.

Over the past two years, I have lost three valued friends. At work, in our homes, at church, standing by our cars as we were loathe to say farewell, in other places where conversation transcends the spiritually and emotionally undemanding, our spirits greeted their kindreds. I miss them all.

Dave and I were young fathers together. We loved being dads, especially dads together. Our families alternated our date nights — one Saturday, Dave and his wife took our kids and then next we took theirs. I can hear his gleeful laugh as we played with our children and cherish the memory of our talks into the night about everything and back again.

When Dave and his family moved back to their home in the Midwest, it was painful. And when, while returning from vacation with his wife and three daughters, he was hit by an elderly and inattentive driver two years ago and killed instantly — his family miraculously surviving — the pain metastasized.

I had not seen Scott in many years, not since we first introduced him to our then-infant sons at a joyous reunion in Seattle. But there was a time when we shared as brothers. A pastor and sometime missionary, he lived and breathed the gospel he preached so faithfully. Equipped with the heart of a shepherd and the mind of a scholar, his influence on so many people, here and abroad — including me — is the stuff of an eternal harvest.

Mike and I worked together on Capitol Hill. We argued, sometimes with heat, about the nature of conservatism, whether or not dogs were good pets (I favored them; he, at the time, did not), and even about how we should best understand Christ’s atonement. With our wives and other friends, we played silly games and ate copious amounts of food. And we tried to serve our country, his love for which was profound.

Memory of friends gone is always tinged with the weight of sadness because loss is a blow to the soul. The blow is great because it weds grief with the power of affection and loyalty, humor, and grace. Of love.

When Jesus wept at the loss of His friend Lazarus, those around Him remarked, “See how He loved him!” We do not know what hours he had spent with Lazarus. What had they talked about? Had they walked together on the nearby Mount of Olives, where later Jesus prayed as no one ever had, asking for deliverance from that most bitter of cups? Had the Son of God laughed with the brother of Mary and Martha? What had forged their bond?

Eternity will tell us. But until then we know we do not have a Savior “who is unable to sympathize with our weaknesses but one who in every respect has been tempted as we are, yet without sin” (Hebrews 4:15). He understands the temptation of anger and even rage drawn from the sudden tear of separation, the perplexity of broken fellowship. The cry of the Son whose Father rejected him echoes over 20 centuries. He knows. He understands.

Earlier I wrote that death is the inevitable fate of all people. This is wrong. When the Lord Jesus returns, we know those of his brethren who are alive will meet him in the air. Yet whether we sleep or are awake, death is not our end. Peter explains that the Christian’s living hope comes through “the resurrection of Jesus Christ from the dead.” He lives and, because he has defeated death and made us his own, so will we.

Loss needs comfort. But death deserves, from the Christian, a sneer. It has no victory, and its sting is the prick of an instant. The warm spring morning of heaven is forever. It is there, with all those we love who have loved Christ and with countless of God’s people from every tribe and nation, we will be together. Death’s death is the promise of a Lord who never breaks his word.