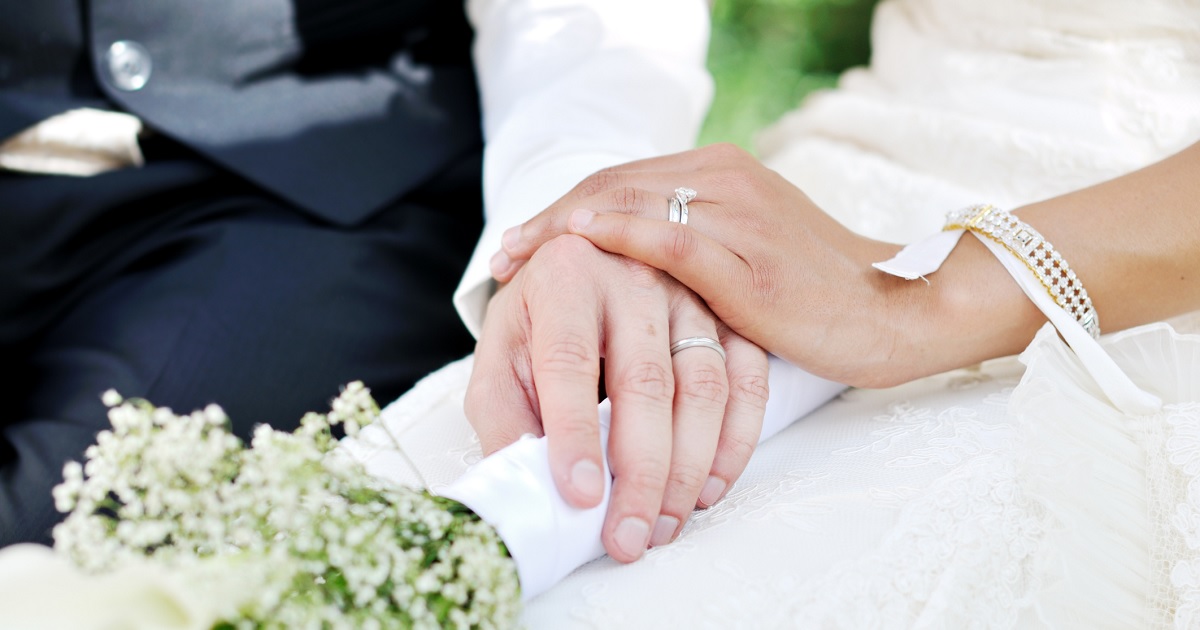 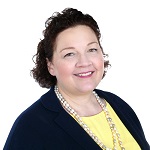 This week has been a difficult one, as we watch our nation be shamelessly compromised by our Congress in the lame duck session of 2022.

After watching the Senate vote Tuesday to reject marriage as an institution uniquely between one man and one woman, I was reminded of one of my first experiences as a 4th grade religious education teacher. Though we homeschooled our children at the time, we wanted them to have some experience of “classroom” learning. Our church’s religious education program provided this, and reinforced the religious instruction we provided in our home. Since the program was run by volunteers from our parish, and we have four children, I volunteered to teach a grade that would not include my own kids.

This particular encounter happened as we were reviewing the seven sacraments of the Catholic Church: Baptism, Communion, Confession, Confirmation, Marriage, Ordination, and Last Rights/Anointing of the Sick. Things were fine for the first four, with students sharing happy stories about the baptism of siblings, wondering which priest would hear their confessions, talking about what saint they might study for their confirmation, and so on. But when we came to marriage, we met a challenge. We reviewed the teaching of the church from our textbook — that the sacrament of marriage is a union between one man and one woman for life. A little hand went up in the middle of the room. “Mrs. Kilgannon, my parents are divorced, and my mom has a new husband. So marriage isn’t always just ‘between one man and one woman for life.’”

How often we confront these situations as Christians. The Bible says one thing, but we do or believe something else. The church teaches one thing, but my parent (insert another relative or friend) lives a different way. On Wednesday as the Senate rejected three separate opportunities to protect our right to live out our faith, and finally the institution of marriage itself, the child from that class flashed back into my mind. Because the situation that student faced in private daily life — the tragic end of his parent’s marriage and the impact that had on him — impacts all of us many times over. My head and my heart know that marriage is between one man and one woman for life, but this child confronts a different reality.

How do we to respond when our faith is challenged or confronted by a worldview in conflict with ours?

In the best response, we lovingly and patiently reaffirm and teach the truth. I hope my answer was something like, “The church’s teaching on marriage will never change, but how we each live out God’s law is very much an open question, and one that you should discuss with your parents and our pastor. Which brings us to ordination, the sixth sacrament on our list….” But honestly now, 15 years later, the only thing I remember vividly is the cold knot in the pit of my stomach and not wanting to undermine this child’s parents (to whom he rightly belonged) or God’s church. That same cold knot is back this week with a vengeance, as we watched the Senate undermine marriage by rejecting God’s definition of it in a series of votes. And now must live with the consequences.

Carl Trueman explains well how we have arrived at this point on the arc of history: “I think nothing has undermined the witness of the church on the issue of marriage than, for example, the easy acceptance of no-fault divorce among church members. You know that genie is out of the bottle. That’s 40, 50 years old now. We’ve been compromised on that for over a generation. So I think, yes, we need to start reasserting some basic biblical discipline and fidelity on these issues. Why should we expect the world to take us seriously on marriage when we don't take marriage seriously ourselves?”

The lie of “gay marriage” can flourish and be enshrined in law only when it is preceded by the devaluation of the institution of marriage, a gift from God that mankind has diminished with contraception and no-fault divorce. Will the confused justifications about voting to affirm the union between two men or two women be an opportunity for Christians to reaffirm and proclaim our belief in the sanctity of marriage? Let’s pray that we do so boldly — regardless of the cost.