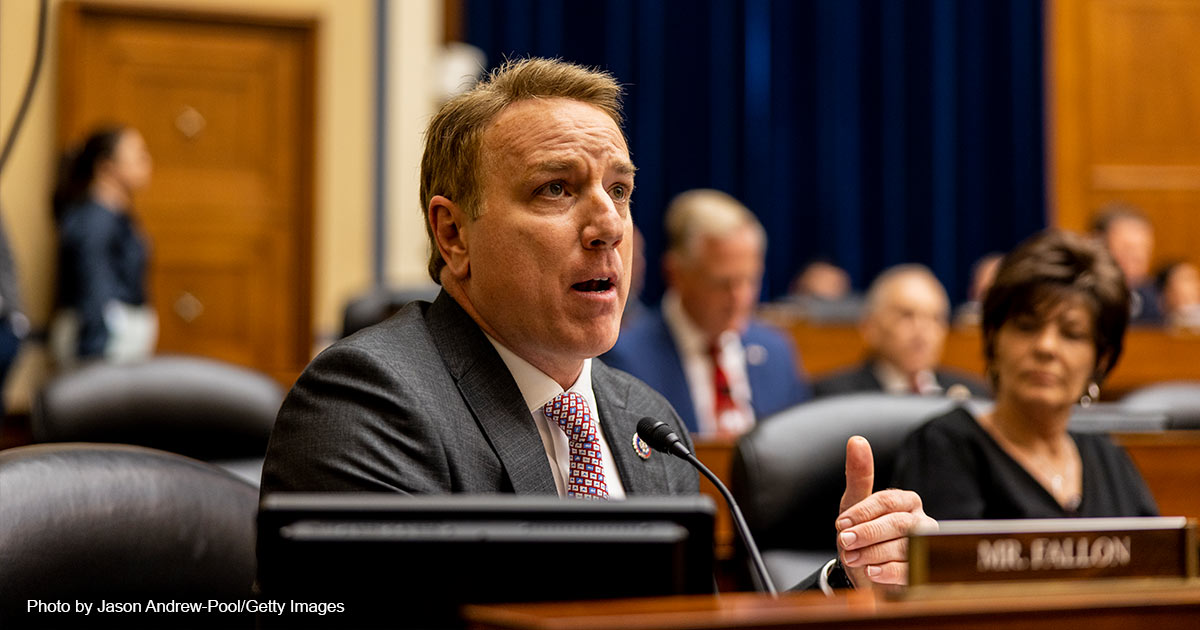 McCarthy Backers Vow to Keep Their Word, Reform the Process

In the latest episode of “How the Speakership Turns,” the two sides of the Republican feud over Nancy Pelosi’s (R-Calif.) successor seem to be inching closer to a deal. Early Friday, reporters were buzzing with news that the holdouts had exacted even more from their list of demands — leading the former House minority leader to sound slightly more optimistic heading into what could be a long, working weekend.

“I’m not telling you we have an agreement. We’re in a good position and having meetings,” speaker hopeful Kevin McCarthy (R-Calif.) told the press after a GOP conference call. As members ramped up for a whopping 12th vote, Bloomberg News’s Erik Wasson confirmed that the latest proposal would include “a promise for standalone votes on each of the 12 annual appropriations bills” — a comfort to Americans sick of a procrastinating Congress shoveling trillions of dollars into poorly crafted, last-minute bills that no one has had a chance to read. “No point of order against earmarks yet,” Wasson tweeted, which is another bee in the bonnet of conservatives.

Along with the rules reforms, which would allow for the kind of open debate that’s been squashed these last couple of years under Democratic control, and the new built-in accountability for the speaker, any of these changes would be groundbreaking, Republicans agree. And they would certainly prove the 64% of Americans who think Congress doesn’t care what they think wrong.

As the discussions rumbled into their fourth day, the question most people are asking is the one Rep. Dan Bishop (R-N.C.) brought up on the House floor: How and when will this end? “People ask me, ‘What is the end game? How does this end?’ The answer to this question is that this is dynamic process. All of the decisions on this floor result from the coming together of minds one way or another. This is the people’s business.”

Meanwhile, the legacy media is hard at work smearing Republicans by claiming the “theatrics” of the speaker’s race are exactly the kind of “burn-it-down” philosophy that set January 6 in motion. USA Today’s Ingrid Jacques takes aim at the “rogue Republicans” who are creating this “mess” and “preventing the election of a speaker.” “Unfortunately,” she writes, the consequences of the two-year-old riot “are still on full display.”

Family Research Council President Tony Perkins sees different parallels to that day. What leads to days like January 6, he insisted, is “neglecting, suppressing, and ignoring voters.” What’s on display this week, Perkins argued, is using the process to address the concerns of voters by their elected representatives. That doesn’t spark the turmoil we saw in 2020, he said. It prevents it. “This is a healthy process. Voices need to be heard.”

Meanwhile, not everyone in the Republican caucus thinks this turbulence was necessary to make the corrections conservatives desire. Rep. Pat Fallon (R-Texas) has been on McCarthy’s side from the beginning, telling his 20 colleagues that there’s no reason to believe the minority leader wouldn’t live up to expectations.

“We shouldn’t even be here,” Fallon told Perkins on Thursday’s “Washington Watch.” “We had one person leading our conference for the last two years and one person for two years running for speaker, no one else.” What’s driving all of this angst, he argues, is misinformation. “I had a constituent call me and say that they were opposing Kevin McCarthy. So I asked them why, and they said, ‘Well, because he voted for the infrastructure bill and the omnibus package, and he’s very good friends with Nancy Pelosi.’ None of those things are true. He whips votes against those things. So there [are] a lot of … truly misinformed folks — [who] are really good folks — that are believing lies that some people are putting out there.”

The focus, Fallon said, ought to be on the “incredible rules package that decentralizes power back to the members. I think it’s probably the best rules package that this chamber may have ever had.” And if things go sideways with McCarthy, he said, there will be consequences. “… [I]f Kevin McCarthy — or anyone else — becomes speaker and doesn’t perform up to conservative standards, they can do a call on the chair. Now it’s going to be down to one member instead of five, and we can get this.”

In other words, any member who’s upset with the speaker’s job performance can take action. “And if five of those 20 [holdout Republicans] don’t like what he’s doing,” together with all of the Democrats, they can “vote to remove any Republican speaker.” “So Kevin’s got to keep his word. I believe he will. I always believed he would.”

For his part, Perkins emphasized that what matters is “not the personalities and the politics, but the rules — the process by which you and your colleagues come to Washington and represent your constituents.” Fallon agreed, replying that he came to Congress “because I know that Washington is broken, and I want limited government, low taxes, reasonable regulation. I want to rein in the debt. I want to secure the border. I want to take on China. So what these rules, some of the very important parts of the rules package that are digestible is we have a 72-hour rule. That means that no legislation, once it hits the floor, can be considered for 72 hours, which gives us time to read the bill.”

“And that hasn’t been happening,” Perkins chimed in. “Nothing’s happened,” Fallon agreed. “No, what’s been happening is the authoritarian regime of Nancy Pelosi has been running trillion-dollar bills in her office without the Democrat members that are rank and file even having any input. Nevermind the Republicans — they never even acknowledge our existence. But also, all bills will go through the committee process. The process is decentralized. We have single subject and germaneness rules now, so you can’t have a National Defense Authorization Act and throw something in that has nothing to do with defense.”

But what’s to say these new rules would actually come to pass, Perkins asked? “We were all agreeing to it,” Fallon said of the McCarthy backers. “You know, we have to be a person of our word. And we will go in there, and we will pass this package.”

Whether it’ll be enough to get everyone on board is a story only time will tell.