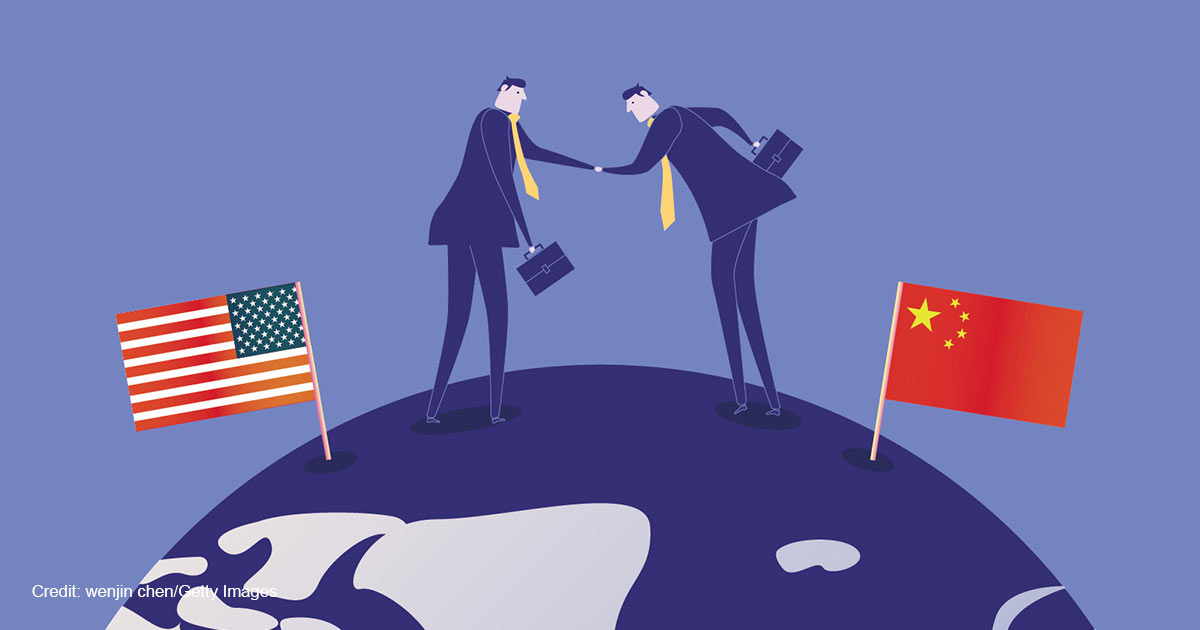 (Not So) Little Fires Everywhere: The CCP’s Infiltration of the U.S. Education System

While America’s hands are full with domestic disputes, the Chinese Communist Party (CCP) has been strategically infiltrating American universities with the aim to access national security information and to promote CCP propaganda where possible. Though there have been some attempts to uncover unethical U.S.-China partnerships on Ivy League college campuses, the severity of the issue has yet to receive the national attention it needs.

In a true, Trojan Horse-like manner, China-U.S. university partnerships have been promoted under the guise of intellectual and cultural immersion for students and scholars, so the CCP could potentially harvest sensitive information for the country’s wide-ranging agendas. In the past two years, publications such as NBC News, The New York Post, and more recently The Washington Examiner have reported on the dangerous conflicts of interest these alliances pose to America’s national security and the U.S. education system.

Earlier this year, Senator Marco Rubio (R-Fla.) called on 22 U.S. schools to “terminate academic and research partnerships with Chinese universities that work with the Chinese Communist Party to support Beijing’s military-industrial complex.” China is known to use U.S. research institutions as a way to gain technology and information needed to build their military efforts.

The pandemic has shed light on a few controversial university partnerships. A Harvard chemistry professor was charged by the U.S. Defense Department for lying about his $1.5 million research deal with Wuhan University while receiving federal research funds. “This is a small sample of China’s ongoing campaign to siphon off American know-how and technology for China’s gain,” said U.S. Attorney Andrew Lelling. As the U.S. Education Department dug further, they found Harvard and Yale hiding $6.5 billion in combined foreign funds received from China.

Notwithstanding national security concerns, the CCP has been pushing blatant propaganda wherever it is accepted. One such university is the University of Southern California (USC) based in Los Angeles. Under the school’s U.S.-China Institute, a 2018 statement details the CCP’s commitment to “religious freedom” policies. “As a socialist country under the leadership of the Communist Party of China (CPC), China adopts policies on freedom of religious belief based on national and religious conditions to protect citizens’ right to freedom of religious belief, build active and healthy religious relationships, and maintain religious and social harmony.” The statement, which still exists on the school’s website, is not only a lie but a mockery of American constitutional values, given the communist state’s well-known human rights abuses and growing religious persecutions both in China and abroad.

On the other hand, the institution’s student-led publication, U.S.-China Today, serves as a convenient backdrop for soft propaganda initiatives. One of the articles that centers on growing the influence of China-inspired movies, asks the questions, “What is the best way to import and share Chinese culture with American audiences? How can sharing the culture be done successfully? And finally, what are some of the challenges that must be overcome when carrying out such a task?”

China, and those who support its agenda, are trying to manufacture what America has achieved organically: cultural influence. George Friedman, internationally recognized geopolitical forecaster and bestselling author, attributes America’s global power not only to its economy and military but to the “seductive power of its culture.” It is this seductive power of American culture that is, in some ways, so coveted by China. And the country knows exactly what it’s doing. By leveraging the natural curiosity and naivety of young American college students, the CCP is creating allies while building a favorable view abroad.

Yet there is a fine line here. Josh Rogin, political analyst and author of “Chaos Under Heaven: America, China, and the Battle for the Twenty-First Century,” said in an interview with Joe Rogan, “We can be critical of the Chinese Communist Party without being racist against Asian-Americans. In fact, it’s crucial that we do that because the Chinese Communist Party intentionally stokes racial divides in order to divide our society, to undermine our democracy, to advance its own interests.”