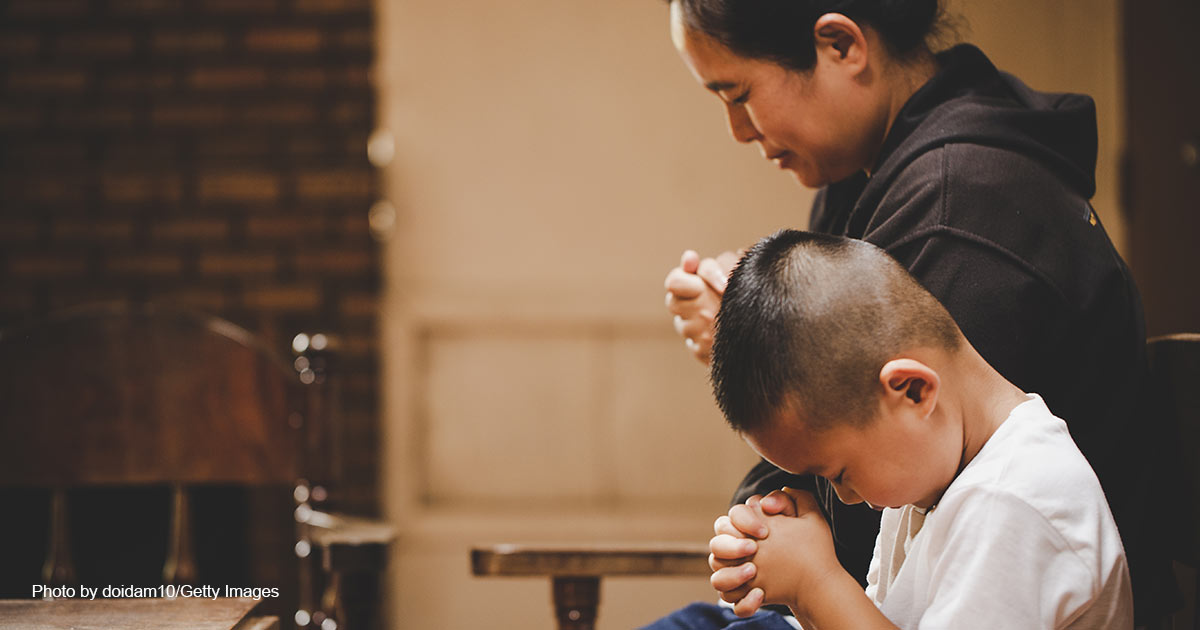 ‘The Persecution Is Growing Worse’: The CCP’s Crackdown on Christians Fleeing China

On September 7, AP News reported the growing persecution of Chinese Christians in their homeland — and more recently abroad as well. The report highlighted Shenzhen Holy Reformed Church, led by Pastor Pan Yongguang, as a regular target of the Chinese Communist Party (CCP). For the past three years, the church has sought refuge on Jeju Island in South Korea, but Chinese authorities have stalked, harassed, and threatened the 61 congregants who decided to flee their home country and “summoned, intimidated, and interrogated” their relatives, the report said.

Pastor Pan Yongguang’s church has since been named the “Mayflower Church,” inspired by the persecuted English pilgrims who sought religious freedom in the United States. The church’s 29 adults and 31 children fled their home country with the same goal as the pilgrims: to secure the open practice of their faith, according to ChinaAid, an international non-profit Christian human rights organization founded by Chinese refugee and Senior Fellow for International Religious Freedom at Family Research Council Bob Fu.

Though the house church members sought asylum in Korea first, the Chinese government’s aggressive political pressure on its citizens led to very few approvals. Korea didn’t want to anger China, their powerful neighbor and trade partner, and the Chinese government was afraid of losing citizens while getting bad press abroad, Chinese Church Ministries commented in a “prayer update” earlier this year.

In 2021, the CCP’s growing abuse of Shenzen Holy Reformed Church has prompted its members to flee South Korea in favor of Bangkok, Thailand where members applied for refugee status with UNHCR (United Nations High Commissioner for Refugees). “Thailand is a popular launching pad country for refugees in Asia desperate to get out of their country but who are still in the process of applying for refugee status with the U.N.,” Arielle Del Turco, assistant director of the Center for Religious Liberty at Family Research Council told The Washington Stand.

“If the Thai government refuses UNHCR protection for the group, then the church needs temporary resettlement in a third country to allow for a more extensive U.S. resettlement processing time,” ChinaAid commented in a recent opinion published by The Washington Times. “Resettlement and protection in the United States for the Shenzhen Reformed Holy Church is in the best interest of these individuals being persecuted for their religious beliefs and emphasizes America’s commitment to refugees.”

Reflecting upon her recent trip to Thailand, Del Turco told TWS, “When I met with the group last week, they expressed feeling scared of what might happen if they are abducted or otherwise coerced by Chinese authorities into returning to China.” She explained that some of the church members’ tourist visas have expired, and extensions have not been granted. For these members, their illegal status in Thailand has been “a big stressor.” “China has a history of abducting its own people that go abroad,” she said.

Yet, amid these hardships, Del Turco added that “the faith and sincerity with which the members of this house church seek to follow God’s leading — even on an unusual and difficult journey — is an inspiration. The ‘Mayflower Church,’ as it’s been nicknamed, is a close-knit community desperately desiring two things: to practice their faith freely, and to raise their children with a Christian education. We should do everything in our power to support them in this pursuit.”