Our Founders Would Smile on the Supremes 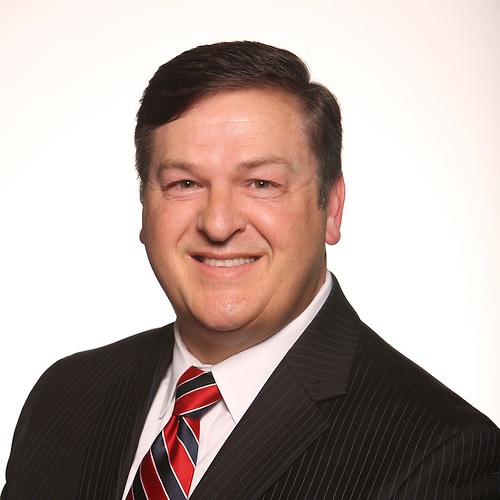 Last week, the Supreme Court ended an epic term, overturning Roe v. Wade (1973) and its invented “right” to abortion on demand, as well as gutting Lemon v. Kurtzman (1971) and its artificial rules restricting religious expression. As we celebrate Independence Day, I believe the Founders would be smiling at the work of the Supremes because these two monumental rulings, Dobbs v. Jackson and Kennedy v. Bremerton, are absolutely in sync with two foundational rights enumerated in our Founding Document, the Declaration of Independence.

Part of the mission of the Supreme Court is to weigh whether or not policy and law line up with the U.S. Constitution and its Bill of Rights. While the Constitution is the supreme law of the land, it is built on a foundation laid by the Founders in that Declaration drafted by Thomas Jefferson and approved by the Second Continental Congress on July 4, 1776. President Abraham Lincoln aptly used biblical language to describe the relationship between the two founding documents, affirming the priority of the Declaration as the “apple of gold” set in the Constitution’s “frame of silver” (see Proverbs 25:11).

Indeed, there is one key phrase from the Declaration that Lincoln referenced as the basis for his crusade to liberate people from slavery: “We hold these truths to be self-evident, that all men are created equal, that they are endowed by their Creator with certain unalienable Rights, that among these are Life, Liberty and the pursuit of Happiness.” According to the text of the Declaration, these enumerated liberties are not granted by government but are the gift of Almighty God. In fact, the Founders referenced God four times in the document as the Creator who 1) governs the universe according to law; 2) creates all human beings equal with inherent and self-evident rights; 3) functions as the Supreme Judge of the world; and 4) rules over His creation and creatures with a benevolent Providence.

Jefferson’s phrase enumerating our God-given, “unalienable Rights” brings us back to the recent actions of the Supreme Court, whose ruling in Dobbs v. Jackson makes possible again the protection of preborn human life, for “Life” is the first God-given right according to the Declaration. As an aspiring lawyer, Jefferson, along with several of the signers of the Declaration, studied Sir William Blackstone’s law commentaries, in which that scholar affirms: “Life is the immediate gift of God, a right inherent by nature in every individual.”

Blackstone even goes on to comment on a preborn baby’s rights: “An infant … in the mother’s womb, is supposed in law to be born for many purposes … capable of having a legacy, or a[n] … estate, made to it … a guardian assigned to it … as if it were then actually born.” Indeed, Jefferson went on to assert: “the care of human life & happiness, & not their destruction, is the first & only legitimate object of good government.” Certainly Jefferson and the Founders would have affirmed the court’s recent ruling on abortion, overturning their predecessor’s ruling that invented a right to destroy life.

Jefferson listed “Liberty” as the second God-given right. He and the Founders believed that foundational to all liberty is religious liberty, liberty of conscience, the freedom to believe and to live according to those beliefs, which is enshrined in the First Amendment as the “first freedom.” Indeed, Jefferson set the pace with his Bill for Establishing Religious Freedom (1779) in Virginia. In words now etched in marble on his Memorial in D.C., Jefferson makes the compelling case: “Almighty God hath created the mind free. … All attempts to influence it by temporal punishments or bur[d]ens … are a departure from the plan of the Holy Author of our religion [Heb. 12:2] … No man shall … suffer on account of his religious opinions of belief, but all men shall be free to profess, and by argument to maintain, their opinions in matters of religion…”

The court’s ruling in favor of Coach Kennedy being able to take a knee in prayer after high school football games in Kennedy v. Bremerton lines up well with Jefferson’s assertions: “The Free Exercise and Free Speech Clauses of the First Amendment protect an individual engaging in a personal religious observance from government reprisal; the Constitution neither mandates nor permits the government to suppress such religious expression.” Consequently, Jefferson and the Founders would have affirmed the court’s decision in favor of religious liberty, essentially overturning their predecessor’s ruling that restricted liberty.

While there is much to celebrate this Independence Day, there is still much to be done to fulfill the aspirational words of our Founders in their Declaration of 1776. Certainly, the court’s rulings on “Life” and “Liberty” are a move in the right direction, but the Dobbs decision did not do away with abortion, and the Kennedy decision did not do away with threats to religious liberty. As Lincoln urged at the end of his eloquent Gettysburg Address, there is “unfinished work” to do, so let’s dedicate ourselves to the “great task remaining before us.”