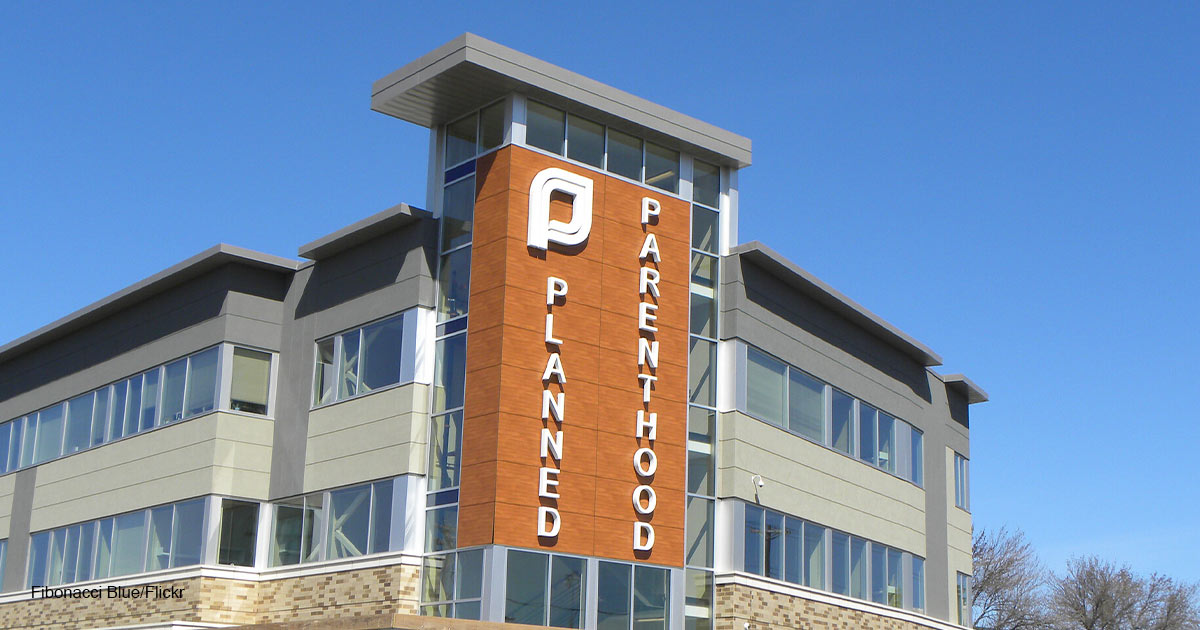 Planned Parenthood Mobile ‘Clinics’ Are a Bid for Relevance

In post-Roe America, the establishment abortion industry has found itself up against state laws that show the will of the American people to protect unborn lives. In a bid to maintain relevance amid the growing culture of life, Planned Parenthood just announced its latest scheme: a mobile “clinic” that will roam the border of Illinois in hopes of raking in clients from neighbor states that legally protect unborn lives.

According to Planned Parenthood, the mobile facility will initially begin by offering chemical abortion drugs up until 11 weeks of pregnancy; later on, they hope to equip the mobile unit to carry out surgical abortions.

The normalization of chemical abortion has been a troubling trend since even before the overturning of Roe v. Wade. As of 2020, chemical abortions have accounted for over half of all abortions being committed in the United States. This form of abortion is not only, of course, dangerous for the unborn child — it is also profoundly painful and traumatizing for the mother.

It is cruel and dangerous for a mobile abortion facility to encourage women to drive to the border of their state to consume the first drug of the chemical abortion regimen and then send them home to consume the second pill alone. Misoprostol (the second pill) causes intense uterine contractions intended to force the mother’s uterus to expel the body of her aborted child.

It is tragic enough to imagine a woman delivering her deceased child into her toilet — but what about when she experiences complications that warrant a trip to the emergency room? How many women will this distant mobile clinic send away to hemorrhage at home alone, with no follow up visits to ensure that their clients actually survive? An out-of-state mobile clinic cannot begin to provide long-term care or support for women; its only goal is to continue profiting from vulnerable and scared women in every state, regardless of the consequences.

Planned Parenthood is no doubt reeling from the loss of opportunity to operate in states that are protecting unborn lives. After all, if abortions really only constitute 4% of the “services” that Planned Parenthood provides, then why are so many of their facilities closing in states where abortion is no longer legal?

The most recent available data shows that Planned Parenthood committed 56% of the 629,898 abortions in the United States that were reported to the Centers for Disease Control and Prevention in 2019. However, a new report from the Guttmacher Institute (the former research arm of Planned Parenthood) has revealed that after 100 days in post-Roe America, at least 66 abortion facilities in 15 states have stopped committing abortions.

Thankfully, the pregnancy resource center movement has been equipped with mobile care units long before Planned Parenthood hit the road. Heartbeat International’s Worldwide Directory of Pregnancy Help includes a list of over 150 mobile pregnancy resource center units equipped to provide services like ultrasounds, counseling, and free material resources for mothers in need. The pregnancy help ministry Save the Storks has equipped over 75 buses in 28 states to provide free pregnancy tests, ultrasounds, and STI testing for women. As usual, the pro-life movement is a few steps ahead of the abortion industry.

There are inevitable growing pains to creating a culture of life in a country that accepted the legal killing of innocent unborn children for 50 years. However, as states rightfully enact pro-life legislation that protects their littlest citizens, and as the pregnancy resource center movement continues to freely serve every mother who walks through their doors, there will be fewer and fewer women who believe that traveling to another state to pay for a clandestine abortion is a good deal. Planned Parenthood’s day of reckoning is coming — and its mobile killing facilities won’t be able to outrun justice then.