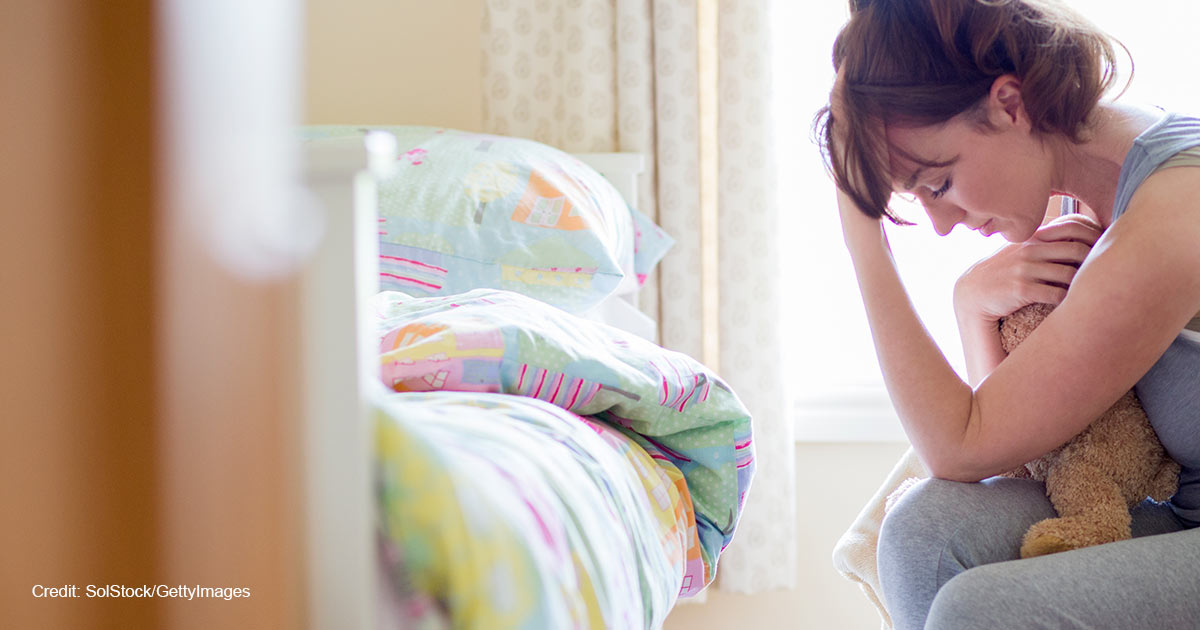 ‘I Regret It Every Day’: New Survey Reveals the Extent of Post-Abortion Trauma

The entertainment and legacy media present abortion as empowering, but that’s not the feeling that impelled one mother to agree to a medication abortion. “I was scared to death,” she told researchers. Even five later, the woman — who still describes herself as “pro-choice” — says she regrets her chemical abortion. “Now I wish I would’ve just faced it all and had my baby,” she said. “I regret it still to this day and probably still will for the rest of my life.”

“I regret it every day and cry about it often,” said another woman one year after deciding to oversee her abortion at home. Far from making her feel independent, she said the overwhelming emotion she felt — and still feels — is “helplessness.”

Her words echo too many other women who took the two-pill regimen of mifepristone and misoprostol, called a “medical” or “chemical” abortion to distinguish it from surgical abortion. Nearly two out of three women who had a medication abortion say they would have benefited from talking to someone about the trauma of their abortion experience, but only 24% sought out help, according to a study of 14,000 women conducted by the group Support After Abortion. The gaping disparity may reflect the fact that 82% of post-abortive women did not know where they could find post-abortion counseling. As the study notes, an unknown number of women are now paying the price.

“Many were traumatized by medication abortion, an experience they said was far more painful, physically and emotionally, than they had imagined,” the survey noted.

The first of the two pills blocks progesterone, cutting off nourishment to the child in utero, while the second stimulates contractions to force the child’s dead body out of his or her mother, usually into a toilet. The fetal remains “can be flushed down the lavatory or wrapped in tissue, placed in a small plastic bag and put in the dustbin,” explained a British abortion provider. “If she looks carefully, she might be able to count the fingers and toes,” said Dr. Anthony Levatino, a former abortionist who later became pro-life, in a video produced by Live Action.

The expectant mother undergoes this alone, often without an in-person medical check-up. Support After Abortion noted that women found bearing the responsibility of presiding over and disposing of their child’s remains “extremely distressing,” “isolating,” and “traumatic.”

“[I] just feel bad. I let it bleed out of me like nothing,” said one woman. One-third of women (34%) who had a chemical abortion “reported an adverse change in themselves, including depression, anxiety, substance abuse, and thoughts of suicide.”

“I felt like I didn’t deserve to be a mom. It got to the point where I wasn’t eating. I couldn’t go to work. I couldn’t watch my kids,” said Chantal Gates in her book, “Unraveled Roots: Exposing the Hidden Causes of Damaging Behaviors,” published in 2020. “I couldn’t believe I had done this to a child I actually cared about and wanted.”

At least one post-abortive woman committed suicide, and seven died of overdoses/drug-related deaths, after undergoing a medical abortion, according to FDA data. Barely half of the 26 known deaths related to medication abortion (54%) between 2000 and 2019 came from natural causes. But the number may be far higher, as researchers say the results are often miscoded as a miscarriage.

Others still remembered the pain of going through contractions alone in a bathroom. “They said minor discomfort. It was horrible. Physically and emotionally,” said a woman who ingested the deadly medical cocktail. “It was 100 times more painful than [I was] told. It took over 12 hours to completely expel the tissue. It was so much more traumatic than a surgical abortion, which I had once before,” said another.

The adverse effects of chemical abortion seem set to multiply, as the abortion industry promises to use drug-driven abortion — which was already increasing before the Supreme Court overturned Roe v. Wade — to circumvent state pro-life laws. The majority (54%) of all abortions took place via medication or chemical abortions in 2020, according to the pro-abortion Guttmacher Institute — more than doubling since 2011. The Biden administration has also significantly loosened safety regulations on medical pills. Last December, the FDA allowed the abortion pills to be prescribed online, without a medical check-up to verify the woman does not have an ectopic pregnancy, or even that she’s pregnant. This July, Biden signed an additional executive order to “expand access to abortion care, including medication abortion.” Yet a study found medical abortion may send 35 of every 100 women who take the pills to the emergency room.

The share of medical abortions is “projected to climb to 70% by the end of 2022, according to the Guttmacher Institute,” Support After Abortion reported. “With abortion on the national stage, it’s an opportunity to shine a light on women who are too often overlooked — the millions who suffer psychologically after abortion, sometimes years after the event.”

But the study contains a hopeful note: With proper care, the psychological trauma of abortion may be reversed.

Gates said she found “healing” from her post-abortion trauma thanks to loving counselors, who helped her better understand her priorities. They “gave me a different viewpoint. I put me and my children first and live my life, so I am never going to be in that place again.”