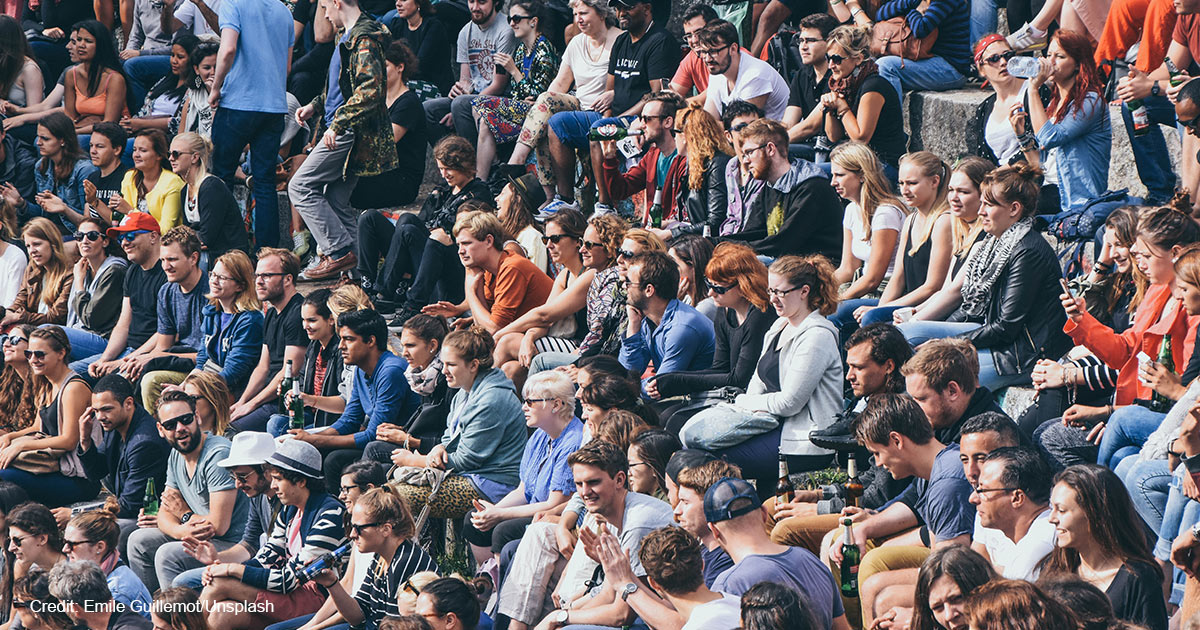 The term “pluralism” is used sort of like Silly Putty. It is stretched and shaped to mean whatever its users wish.

For one group of people, pluralism means “live and let live.” As long as what you do doesn’t injure me physically or financially, go to it. Yet even advocates of this libertarian approach still don’t like the idea of a heroin dealer living next door to a family with children. The dealer might be a very pleasant fellow who mows his lawn and waves hello, but his business is inherently destructive and, at the same time, might well be tantalizing to one’s kids.

Pluralism can also mean that you should live according to “your truth.” There’s some virtue in this. Thomas Jefferson argued that “the Jew and the Gentile, the Christian and the Mahometan, the Hindoo, and infidel of every denomination” should be included in “the mantle of protection” offered by religious freedom. Yet it was also Jefferson who argued that our Creator was the Author of human dignity and the rights intrinsic to our natures, declarations about the nature of God, man, and truth that were inconsistent with some of the very religions for which Jefferson urged protections.

In practical terms, Jefferson and his founding colleagues believed in certain claims about the moral law and its divine source that could be known commonly by all people everywhere. In doing so, they made clear that pluralism in worship could not mean unqualified pluralism but only that which does not displace allegiance to a set of common national convictions.

Finally, for yet others, pluralism means equal deference to all faiths, including the faith that God does not exist. Every person merits courtesy and respect and the right to live according to his or her conscience. This includes where he worships (if at all) and how he lives his life.

But not all faiths are equal. Islam teaches that women are less valuable than men. Hinduism teaches that if you are poor and in need, you deserve your fate (“karma” in Hindu thought). These things militate against the core Judeo-Christian beliefs and assertions of natural law expressed in the Declaration of Independence.

So, it is one thing for a person to bow before an idol and for another to bow before an altar. If you wish to wear a yarmulke or shave your head as an act of devotion, these are unintrusive actions that demand nothing from me except respectful observation. But it’s altogether something else when I’m told that I have to use my creative talents to participate in an event I believe violates the law of God. Or if I’m denied service at a restaurant because of my belief in the personhood of unborn human life. Or if I’m spat upon because I wear a Star of David as I walk through my college campus.

None of these examples is hypothetical — all are now part of the national socio-political landscape. And all of them also represent the spirit of fascism. Coercion and oppression are the hallmarks of enforced conformity which to violate means penalization. They are the antithesis of our Founders’ vision of “ordered liberty,” a vision encompassing the freedom to practice one’s faith without fear of attack, whether passive or active.

We cannot endure as “one people, under God” this way. As the Lord asked through His prophet Amos, “Do two walk together unless they have agreed to meet?” (Amos 3:3). Although our nation has never perfectly realized the convictions expressed in our Declaration of Independence, that a knowable Creator has made each person of equal value and endowed all of us with certain essential rights, these were nonetheless the common affirmations of the American people.

No longer. We lurch from court decision to court decision, various jurisdictions weighing in against one another until the Supreme Court steps in. And now, the Court’s decisions are attacked by the media, cultural influencers, and others in places of prominence almost before their ink is dry.

Congress hardly helps. The recent debacle known as the “Respect for Marriage Act” opened wide the door for litigation against persons whose faith requires obedience to commands others dislike.

Fundamentally, the answer is not in legislation, court decisions, or editorials in a leading paper. There are certain things about which we have to agree if we are to have any kind of standard against which right and wrong are measured. If there is no God Who has communicated to us His moral will and made clear that it is not up for debate, all bets as to the good and evil of human belief and conduct are off. So are all reliable standards for our interwoven legal, political, and social experience as a people.

The good news is that there are certain things everyone knows. The “work of (God’s moral) law is written” on every human heart (Romans 2:14). Christians should appeal to that inner knowledge, that fusion of moral conviction and undeniable reason, as we live in our post-Christian age. And we must pray that our policymakers and judges, those who influence the public mind in the media and entertainment and who educate our young, will turn from their refusal to acknowledge the obvious about God, right and wrong, and human liberty. Obvious because they know it in their hearts and minds, even as they deny it.

Pluralism doesn’t mean cultural anarchy or moral chaos. It means freedom within the bounds of agreement about some essential things. Let’s pray that these essentials will once more become the accepted heart of our public life.