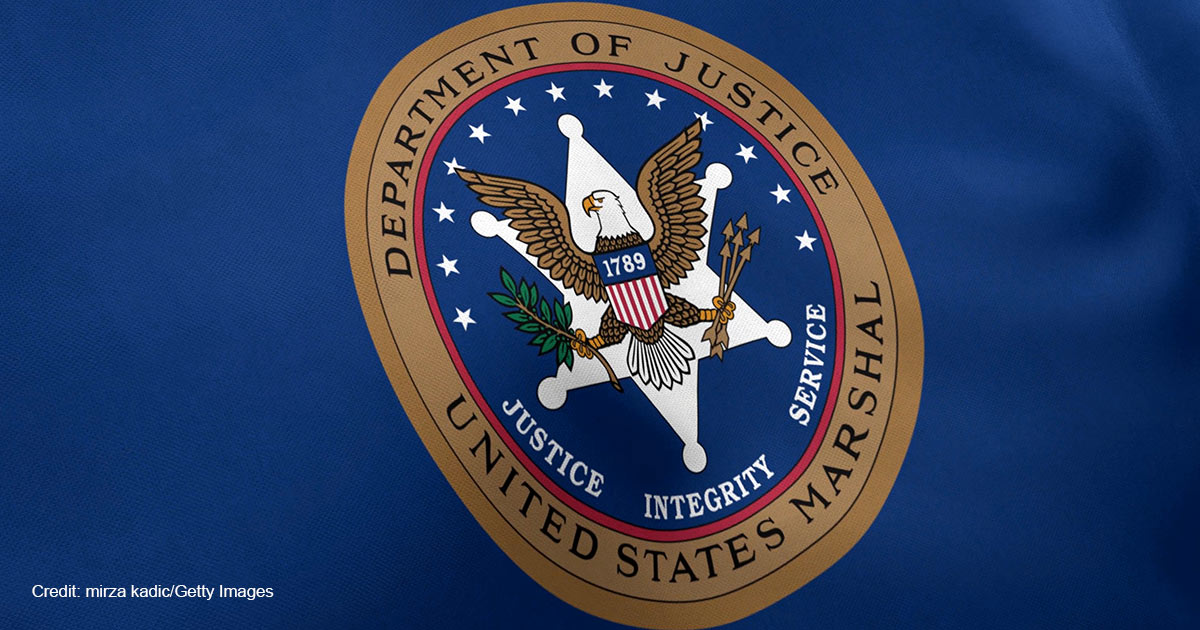 On August 9, the DOJ demanded Eagle Forum of Alabama (EFA) hand over 11 different types of documents dating back to 2017, relating to the Alabama Vulnerable Child Compassion and Protection Act (VCAP), which protects minors from harmful and permanent gender transition procedures. This includes draft or model legislation, materials used to prepare legislation, EFA’s “legislative or policy goals,” any documents provided to state officials, any communications with state officials, any communications with other lobbyists, records and minutes of meetings, polling data, presentations and speeches given by EFA, mailings to its members, and social media postings.

The DOJ had intervened in the lawsuit that partially blocked enforcement of VCAP in May, in a case now known as Eknes-Tucker v. Marshall after unusual filing procedures got SPLC-backed lawyers investigated for judge shopping. Based on their role in this lawsuit, the DOJ strangely subpoenaed EFA for extensive records, even though EFA is not a party to the case. Their circuitous rationale does not make the connection more apparent. On August 10, they also subpoenaed the Southeast Law Institute, another non-party.

There could not be a larger mismatch in legal firepower. Nobody pushes paper better than a gargantuan government bureaucracy. Meanwhile, “EFA has only one full-time paid employee, along with one part-time paid administrative assistant. Nearly all of the work done by EFA is done by volunteers.” Literally two people (the organization’s entire staff) have access to all of the five years’ worth of files the DOJ demanded they surrender, and finding all the requested documents could consume all their labor for days, if not weeks. Comparatively speaking, the DOJ is the 800-pound gorilla, and it’s throwing boulders at an ant.

On Wednesday, EFA filed a motion to quash the subpoena, arguing that the DOJ has no right to the information. According to the rules of outside discovery they cited, parties can seek information that “is relevant to any party’s claim or defense and proportional to the needs of the case …” (emphasis in original). The relevant issue is “whether, and to what extent,” VCAP is constitutional, and EFA contended that their work to advocate for the law’s passage “are simply not relevant in any way.” They added that “production of these documents — particularly from a non-party — does not meet the proportionality test.”

They also argued that “the entire set of documents sought … is protected by First Amendment privilege.” If they are forced to comply with the subpoena, it “would have a chilling effect on the membership of EFA as well as other citizens in fully engaging in the political process and exercising their constitutional rights to free speech, assembly, and to petition the government.” Seriously, what business does the DOJ have combing through internal white papers, policy goals, meeting minutes, and mailings of an organization that has been charged with no wrongdoing, and isn’t even a party to the case?

VCAP “is the product of the Alabama Legislature and was signed by Governor Kay Ivey,” EFA executive director Becky Gerritson said in an attached declaration. EFA built a grassroots pressure campaign about the “medical harms inflicted upon vulnerable children” of “medical interventions being given to minors,” but only in legal ways. Their campaign was a model of how a group of concerned citizens can successfully intervene in the political process. Gerritson added:

There is no question in my mind that the subpoena issued by the federal government in this case is a form of government harassment and retaliation for simple communications with the public and our elected officials to carry out our lawful purpose. If this subpoena is enforced, legitimate, law-abiding organizations like ours will be subject to scrutiny for engaging in constitutionally protected activities. … Enforcement of the federal government subpoena would set a precedent that would stifle other citizens who want to exercise their constitutional right to make their views known to their elected officials on public policy matters.

In a similar declaration, volunteer (that is, unpaid) general counsel Margaret Clarke agreed with Gerritson:

In addition to the undue and unnecessary burden that it would place on me and others associated with Eagle Forum of Alabama, … I consider this subpoena to be political harassment. If this subpoena is enforced it will have a chilling effect on historically protected constitutional rights. … It would certainly increase the chilling effect in Alabama on others who already feel threatened or fear political harassment by either the government or private parties simply because they support VCAP. Others may choose not to become members of EFA, not associate with EFA or other similar grassroots organizations, or simply not participate in the political process at all.

The undue attention Eagle Forum of Alabama has drawn from the national Department of Justice is a testament to the extraordinary success their small, mostly volunteer team has enjoyed. In manpower assigned just to this one lawsuit (and subpoena), the DOJ likely has them far outnumbered, and yet they remain fearless.

The question is, with all the real threats that need investigating, why is the DOJ expending so many resources on this non-threat? The Biden Justice Department has pursued a pattern that proves instructive.

Setting aside ongoing high-profile investigations of leading politicians and their close associates, which indicate a political bias, the DOJ’s more routine conduct also seems to show a broad politicization. Instead of pursuing integrity, equally enforcing the law toward all citizens, the DOJ has shown a willingness to wade into numerous unsettled political issues. They have brazenly abetted one side of the conflict in every engagement. Often they have freely (though secretly) colluded with their chosen political allies about the best political course of action, rather than narrowly confining themselves to the legal realm. Often this collusion has led the DOJ to play the role of a bully, picking on smaller organizations (parent groups, for instance) who regularly spar with its political allies.

The DOJ’s absurd subpoena against EFA fits this pattern precisely. The DOJ swooped down to challenge a new state law that challenged their preferred political outcome — a police-power law that has no impact on federal policy or the federal government. Their ally in the lawsuit is a leftist goon, the wealthy but scandal-pocked Southern Poverty Law Center (SPLC), which is headquartered in Alabama. Instead of confining themselves to the legal issue at hand — whether Alabama’s law is constitutional — the DOJ has engaged in political persecution of an organization that often spars with the SPLC over state-level policy. It would come as no surprise if we eventually learn that the SPLC sicced the DOJ on their intrastate rivals.

The VCAP lawsuit has little to do with the DOJ’s persecution of EFA, besides serving as a pretext. The two ways the subpoena would damage EFA are unconnected to VCAP. The first is simply the crippling effort to their advocacy. Instead of pursuing pro-family policies in Montgomery, the DOJ would sideline this effective organization on a lengthy scavenger hunt. The second is the potential for the information they surrender to the DOJ to find its way into the hands of their state-level political opponents. We all know it’s possible. Not that the information would show wrongdoing, but revealing their internal research polling and objectives would give their opponents a strategic advantage in frustrating their plans. It would come as no surprise if that was the real reason why the DOJ initiated this charade.

Becky Gerritson is no stranger to “political harassment” by supposedly apolitical executive departments. In 2013, she testified about the IRS under President Obama targeting her Tea Party group. It turns out, that targeting effort was the result of collusion between the IRS and the FBI and DOJ. This time, instead of the IRS demanding to see all her records for five years, it’s the DOJ.

Once again, a Democratic administration is weaponizing entire executive agencies to target its most effective political opponents. Elected Democrats have called on the IRS to investigate conservative groups, including Family Research Council. They just voted to hire 87,000 additional IRS agents, but they promise they won’t be used for politicized investigations like last time. If they weren’t running the exact same playbook, perhaps they could fool someone. But Americans will not be ruled by a bureau.